Who Are Ukraine’s Reliable and Fake Allies

A friend in need is a friend indeed, a popular saying goes. Growing tensions between Moscow and Kyiv and the mounting threat to Ukraine make a good test checking true intentions of Kyiv’s Western partners. 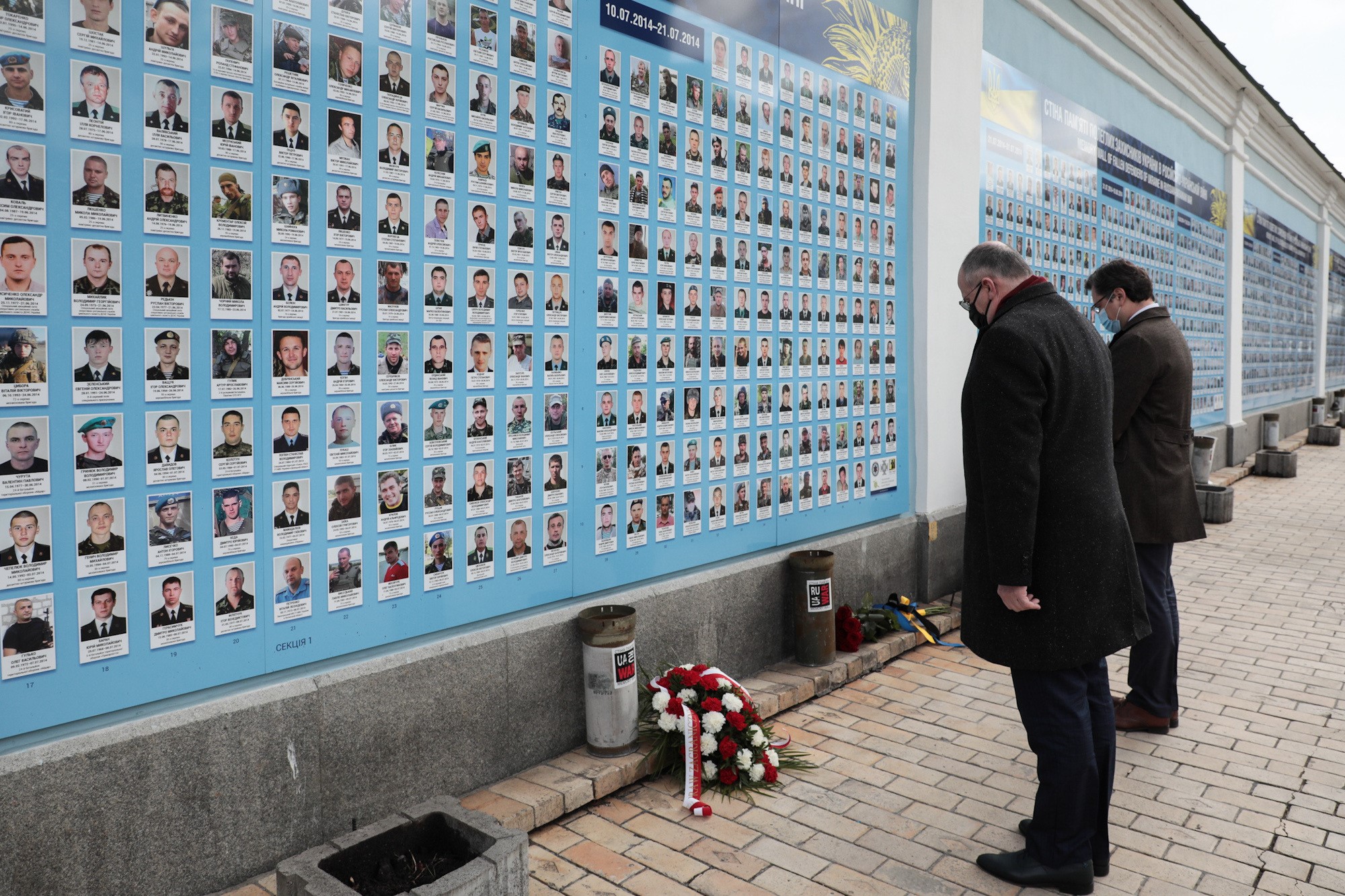 Polish Foreign Minister Zbigniew Rau on 8 April paid an urgent visit to the capital of Ukraine. Poland’s chief diplomat headed to Kyiv as Russian forces are massing on Ukraine’s border while rumors are that Moscow might be planning possible military aggression. Rau received an invitation from his Ukrainian counterpart, Dmytro Kuleba, who insisted on Poland being “a longtime ally and reliable friend” of his country. On the agenda was also a meeting of Poland’s top diplomat and a Ukrainian delegation to the trilateral contact group in charge of settling the Donbas conflict. This is a very significant fact indeed and a signal from Kyiv that it is dissatisfied with the Normandy format and its Minsk talks. Officials in Kyiv say they no longer want to conduct talks in Belarus amid the events in the country, Lukashenko’s rapprochement with Russia, and the crisis in Belarus-Ukraine relations. Also, Ukraine reportedly wants to conduct talks elsewhere, possibly in Poland.

Thus Rau’s visit to Kyiv and his meeting with Ukrainian negotiators may not be incidental. Ukraine’s ruling elite is not as submissive to Germany as Petro Poroshenko, the previous Ukrainian leader, used to be. President Zelensky is ready to make efforts to change the negotiating formula to see a bigger involvement of countries like the United States and the United Kingdom, and their Central European allies, with Poland at the helm. Since its creation seven years ago, the Normandy format consisting of Russia, Ukraine, Germany, and France was not even close to ending the Donbas conflict. Furthermore, Paris and notably Berlin prioritize relations with Moscow far more than their aid to Kyiv. The best example is Nord Stream 2, an energy project that is disastrous to Ukraine. Also in recent weeks when tensions escalated on the Russian-Ukrainian border, neither Paris nor Berlin is in a hurry to show support for Ukraine and chide Russia for what it is doing.

Today Kyiv can count mostly on the United States and other NATO allies somewhat skeptical towards Russia–Poland, Lithuania, the United Kingdom, and Canada. Now Poland and Lithuania are top NATO members while U.S. close allies, both having robust ties with Ukraine. Notable examples are U.S. gas supplies through the Świnoujście LNG terminal to Ukraine within a trilateral deal inked sometime ago or the Lublin triangle, a political alliance of Poland, Ukraine, and Lithuania, or a joint military unit of these countries.

Defense ministers from Poland and Lithuania took part in a videoconference on the situation in Ukraine, an event held by Britain’s defense minister, in which U.S. and Canadian officials also participated. It was a meeting of countries making a key contribution to the security of Ukraine, said a statement published by Pentagon.