The Swiss Federal Intelligence Service (FIS) reviewed the threats facing the country in its annual report “Switzerland’s Security 2020.” It contained many references to the Middle Kingdom. 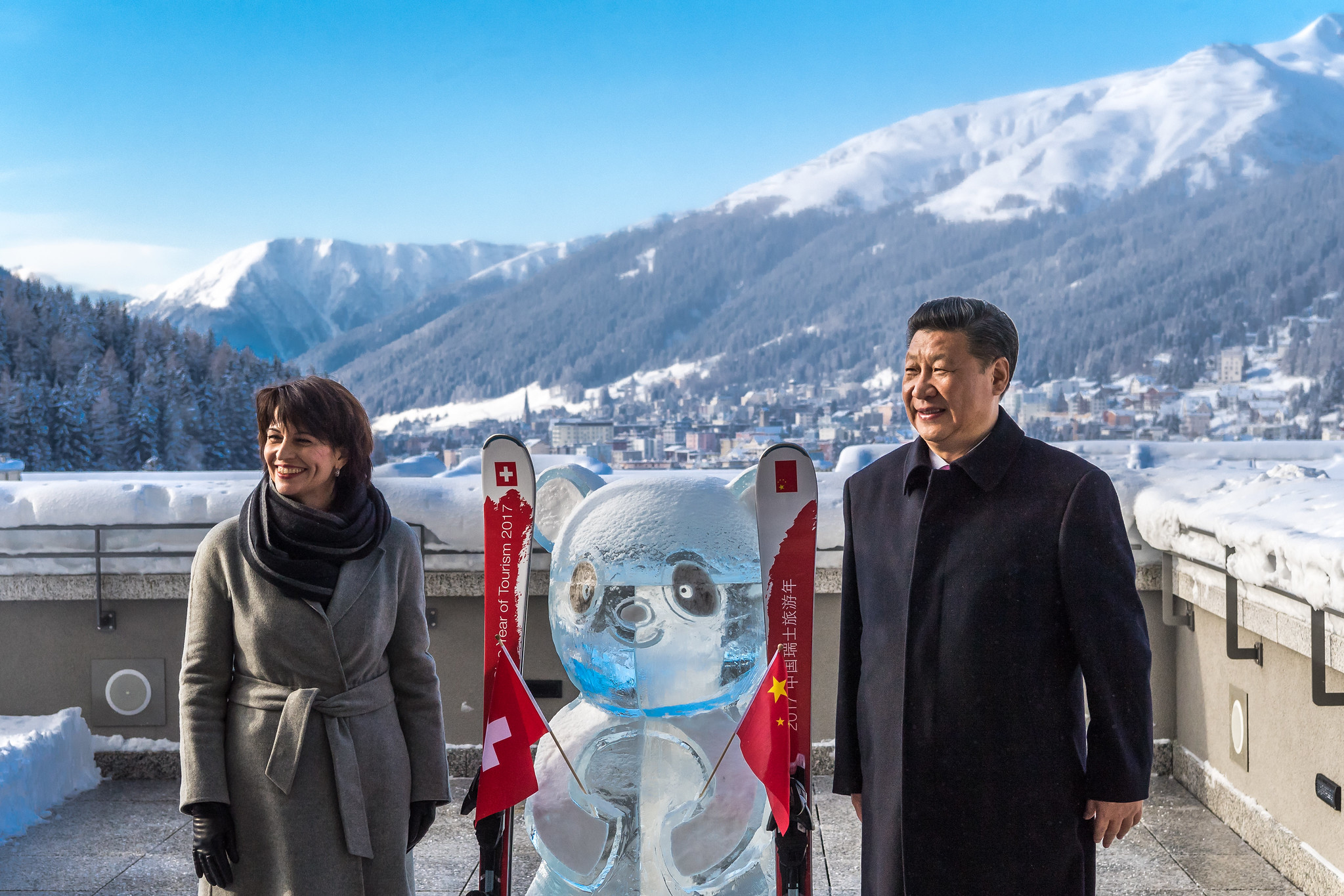 The authors of the report note that the international order is evolving. Consequently, it may lead to a bipolar US-China system, but this is not yet fully apparent. The strategic environment of Switzerland is shaped by rivalry between the United States and China, Russia’s ambitions to consolidate its sphere of influence in Europe, but also various conflicts and crises at Europe’s borders.

The report highlights that China is gaining access to new markets as well as is investing in infrastructure projects and the extraction of natural resources. Beijing increasingly seeks to control the Belt and Road infrastructure, including ports, transport routes, mines and dams. The PRC is one of the most significant trading partners in the world, and its economic strength allows it to create further dependencies, for instance in the case of Western countries.

According to Swiss intelligence analysts, the over-indebted economy of the Middle Kingdom and the slowdown in growth that started even before the pandemic, may pose a challenge to the Communist Party of China in terms of maintaining power. Beijing increasingly aspires to the role of a global leader through its increased international involvement, but so far it has failed to take the decisive action that this entails. Furthermore, the FIS predicts that the gap between the liberal Western model and the China’s authoritarian state capitalism will continue to widen. The threat from the Middle Kingdom will be intensified by information circulating in the media concerning: propaganda, disinformation, censorship, suppression of activism in Hong Kong and violation of the rights of Xinjiang and Tibet inhabitants.

The authors of the report point out that China is now establishing a new focal point, focusing on innovation, new technologies and a strong internal market. Beijing challenges Washington in the field of high-tech – whoever will be the leader in 5G network infrastructure, will set global standards for decades to come. Moreover, it was noted that China understands the importance of a greater involvement of the private sector in the development of its armed forces, consciously creating channels for technology transfer.

Chinese intelligence activity was identified as the second greatest threat (after Russia) for Switzerland. The operations of Chinese intelligence officers are observable not only under diplomatic cover but also under unofficial cover, for instance, by pretending to be scientists, students, tourists or businesspeople. According to the FIS, China’s political, cybernetic, military and intelligence actions will continue to increase.

Switzerland’s intelligence services, like most of the Western countries, draw attention to China’s growing power and influence in the world, including the European continent. The authors do not conclude who will be the winner of the US-China rivalry, but point out that a certain paradigm of thinking about international relations has ended. Beijing will build its position on the global arena through investments and own economy. Chinese spies (along with the Russian ones), especially those outside the ordinary interest of counterintelligence, will pose a considerable challenge to the Swiss. Additionally, the structural problems of China, which rarely appear in similar documents, were outlined by the authors of the report and are worth paying attention to.