Beijing is Betting on Large Agglomerations

Since the launch of its opening reforms of 1978, China has gone through a rapid urbanization process. This has resulted in an increase in the percentage of the population living in cities from less than 19% to over 60% in 2019, i.e. by more than 500 million people. Available projections indicate that this is only halfway to the point. At the centenary of the establishment of the PRC (2049) the rate of urbanization is expected to be between 75% and 80%. According to the strategy of the Chinese authorities, a dozen or so urban clusters, located mainly on the coast and in the eastern part of the country, are to become the driving force of the digital economy. However, along with the fast urbanization, new problems are expected to appear and old ones will become even more visible. Most of them come down to: infrastructure deficits, limited access to public services for the migrant population, environmental pollution and a growing real estate bubble. 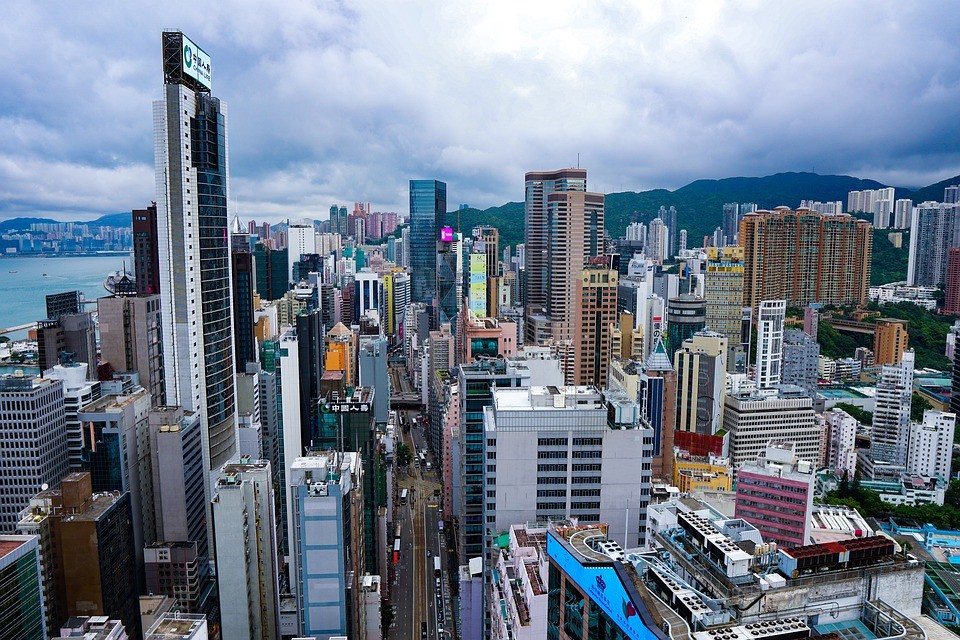 In the proposals for the 14th Five-Year Development Plan, urbanization matters are central – alongside innovation, technology and ecology. Such a direction is not surprising, because urban centers are responsible for the lion’s share of economic growth and attract industries generating the highest profits. If China actually wants to challenge the technological domination of the USA, the potential of megacities would be one of the factors determining the outcome of this confrontation. As economies become more digital and services more vital, smart cities will consolidate their position as the center of economic life of the country. Moreover, the emergence of intelligent transport, energy and service systems paves the way for the export of such solutions to other countries through a network of partnerships and cooperation at the local government level. Thus, the concept of the Digital Silk Road has a chance to materialize very quickly.

In the National New-type Urbanization Plan for 2014-2020 (国家新型城镇化规划), 19 agglomerations have been identified. The key ones among them include: Yangtze River Delta (Shanghai, Nanjing, Hangzhou, Hefei), Pearl River Delta (Guangzhou, Hong Kong, Macao), Jing-Jin-Ji (Beijing-Tianjin-Hebei) and Chengyu (Chongqing, Chengdu). According to Morgan Stanley’s estimates, the five key city clusters will account for 75% of GDP growth between 2019 and 2030. HSBC estimates that 19 megacities will account for 80% of China’s GDP by 2030.

The main problem associated with this strategy is the inevitable strengthening of disparities between poorer rural areas and particular provinces. Currently, the difference in wages and living standards between the regions in the West and East of the country is colossal. In 2019, GDP per capita in Beijing was equal to RMB 164,000, while in the 10 poorest provinces it did not exceed RMB 50,000. The report on urbanization of the Chinese Academy of Social Sciences (中国城市竞争力第18次报告) indicates that the most advanced and capital-intensive industry will be relocated to the largest agglomerations, capable of providing the highest standard of services and a favorable business ecosystem. Parallelly, less advanced and more labor-intensive industries will be relocated to poorer provinces. This process will lead to the consolidation of the image of “multi-speed China,” which cannot be prevented by the pro-people rhetoric of the CCP.

When discussing the development of megacities, it is impossible not to mention the hukou household registration system. For decades it effectively hindered or even deprived the migrant population of free access to basic public services (schools, healthcare, kindergartens). The exploitation of this social group partially explains the success of large metropolises, which were able to benefit from the huge amounts of cheap labor without overburdening the public service system. Available estimates suggest that between 20% and 40% of the population is not properly registered in the largest cities. However, any attempts to correct this unfair system are met with opposition from municipal authorities and will generate huge costs.

Progressing urbanization combined with the mass usage of smart systems will also help to expand the control over society by the PRC security apparatus. In 2020, the number of cameras installed in cities is expected to exceed 200 million. This is already accompanied by the development of face recognition algorithms. Furthermore, the gradually introduced social credibility systems, although they still do not deserve the bad reputation they get, have a potential to become a tool which could be used to eliminate individuals considered to be a threat by the CCP.