China is Aging at a Rapid Pace

At the end of 2019, the number of Chinese citizens aged over 60 exceeded 254 million, which translates into 18.1% of the population. This number is expected to rise to 300 million in 2025 and 400 million in 2035. Among scientists there is a consensus that the process of population ageing will accelerate rapidly in the coming decades, resulting in a number of difficulties for the Chinese economic and pension systems. Concerns about the possibility of economic downturn, prompted the CCP authorities to relax the “one-child policy” in 2016, but this did not lead to a higher fertility rate. Demographic problems will be one of the most significant barriers to further economic development of the PRC and may prevent the implementation of many ambitious plans of the current government, such as doubling GDP by 2035. 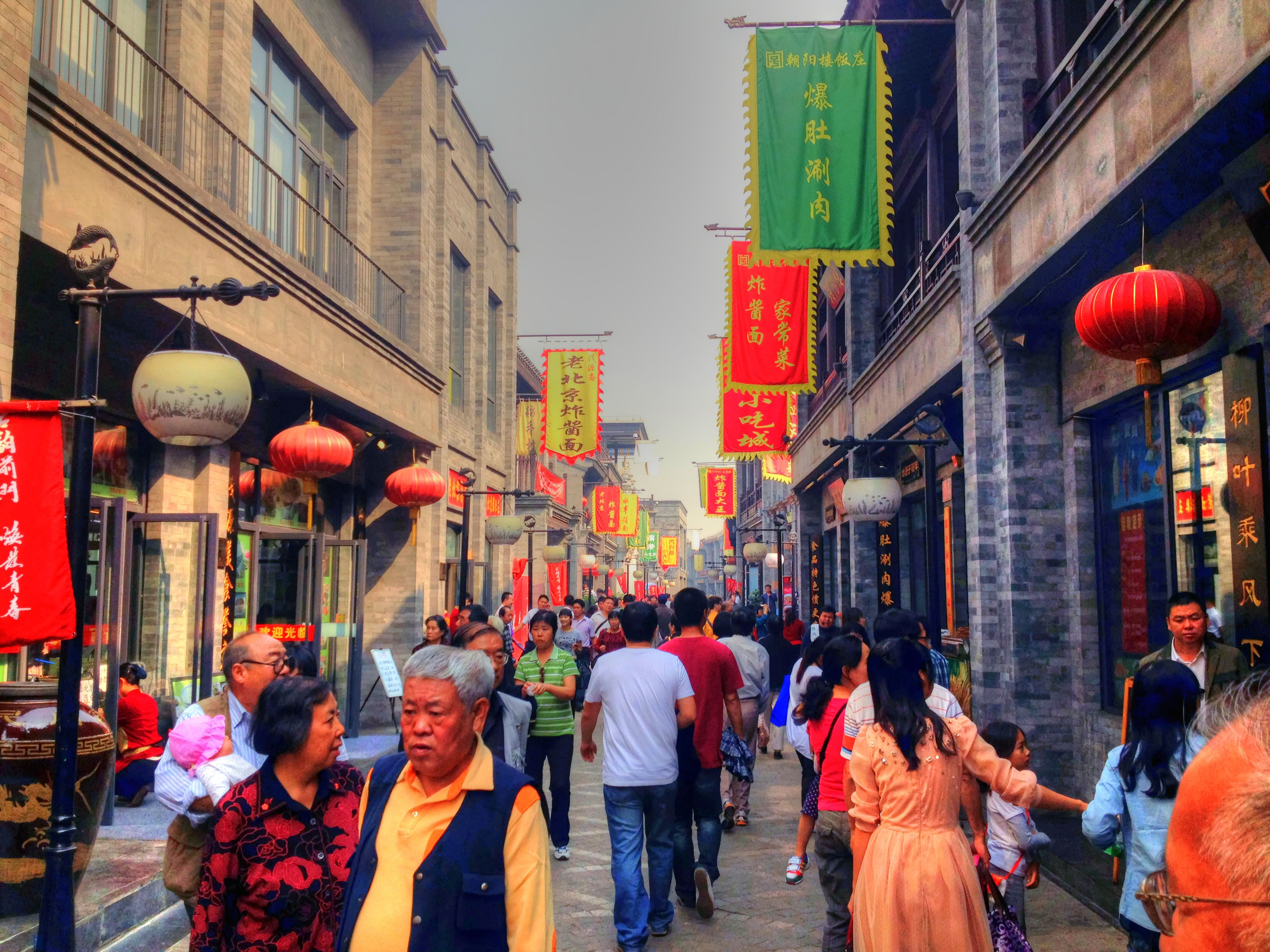 According to the National Bureau of Statistics of China, in 2019, the birth rate per 1000 inhabitants dropped to 10.48 and the fertility rate remained below 1.7, which reflects greater economic activity of women, increasing costs of raising children and changes in social patterns. In order to maintain the existing size of the population, the birth rate needs to be equal to 2.1. Thus, the dependency ratio, reflecting the proportion between the working population and those typically not in the labor force, will grow dynamically. As a consequence of the outlined trends, the share of the working age population is expected to shrink by 23% in 2050.

This process will be a huge challenge for the economy, which advanced thanks to low and advantageous labor costs, among others. Since the beginning of the 21st century, the relatively fast growth of salaries has not been accompanied by a proportional increase in productivity, and thus labor efficiency. This is an unfavorable phenomenon, especially since China is simultaneously ceasing to be a cheap labor country and still lags behind the most developed economies of the world in terms of productivity. In the long-term, this may lead to stagnation as, for instance, in Japan, which entered a slowdown phase after a period of rapid development.

The exceptionally low retirement age (60 for men and 55/50 for women) will generate huge costs for the pension system, which is beginning to experience solvency problems. A glaring example is Heilongjiang Province, which reported a loss of CNY 56 billion (about USD 8.5 billion) in 2019. As the demographic crisis grows, the central government will be gradually forced to make multi-billion-dollar transfers of funds to enable the necessary payments of benefits. To counteract these unfavorable processes, the government may take steps to raise the retirement age as well as create a system of allowances and reliefs to encourage the citizens to have offspring. The first path, although beneficial from the economic standpoint, has a great potential to cause social dissatisfaction. Although it was already announced in 2013 that the retirement age will be raised, the fear of public outcry effectively stopped attempts to implement the changes. Nevertheless, this drastic decision is expected to be made by 2023 when the generation of the demographic boom of the late 1950s and early 1960s will enter retirement. Paradoxically, “shock therapy” may lead the CCP to adopt a more pro-social approach and increase efforts to redistribute state assets in order to maintain legitimacy among the public.