The third Paris Peace Forum took place online on November 11-13, 2020. It was attended by Heads of State and Government, representatives of international organizations and members of civil society. The General Secretary of the Chinese Communist Party (CCP) Xi Jinping delivered a speech at the conference. This was another opportunity, after the recent meeting of the Council of Heads of State of the Shanghai Cooperation Organization (SCO), to present the Chinese vision of the international order and the PRC’s position on current issues. 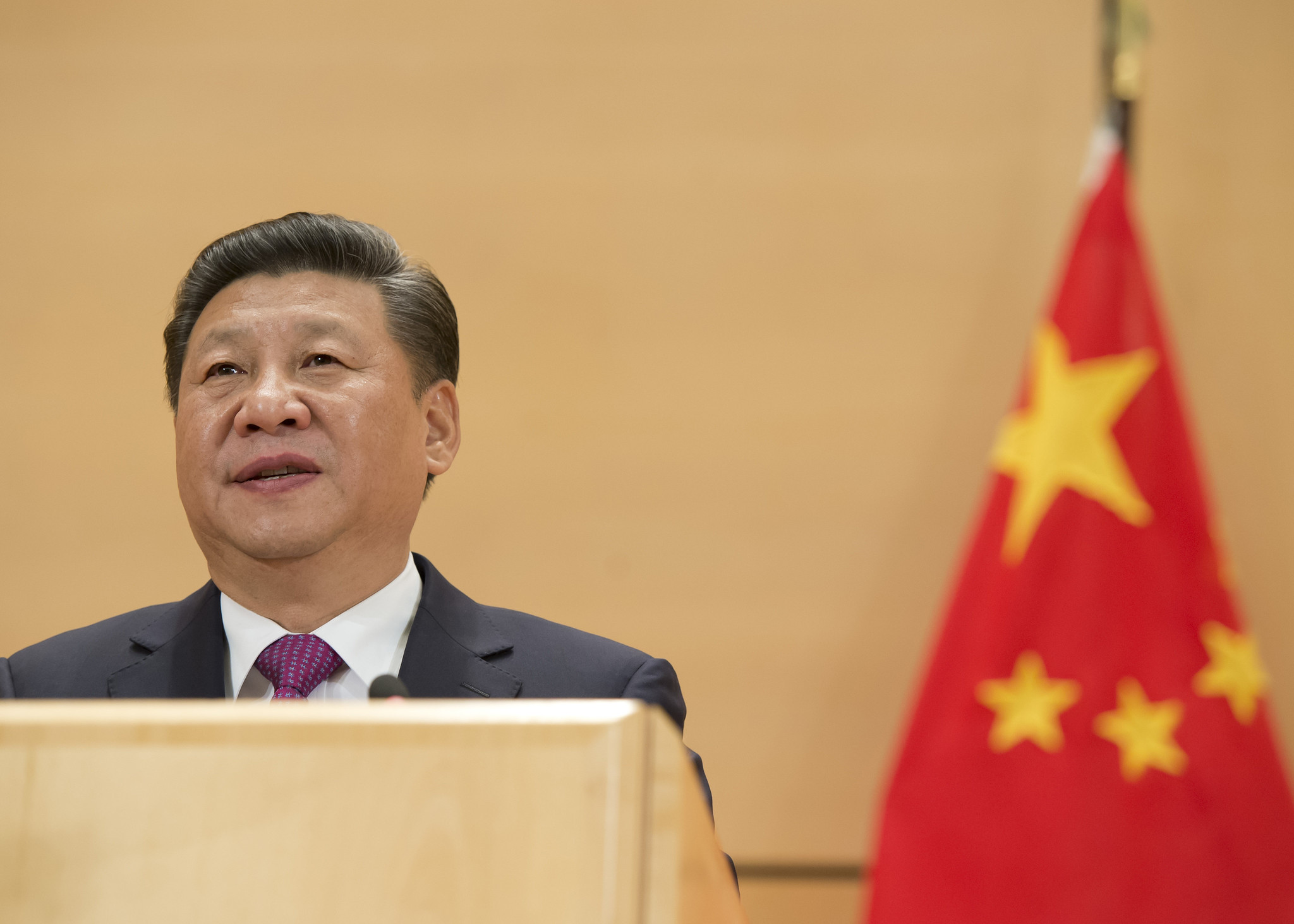 The first Forum took place in 2018 at the initiative of the French President Emmanuel Macron. Its purpose is to reflect on measures that can make a real contribution to the consolidation of peace as well as make globalization more equitable and respectful of the environment. Furthermore, it emphasizes the importance of multilateral cooperation for solving contemporary global problems. The third Paris Peace Forum focused on the collective response to the COVID-19 pandemic.

In his speech, President Xi presented three proposals of the Chinese side. Firstly, he pointed out the necessity of solidarity and cooperation in the fight against the ongoing pandemic, putting people’s lives first. The World Health Organization (WHO) should play a key role in this process. Moreover, Xi made a commitment that Chinese vaccines will be a global public good.

Secondly, China will continue to pursue deeper reforms and open up to the world even more. It is important to maintain stable global supply chains and support an open global economy. Beijing will act on the G20 debt service suspension initiative for the poorest countries. Moreover, Xi stressed that “a green economy represents the future of human progress.” China, like Europe, supports green development and is committed to the implementation of the Paris Agreement on climate change. He reminded about the plans of the CCP to make China carbon neutral by 2060 and to peak carbon dioxide emissions by 2030.

Thirdly, world peace should be jointly defended and the right to choose a development model should be respected. Xi encouraged to uphold multilateralism and oppose unilateralism as well as reject all forms of terrorism. China, in his opinion, pursues an independent and peaceful foreign policy, following the path of conflict-free development. Additionally, he called for an end to ideological bias and confrontation.

The speech did not contribute much to the meeting itself, but it was a part of the Chinese public diplomacy strategy – Xi and other representatives of the PRC authorities use such opportunities to present a unilateral message to a wide audience and promote their own standpoint. The message remains unchanged and practically repeats itself word for word. In line with the rhetoric of CCP’s diplomacy, he pointed out several elements that are constantly promoted in the face of an increasingly unfavorable international environment, and which are significant in terms of pursuing the interests and expanding the influence of the PRC: multilateralism, maintaining supply chains, the leading role of the WHO in the fight against the coronavirus, providing vaccines in the future, care for developing countries, promoting a green economy, a peaceful attitude of Beijing as well as encouraging to halt ideological bias.

Most of the aforesaid elements are expected to build a positive image of the Middle Kingdom in the international milieu. The words and declarations of support for developing countries, where Beijing is becoming more and more influential, are particularly frequent. This is part of the long-term strategy of the PRC to build a coalition of countries that can counterbalance the anti-Chinese rhetoric of the West, led by the USA. The aforementioned CCP’s vision of the green deal is also meant to present China as a modern state, concerned about the fate of ecology and the world. This rhetoric is aimed at liberal circles around the world in order to distract them from other issues such as human rights violations in China. Another permanent element of PRC’s diplomacy is advocating multilateralism. Faced with the trade war with the US and planned or debated changes in supply chains, Beijing, which has benefited from the current model of globalization, tries to stop the rest of the world from making adjustments in this respect. These attitudes are expected to be continued in future speeches and meetings.