A gigantic scandal involving the laundering of huge amounts of money mainly through the Estonian branch of Denmark’s Danske Bank is beginning to unfold. As it turns out, Swedbank, one of the largest Swedish banks, has also been involved in the money laundering procedure. Moreover, some new light has been shed on the so-called Magnitsky case. 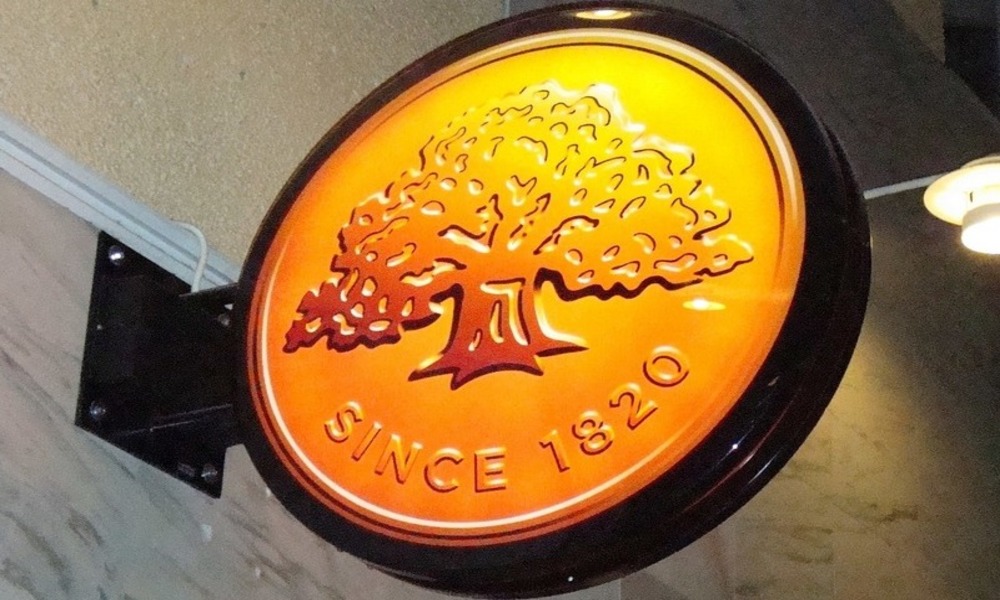 Swedbank could have been used for systematic money laundering for nearly a decade. A total of almost $6 billion was supposed to be transferred between suspicious bank accounts in Swedbank and Danske Bank in the Baltic states. Such findings were disclosed by journalists from the Swedish television broadcaster SVT, who for the last five months have had access to a large amount of classified documents describing in detail the transactions between Danske Bank and Swedbank. The analysis of the documents reveals that 50 of Swedbank’s customers suspected of being involved in money laundering transferred almost $5.8 billion through the bank. These transactions may be related to the largest tax fraud in Russian history, which was exposed by Sergei Magnitsky who was hired by Bill Browder, the CEO of Hermitage Capital Management, an investment fund company. Unfortunately, Magnitsky himself fell victim to Russian provocations and died in unclear circumstances in his prison cell in Moscow. The gigantic fraud took place in Russia in 2007 when $230 million were moved out of the country. Some of the money, that is, $26 million from the tax fraud, was funneled to about 50 bank accounts in Swedbank.

The money was transferred through companies suspected of money laundering in the infamous scandal surrounding the Estonian branch of Danske Bank. The Estonian daily newspaper “Postimees” reports that more than 10 Estonian customers of Swedbank are involved in the scandal. The sum of transactions carried out on their bank accounts is said to reach up to millions or even tens of millions of U.S. dollars. Just before the publication of the findings of the journalist investigation in Sweden, the Estonian Financial Supervision Authority (EFSA) had ordered the closure of the Estonian branch of Danske Bank. This is the place where reportedly over $234 billion (in 32 different currencies) were laundered between 2007 and 2015. The money laundering scandal was disclosed on a huge scale in 2018, when 10 bank employees were arrested due to an investigation regarding the transfer of illegal funds coming mainly from Russia and several former Soviet states. It was mainly Danske Bank’s non-resident Estonian customers that were involved in the money laundering activities. The bank did not block the accounts belonging to these people until 2015. The authorities of France, Denmark, the United States and, of course, Estonia are all investigating the case. Apart from Swedbank, there are also other banks, for example, Deutsche Bank, which are involved in the money laundering scandal (READ MORE).