For many years, the Russians have used both Latvian and Estonian banks for money laundering as evidenced by huge scandals that had broken out over the past few years, mainly in Riga. The Latvian capital has been actively involved in laundering dirty money of Moldovan, Russian, and Ukrainian oligarchs. In August, the Estonian authorities launched an investigation on a similar procedure that had taken place in the years 2007 – 2015. One of Estonia’s banks laundered several billion euros of dirty money. The scandal may have serious repercussion for Estonia’s image worldwide; the country has hitherto been considered one of the most transparent member states of the European Union. 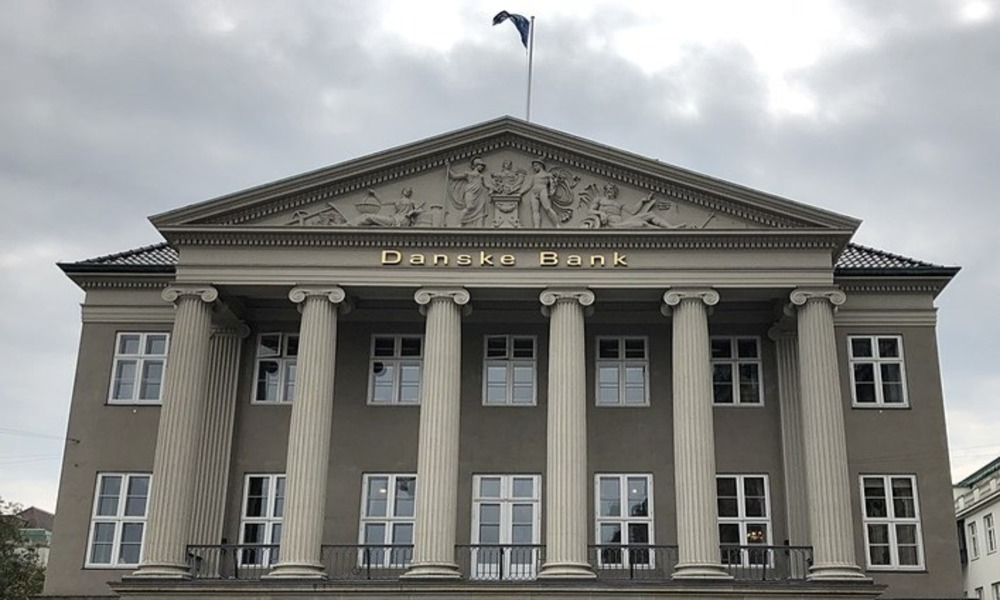 In August, Estonia’s general prosecutor launched an investigation into the allegation that Estonian branch of Danske Bank had been involved in laundering money. Such decision has been taken due to a complaint filed by Bill Browder – an entrepreneur and activist who stood behind the so-called Magnitsky case. Some information on illegal financial practices in Estonian banks was already disclosed a few months ago; thus, belated reactions of Estonia’s government may have a negative impact on the country’s position on the international arena.

The complaint filed by Bill Browder concerned only 230 million of dirty money embezzled by Russian criminal groups within the framework of the so-called Magnitsky case. According to Browder, 26 employees of the Estonian bank were involved in the money laundering. Thanks to their help, it was possible to legalize much larger sums of money. Russian kleptocrats have profited from the Estonian bank for many years. Illegal money was siphoned from Russia’s financial system to the West; then it was transferred to Western European financial systems where they were supposed to be disguised as “legal” investments in London or Monaco in order to avoid any potential links to their Russian origin. Most of the transactions went through the accounts of non-residents. Dirty money from Russian entities – which were officially in charge of selling British securities – was transferred to accounts in the Estonian branch of the Danish Danske Bank. The funds were then legalised before being sent to subsequent bank account in other countries.

It is assumed that Danske Estonia has authorized several billion euros for eight years. According to various sources and press publications, the amount varied from seven to even nine billion euros. The sum of money that had probably gone through the Estonian financial system seems staggering on a national level. In addition, it roughly corresponds with the annual budget of Estonia’s government.

Consequences of the money laundering scandal.

Not only have the results of the investigations, further proceedings – as well as disclosing more actors involved in the scandal –negatively affected the European financial system; it is also likely that Estonia will have to face other problems – of both prestigious and political nature. Until now, this country has been considered one of the most transparent in Europe. Moreover, its authorities delayed the moment of launching an investigation in the case that had been widely discussed in the media a couple of months ago, which may partially reduce Estonia’s credibility on the international arena. All ambiguities as well as lack of financial transparency usually have serious repercussions for the country’s potential in terms of international economic cooperation.

In addition, the financial scandal will have a negative impact on the bank’s reputation as its accounts had been used to launder dirty money. Copenhague-based Danske Bank is one of the most important financial institutions in northern Europe. The bank disposes of its foreign branches in almost all Baltic states.

The fact that both Estonia and Danske Bank lost some of their prestige may be related not only to strictly economic issues. A part of the money that flowed through the Estonian branch of Danske Bank might have come from the orders of serial killers (so-called “blood money”) – as evidenced by the investigation material gathered by Bill Browder.

Interestingly, the fact of disclosing bank-related frauds, committed by criminal groups or oligarchs from the former USSR, may eventually have some positive results. It is unlikely that the problem will be noticed by supranational financial institutions whose representatives decide to apply some measures to put an end to the illpractice. In fact, some of the illegal money – that had flowed through the Baltic banks – is currently being used by the Russian in the West. For instance, it may be used to subsidise Russian services and their activities, including the attempt murder of the Skripal family or financing corrupt local elites.