Yandex Taxi in the Baltic States

Yandex – a Russian IT baron – during the last half-year has made a significant investment in the European Union. A Russian passenger transport service based on sharing economy has entered the market of the capital cities of the Baltic states. The Yandex.Taxi application works almost in the same way as American Uber and Estonian Taxify. The difference is that Russian taxies which drive through the streets of Riga, Tallinn and Vilnius have an additional function: they gather and upload data about their passengers to the Russian servers. As a result, the data become a part of the Big Data sets which can be used by Russians for political purposes. 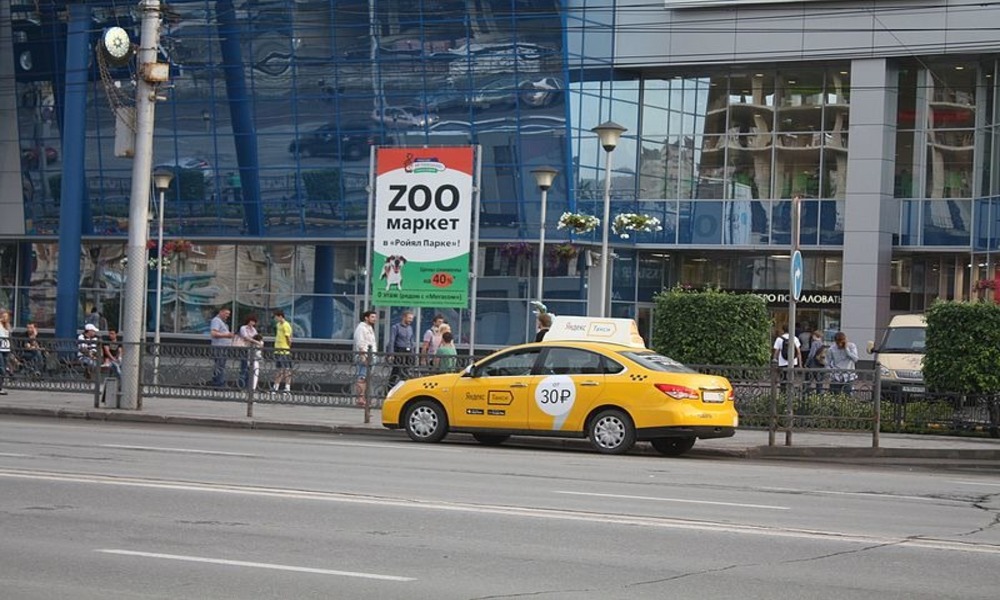 Until recently, the Russian Yandex company, which is a Russian information technology giant and provides similar services to Google, was operating only within the so-called RuNet. Yandex services are the basic tools used by the Internet users in Russia, and also in some countries of the former USSR. This year, Yandex has entered the states of the European Union with one of its flagship products which provides services “in reality”. Yandex.Taxi, which is the largest aggregator of taxi services in Russia and some CIS states, has appeared in the streets of the Baltic capitals.

Latvia was chosen for the pilot programme of the investment in the Baltic states. Already in mid-March this year, cars signed with the logo of the Russian company have appeared in Riga. Two months later, in May 2018, Yandex taxies appeared in Tallinn, and finally, at the turn of July and August, the service entered Vilnius.

Capital cities of the Baltic states, except for the classic taxi corporations, were served by two most popular in the world mobile applications: American Uber and Estonian Taxify. In order to reach a market position, Russians used the strategy of dumping – in three Baltic capital cities customers of Yandex.Taxi pay much less than users of other services, often reaching the price twice lower than the lowest offer of the competition. By means of dumping, Russians want to reach a solid position on the passenger transport market in the Baltic states and, in the long term, they count on the decrease in the potential of the American and Estonian competition.

In spite of appearances, Yandex does not aim to expand the market for its services and to increase the incomes of the company. The achievement of the great and stable number of users has also other meaning. By means of application, Russians can gather data available in the telephones of the users from the Baltic states. The application uses GPS, an inbuilt camera, microphone, storage capacity and the list of accounts used by other applications installed on the phone, and as a method of payment, the user can provide a credit card number.

Despite the fact that the Russian company is officially registered in the European Union, the servers which gather the users’ data are located in the Russian Federation. It means, that Russians who work with the data are not obliged by the legal EU directives. Gathered data possess a wide range of information about the users: from the information about the movement of certain users, to the access to social media profiles. They may be exploited in the Big Data analyses – used properly, such data can support the Russian operation of influence on the society through the modern Internet communication channels. According to the Lithuanian National Cyber Security Centre, the application may pose a threat which is even more dangerous. Potentially, the Yandex.Taxi application is able to spy on the users or to steal money from their accounts.

Secret services of the Baltic states warn against the services provided by the Russian IT giant. Although, there were no restrictions imposed on Yandex concerning its activity in the Baltic states. Governments did not impose any official bans on the use of Yandex.Taxi by government officials, but Lithuanian authorities suggest not using Russian services to officials. The situation in Estonia is similar, as the state informed about the risks posed by the application.