Russia bets on the youth

Lithuania, Latvia and Estonia inherited numerous Russian-speaking minorities from the Soviet Union. Despite appearances, these are not only Russians, but communities from the whole former empire. It is commonly but wrongly believed that these diasporas are politically homogenous (pro-Russian) and therefore used as a tool in the so-called hybrid warfare. The reality, as usual, turns out to be more complicated because the only factor joining Belarusians, Russians, Ukrainians and Poles inhabiting the Baltic countries is the common Russian language. 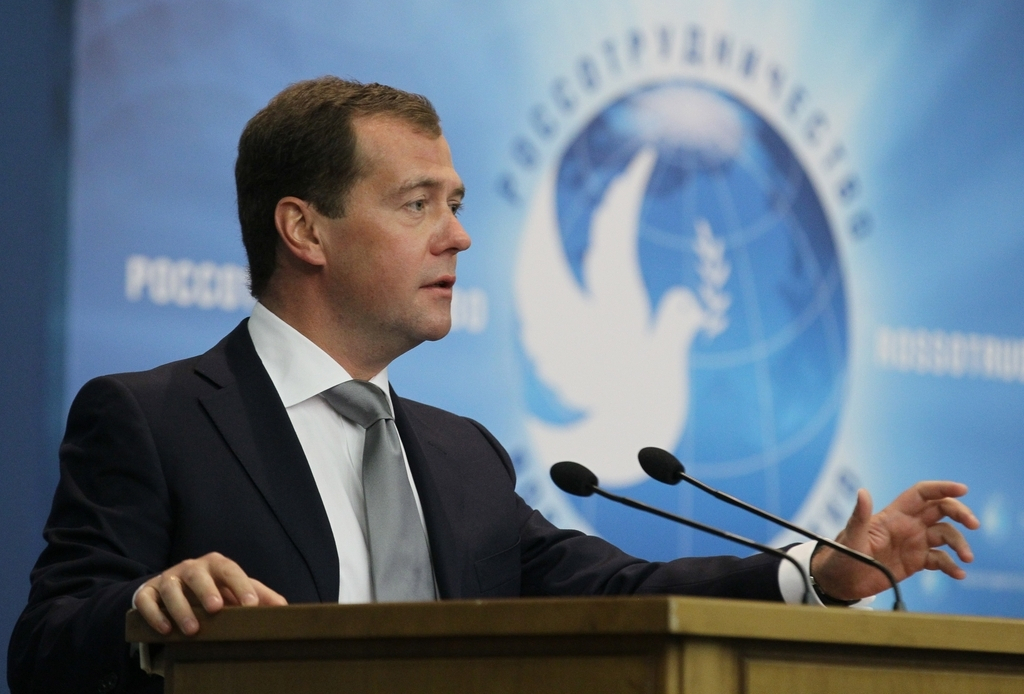 In order to change this situation and influence the socio-political views of the Baltic Russian-speaking people, the Russian Federation uses the concept of the “compatriots” (Rus. Соотечественники).

The project, intensively developed during the last years, aims to make the Russian-speaking diaspora a tool in the hands of the Kremlin. This aim is being achieved by means of the – frequently politicised – cultural cooperation. Money for the maintenance and care of the cultural bonds effectively subsidise the imperial ideological component – “Russkiy Mir”. Therefore, the idea of the Russian “compatriot” consists of the internalisation of the Russian “ethnos” and of very clear self-identification and sense of belonging (also political) to the diaspora.

The support for the Russian imperial policy by the “compatriots” is conditioned not only by the socio-cultural factors, but also by socio-economic issues. Shared language, culture and history are not the only determinants of the political awareness but it is as well influenced by the place in the economic hierarchy of the society. The combination of two factors, such as the language alienation (typical of older people who have problems with the state language) with the economic issue (inhabitation of poorer regions), has the most effective influence on the internalisation of the pro-Kremlin views. Such a composition of factors, bound by the inability to emigrate or the attachment to the birthplace jointly create an environment highly susceptible to the “Putinisation” of the individual. It is perfectly depicted in the high support in elections for parties considered as pro-Russian in poorer regions of Latvia and Estonia inhabited by the dominant percentage of the Russian-speaking people.

A school for leaders

An effective management of the “compatriot’s” political potential is enabled by the construction of networks of leaders in local communities. This is why the Russian Federation’s policy is more and more focused on the role of the youth. The Kremlin offers programs and events which are adjusted to different profiles – of either global or regional nature, dependent on the demand, for the Russian-speaking youth. The example of the Kremlin’s strategy, known yet from the times of the Cold War, is the World Festival of Youth and Students, which last year was held in Sochi. The event, which has been taking place in the socialist countries since the 40’s, was recognised by the United States Department of State as a tool of influence yet during the Cold War rivalry. But it is necessary to remember that many events happen only locally and are directed to the young, Russian-speaking citizens of Latvia, Estonia and Lithuania: language schools, scholarships for study in Russia, educational and cultural workshops which develop competencies of the youth.

Particularly worrying are the military-sporting camps aimed at open indoctrination, which are also participated by children from the Baltic countries. During the camps, the youth undergo a basic military training, which includes the use of weapons and military reconnaissance. The Russian imperial ideology complements the physical activities: participants wear uniforms resembling the current Russian ones and learn the history of the Soviet victory in the World War II.

The interest in workshops, schools or camps among the Baltic youth is increased due to the financial factor. Non-governmental organizations (GONGOs) usually subsidise such events, frequently covering the greatest part of the costs of travel and accommodation.

The long-term aim of the young “compatriots” policy is to maintain the stable amount of political resources in the Baltic countries. Properly shaped young representatives of the Russian-speaking communities – indoctrinated according to the Russian national ideology – may constitute successive generations of radical pro-Russian leaders which can influence the socio-political life in the Baltic countries.