Russian Gazprom uses its dominant position in the region to enforce improper trade conditions for Georgia and Armenia. These two issues seem to be closely linked as gas shipments to Armenia, a Russian ally, need to flow through Georgia that has been in conflict with Moscow. Further, conducted against the Kremlin’s will, the change of the government in Yerevan will result in higher gas tariffs by 10 percent. Facing disputes with Azerbaijan, its top supplier, Tbilisi has no real possibility to renegotiate an unfavorable transit agreement concluded with Russia’s gas giant two years ago. 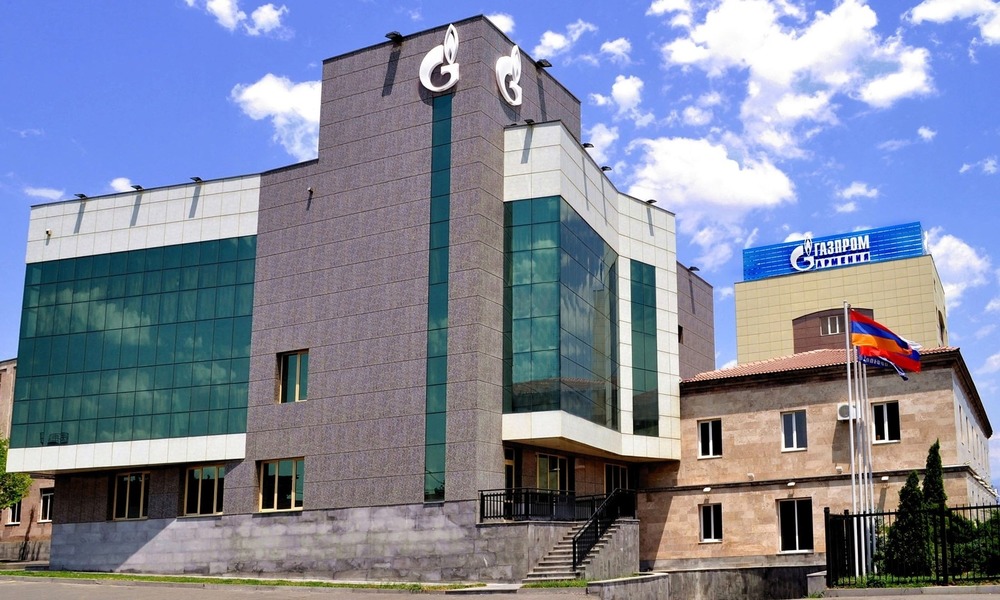 Armenia has no natural gas reserves: all the country’s resources come from Iran and Russia. In 2013, Gazprom signed a contract with its subsidiary Gazprom Armenia on natural gas supplies in 2014-2018, according to which it was bound to deliver up to 2.5 billion cubic meters (bcm) of gas every year. As late as in 2018, gas price was $150 for thousand cubic meters. In autumn, Armenia’s officials said they were holding bilateral talks with Moscow to reduce tariffs. This issue was addressed by Armenian Prime Minister Nikol Pashinyan during talks with Russian President Vladimir Putin on December 27, 2018. A few days following the meeting Gazprom announced its plan to raise the price for the gas it sells to Armenia by 10 percent. In 2019, Russia will sell gas to Armenia at $165 per thousand cubic meters. Russia attempted to demonstrate its critical approach towards Armenia’s current ruling team while taking advantage of being the only energy supplier in addition to Iran. Meanwhile, U.S. officials are calling on Armenia to limit economic cooperation with Tehran.

Gas shipment to Armenia is only possible through land routes running through Georgia. Since 1992, Gazprom paid Tbilisi for the shipment of gas to Armenia with a portion of this energy fuel: Georgia was receiving 10 percent of the Russian gas of every thousand cubic meters. Such a scheme was more profitable for Georgia as it remained independent of global gas prices and exchange rates. Some claimed even that this was the world’s most costly transit fee. Gazprom forced Tbilisi to adopt a monetized transit fee model, which was compatible with the two-year deal sealed in January 2017. As a result of new cash settlements, Georgia was able to acquire fewer gas volumes while paying the same price owing to the fact that the rate is linked to the price for the gas Gazprom sells to Armenia.

In 2006, the Russian energy firm announced that it would raise gas prices for Yerevan and Tbilisi starting from 2007, from $110 to $230 for thousand cubic meters. In addition, to receive gas volumes at the previous price both Yerevan and Tbilisi would be expected to transfer their domestic gas distribution systems to Gazprom that would thus become their sole owner. Armenia agreed while Georgia decided to decline the offer. Not incidentally, Armenia profits from a lower gas tariff while the recent 10 percent hike is not bound to alter the existing situation. As for Georgia, it will receive 10 percent of transit fee yet the country cannot purchase of same gas volumes as before because the gas rate for Tbilisi is higher than that for Yerevan.

If the parties do not break the contract, its prolongation occurs automatically. Talks are currently underway on renegotiating Gazprom’s deal with Georgia, during which Georgian Energy Minister Georgy Kobulia assured that the government will try to “improve the contract.” The ruling team does not have the resources to terminate the contract with Gazprom so it will be extended until the end of 2019. It is doubtful that Tbilisi would resort to the threat of bringing gas transit to Armenia to a halt. What is more, facing Georgia’s conflict with Azerbaijan’s state oil company SOCAR (the company provides the former with 90 percent of all gas supplies), Gazprom may demand the contract to be changed, making its provisions even less profitable for Tbilisi.