A Stab in Ukraine’s Back? Russian Exercises in Breakaway Transnistria

With the number of Russian troops hoarding on Ukraine’s border and the growing threat of war, Kyiv is in a somewhat perilous position. It sees threats alongside its whole eastern border with Russia, as well as in the north (from Belarus), and in the south as the Russian forces sit in Crimea whereas a far stronger Russian flotilla is operating in the Black Sea. Furthermore, the Russian military is massing on Ukraine’s western border, thus along the breakaway region of Transnistria where Russia has been very active in the past few weeks, posing an immediate peril to Ukraine. It is easy to move from the training phase to the real combat operation. 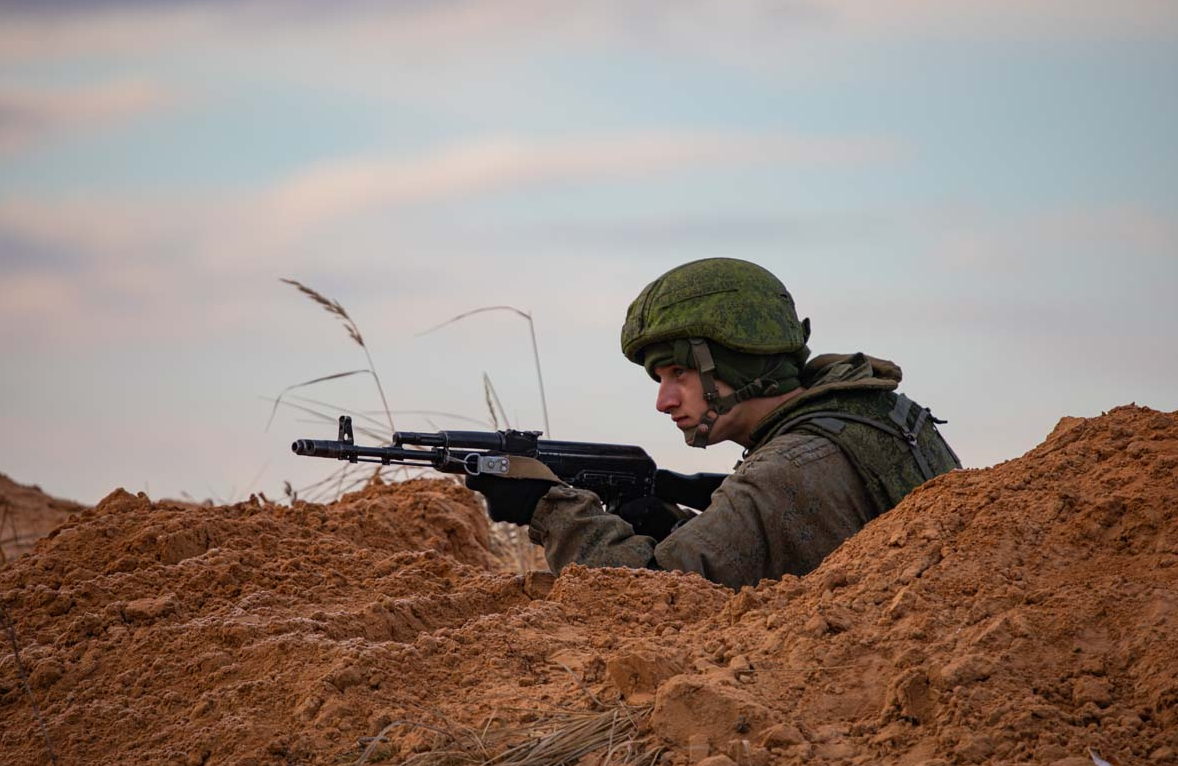 The defense minister in Moldova’s interim government––while the country’s pro-Western leader Maia Sandu is seeking early elections to appoint a new government–– Victor Gaiciuc downplays the whole situation. And it is nothing sort of amazing as he is a Soviet veteran. He was recommended for the post by Igor Dodon, the former president of Moldova and the Kremlin’s top ally in the country.

“Such exercises happen regularly,” said Gaiciuc, a member of the still-socialist government, adding he was not concerned over Russian drills in Transnistria. The problem is that Russia kicked off the war games at the time of the flare-up in tensions between Moscow and Kyiv. The exercises were held by the Operational Group of Russian Troops, or OGRT, in the breakaway region of Transnistria. The Russian military on April 7 carried out the final stage of their combat preparations. The combat exercises scenario included the destruction of armored vehicles and low-flying vehicles of an imaginary enemy.

Russian armed forces held a similar exercise in Transnistria on April 2. Besides about 1,500 OGTR soldiers, Russia keeps another 500 “peacemakers” in Transnistria. What Russia is doing in Transnistria resembles the situation back in 2014 and 2015 when Ukraine had to face a possible subversive attack from the west, thus from Transnistria.

According to the scenario, Russian troops would move from the region towards Odessa while the Black Sea Fleet would dispatch its navy near the city. Now this threat is looming––if Russia goes to war with Ukraine, of course. It is known that Russia is moving its Baltic Fleet and Caspian Flotilla landing boats from the Caspian Sea to the Black Sea.