The Russians seek to mark their presence in Pakistan; first, the country was visited by Russia’s Director of the Foreign Intelligence Service, Sergey Naryshkin, who took part in a meeting of leaders of intelligence services of Russia, China and Iran. Then, it was Russian Deputy Defence Minister who paid visit to the country with the aim of discussing a deal on training Pakistani officers in Russia. In addition, a Pakistani warship was presented during the recent parade of the Russian fleet in St. Petersburg; thus, it seems that security cooperation between both countries is dynamically developing, as we wrote in our report a few month ago. The Russians tend to replace the Americans while their recent rapprochement with Pakistan may considerably affect the development of the situation both in a neighbouring Afghanistan as well as in the region. 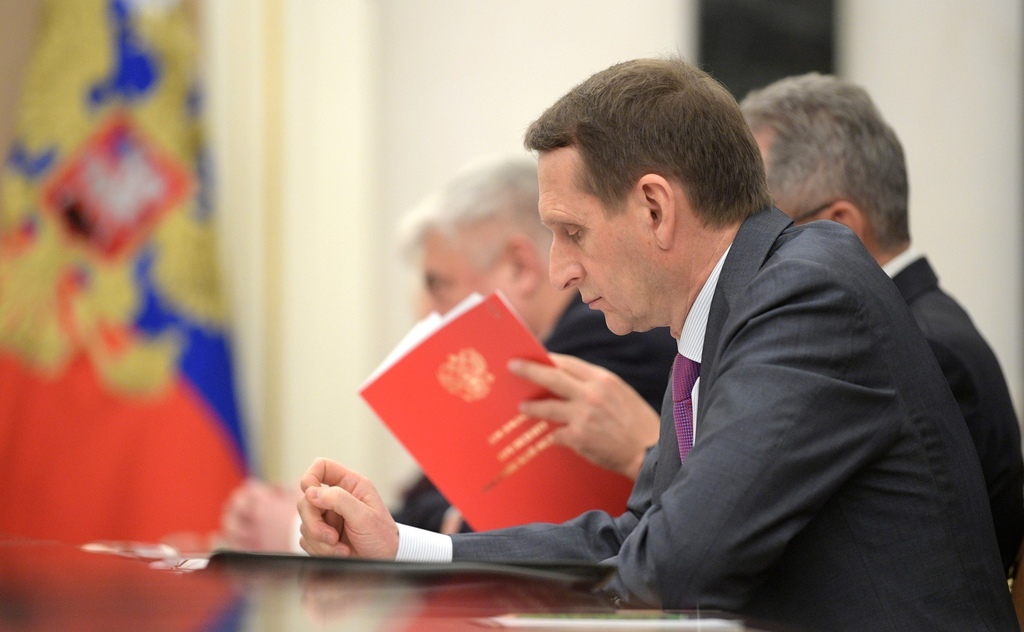 Russia has adopted the same mechanism as in any other region of the world; the Kremlin presents its cooperation offers every time and everywhere traditional U.S. influence seems to diminish or the Americans enter into a conflict into their already existing ally. The Russians are not so powerful to become a full-fledged U.S. substitute, though; nonetheless, they may demonstrate some advantages from the point of view of a potential partner. They are not interested in observing democracy and human rights and have no qualms about achieving their goals. This is also the case in Pakistan. In January this year, U.S. President Donald Trump suspended all military aid for Islamabad and froze cooperation between the two countries, accusing the Pakistani authorities of hiding terrorists as well as undertaking insufficient efforts to stop the Taliban in neighbouring Afghanistan. And there is no doubt that the Russians say exactly what the Pakistan would like to hear, namely that they are currently doing well in fighting Islamic terrorism and they constitute a guarantee of stability in the region. Such declarations are backed by concrete actions in the cooperation of both countries, as evidenced by the fact that

Pakistani military will be able to train in Russia for the first time in history. The agreement was signed at conclusion of first meeting of Russia-Pakistan Joint Military Consultative Committee (JMCC). The Russian delegation, led by Deputy Defence Minister Alexander Fomin, arrived to the city of Rawalpindi at the north of Pakistan, where the talks were held. The Pakistani side was represented a group led by Pakistani Defense Secretary Zamir ul Hassan Shah. Until now, Pakistani high-ranking officers received military training and education in the United States. So Islamabad is currently looking for any other option once the U.S.–Pakistani dispute led to the suspension of all military exchange programs.

It is very likely that Afghanistan will be chosen the main area for cooperation. The country comes close the positions of Moscow and Islamabad towards the Taliban (and their unofficial support) or the Afghan section of the Islamic State organization, whose emergence and large importance seem troublesome both for Russia and Pakistan. In July, the head of Russia’s Foreign Intelligent Service paid a visit to Pakistan where he took part in the working meeting of the leaders of the intelligence services of Iran, China, Pakistan and Russia. The focus was on the issue of proliferating IS forces in Afghanistan. Sergei Naryshkin’s presence seems particularly important in the light of accusations Russia has made to the Americans. The Kremlin criticized Washington for alleged increase in Islamic influences in Afghanistan, which may constitute a blow into Russia, as they are far-reaching in northern provinces bordering the former Soviet republics. Moscow has estimated that thousands of Islamists from Central Asia, who were trained in IS camps located on the Afghan side, would be then deployed to their countries in order to destabilize them.

The thaw between the old enemies of the Cold War began in 2014, when both countries when the two countries signed the ground-breaking Agreement on Defence Cooperation. Then Pakistan ordered from Russia four Mi-35 assault helicopters; moreover, the two countries carried out joint counterterrorism drills. In addition, Russian and Pakistani warships have recently taken part in joint military exercises in the Arabian Sea while the Pakistani frigate PNS Aslat has participated in the latest parade of the Russian navy in St. Petersburg. Moscow has already emphasized that the cooperation would provide Islamabad with numerous economic benefits. It was expected that state’s trade turnover would increase by 82 percent in the first half of this year; nonetheless, they remain at the low level of 450 million dollars. Moreover, the Russians help to build a gas pipeline from Karachi to Lahore. And such Russian emergence in the energy sector may raise some long-term concerns, especially in the context of some projects aiming to diversify the route of hydrocarbon exports from Central Asia (see TAPI). In addition, Moscow has already suggested that it had intention to engage in nuclear cooperation.