Russia and Pakistan to Strengthen Cooperation

In addition to its increased activity in Afghanistan, Moscow keeps improving relations with Pakistan, its Cold War era foe. Worse relations between Islamabad and Washington mean warmer ties of the former with Moscow. Both countries have recently enhanced their cooperation in security matters, which constitutes a threat to American and Western interests in Afghanistan, the country still being overwhelmed by civil war. 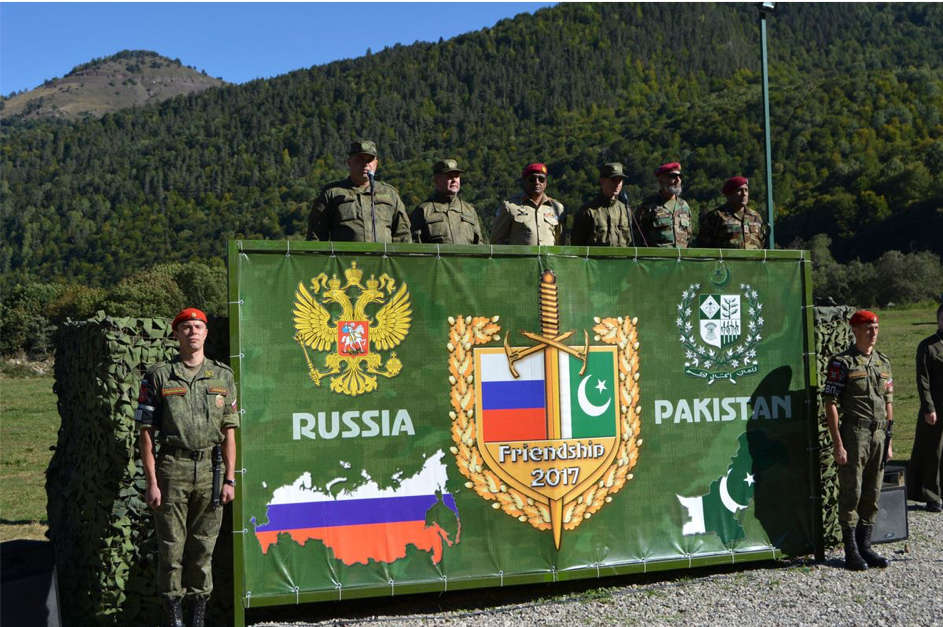 Due to such situations as a visit of a delegation of high military and special services representatives in Moscow, participation of the defence minister in the international security conference in the Russian capital, talks on energy cooperation and purchases of Russian weapons, as well as joint military exercises, Pakistan clearly strengthens its relations with Russia. Such an attitude constitutes a part of Islamabad’s attempt to diversify international contacts after a failure of its alliance with the United States. The cooling in relations between both countries may give some advantages to such countries as China and Russia.

The thaw began in 2014, when both countries signed a bilateral defence cooperation agreement aimed at strengthening military-to-military relations during the visit by Russian defence minister to Islamabad. As a result, Pakistan purchased four Russian MI-35 helicopters. While the United States was gradually closing its military assistance program for Pakistan, Russia lifted an embargo on weapons deliveries to Islamabad, thus Moscow could offer helicopters and other types of weapons. One can also notice the Pakistani-Russian rapprochement regarding their views on Afghanistan Pakistani Minister for Defence Khurram Dastgir Khan has recently paid a visit to Moscow to participate in Moscow Security Conference. He emphasised that he perceived the growing Russian engagement in Russia as an important factor that could potentially be used to promote peace and counteract terrorism. In 2016 and 2017 respectively, special forces of both countries carried out joint military exercises. Similar drills are also supposed to take place this year. Moreover, Russia and Pakistan have also discussed some strategic energy deals worth billions of dollars. Moscow will also build a gas pipeline from southern port city of Karachi to Lahore.

On April 22-23, Russia and Pakistan held the first bilateral talks at the level of both countries’ national security advisers. The Russian delegation was led by Secretary of the Russian Federation Security Council Nikolai Patrushev whereas the Pakistani one was headed by his counterpart, National Security Adviser Nasser Khan Janjua. The Pakistani delegation included representatives of the army, special services and the institution responsible for supervision of the state’s nuclear assets (Strategic Plans Divisions). During the two-day meeting, both parties conducted talks over closer cooperation in the fields of defence, space, cyberspace, nuclear questions as well as intelligence-sharing. The visit of the Pakistani delegation to Moscow including Chief of Army Staff of the Pakistan Army General Qamar Javed Bajwa coincided with the departure of the Russian delegation to Pakistan, where representatives of both countries discussed their economic relations.