Russia’s energy giant Gazprom gradually loses the possibility of raising some funds on external markets due to a deepening legal dispute with Ukraine’s Naftogaz. After the Ukrainian company has successfully managed to freeze Gazprom’s assets in several Western countries (including the United Kingdom), foreign banks seems still afraid of both borrowing money and servicing the firm’s securities. Nonetheless, the Russians keep refusing to fulfill the decision of the Stockholm arbitration tribunal as well as they link the post-2019 transit of its gas through Ukraine with the case of “settling arbitration disputes”. But Naftogaz considers the case to be already closed as well as it raises the game’s stake by making another complaint to the court in Stockholm. The long-lasting dispute with the Ukrainian giant may affect Gazprom’s financial condition and it may even hamper the implementation of export gas pipeline projects, including Nord Stream 2. 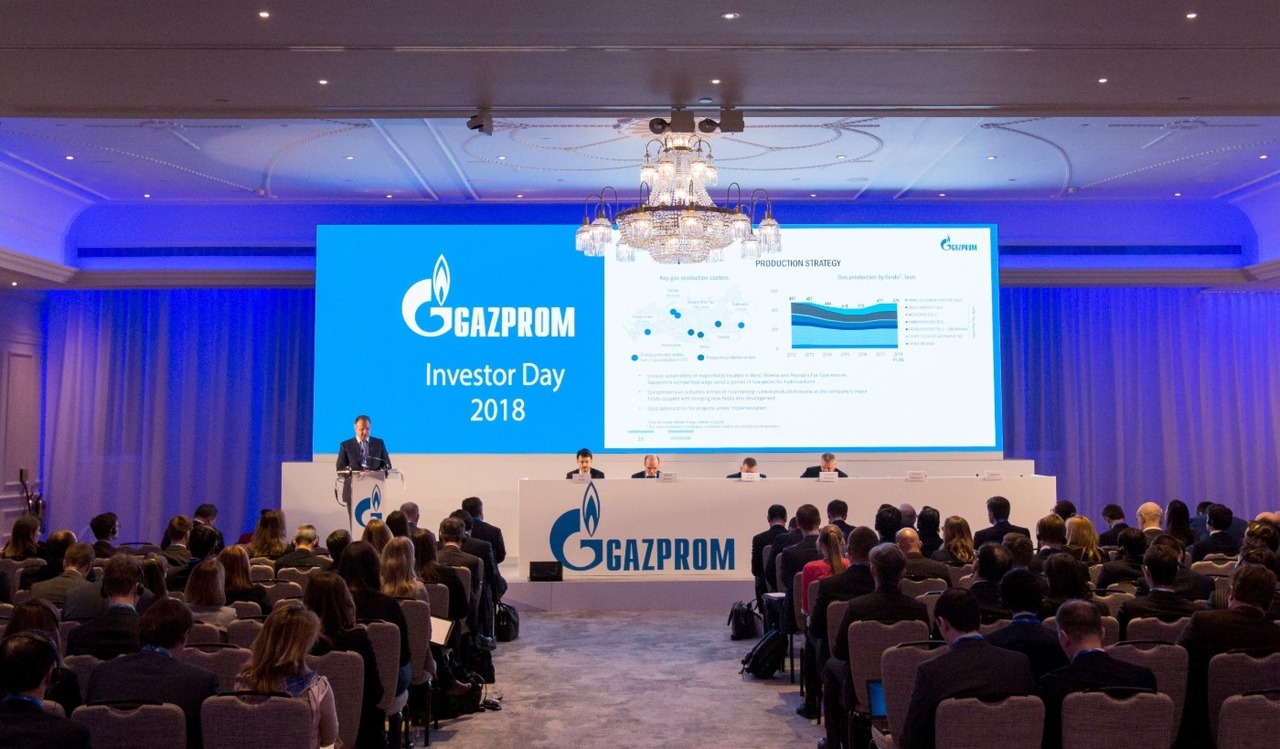 As informed by Reuters, Gazprom has already suspended its external borrowing program. The reason is simple: an intensifying legal dispute with Ukraine’s Naftogaz within the framework of the award of the Stockholm Arbitration. In June, a court in London froze Gazprom’s assets in Great Britain at the request of Naftogaz. The Ukrainian company has been using its best efforts to force Gazprom to pay a compensation of 2.6 billion dollars, as ordered by the tribunal. It seems that the British verdict has scared off Western banks that traditionally cooperate with Gazprom. Thus, it is more likely that any new funds, which may be acquired by Gazprom in London, might also been frozen under the aforementioned decision. Such state of affairs has seemingly complicated Gazprom’s plans, as the company is obliged to repay 15.2 billion dollars of external indebtedness until the end of the year. In addition, the corporation needs some extra funds for the implementation of gas pipeline projects to China (Power of Siberia) and to southern Europe (Turkish Stream), not to forget preparations before carrying out the Nord Stream 2 trunkline.

However, the first round of talks between Russia and Ukraine on gas transit after 2019, which took place in mid-July in Berlin with the help of the European Commission and Germany, did not bring any satisfactory results. The next meeting is scheduled for autumn this year. The Russian side depends all decisions on gas transit on the final settlements of the dispute with Naftogaz. Even if the first ruling of the Stockholm arbitration tribunal appeared highly disadvantageous for the Russians, they have no intention to give up. They do not implement the award; instead, they have claimed that it was necessary to wait for the final result of the appeal. Moscow subordinates the transit after 2019 to favorable settlements of disputes related to other deals. According to Naftogaz, both conflicts (on the gas supply agreements as well as gas transit contracts) have already been concluded in Stockholm. However, the problem is that Gazprom has no intention to implement the awards of the tribunal, as it does not provide Ukraine with gas at prices set by arbitration. Moreover, Russia’s giant has not paid a 2.6-billion-dollar compensation. Since the end of May, Naftohaz has initiated legal action to secure the arrest of Gazprom’s assets on the territory of Switzerland, the United Kingdom and the Netherlands; the initiative has been undertaken with the aim of forcing Russians to reimburse all costs to Naftogaz. And now the Ukrainian corporation submitted a claim to the Stockholm arbitration court for 11.58 billion dollars from Gazprom related to a transit contract. According to the Ukrainians, such decisions are not fair. Naftogaz has estimated that the application might be reviewed no earlier than at the end of 2020 while the transit contract will have expired by December 31, 2019.