A civil war erupted in the Central African Republic, whose Russia-friendly president has recently won re-election after his top challenger was barred from running for office. In response, he formed a broad coalition of rebel groupings. Despite support from UN forces and a few hundred Russian troops, the government in Bangui is helpless against the enemy. The rebellion also runs the risk of heavy casualties among the Russian soldiers. Moscow evinces interest in the diamond- and uranium-rich country but is this really worth taking the risk? 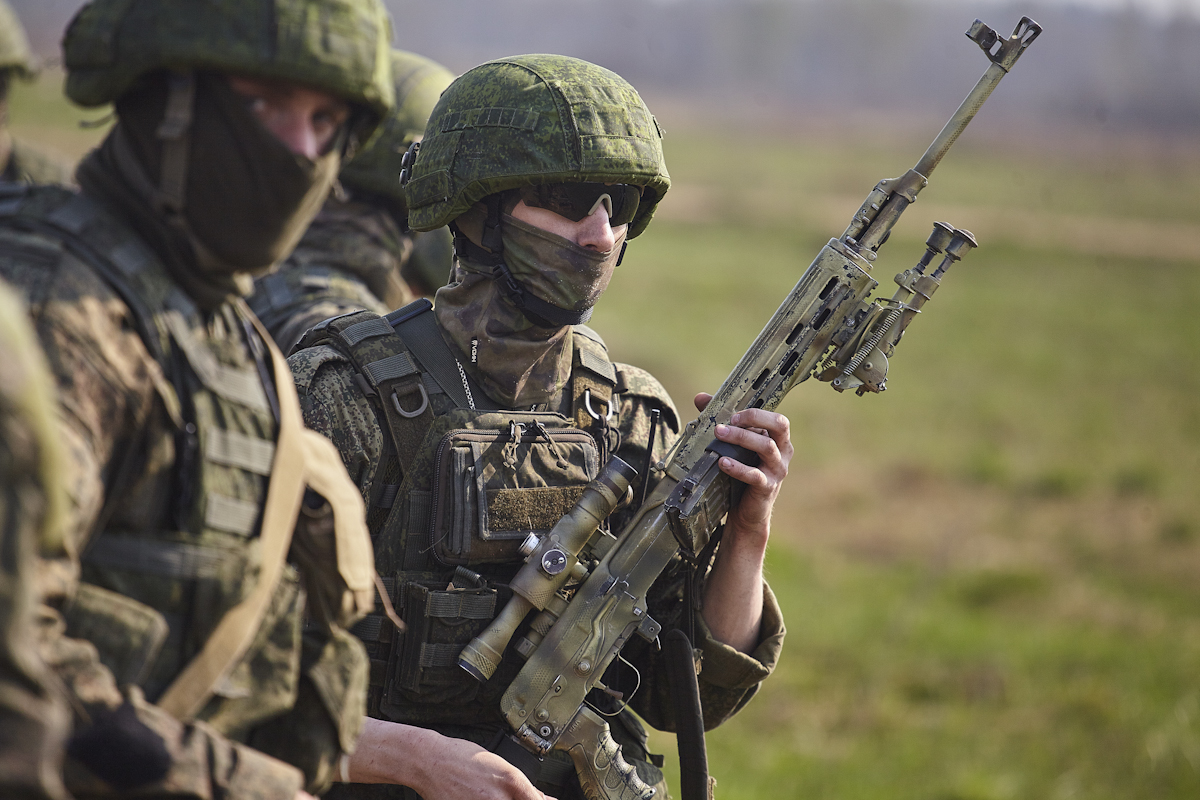 Russia told the United Nations it planned to withdraw the 300 “military instructors” it had sent to the Central African Republic for the presidential and parliamentary elections on December 27, 2020. Interestingly enough, in addition to its “instructors,” Moscow had also deployed a few transport helicopters. The announcement of the Russian military withdrawal was made before the attacks carried out on January 13 on Bangui, the Central African capital city. This raises questions whether Moscow will confirm its departure anyway. The Security Council has scheduled a meeting to discuss the situation on January 21. Although the elections have taken place, violence continues unabated in the Central African Republic. In the past few weeks, 120,000 people have fled to Cameroon, Congo, and other neighboring countries. After the announcement on January 4 that President Faustin-Archange Touadera had won re-election, the rebel coalition threatened to take the capital. The rebels had taken towns in other parts of the country before the elections. Despite the presence of nearly 13,000 UN personnel, the conflict has engulfed the whole country, with Russian aid being little helpful. The Russian government inked a formal military partnership deal with the Central African Republic in August 2018. The objective was to provide military training to Central African troops. Three years ago, the Wagner Group, a shadowy paramilitary outfit, sent 300–400 of its personnel to the country. They are tasked with shielding Russian diamond mining companies and protecting President Touadera. Also, Valery Zakharov, a Russian national, is a security advisor to the president. Although Moscow officially shows support to the president, it is also in touch with his arch rivals, mostly to secure Russian interests in the country in case of the collapse of Touadera’s rule. Thus, the Wagner Group sealed some deals with the leaders of rebel groups who control oil-, uranium, and diamond-rich areas. The insurgents do not prevent Russia from mining the country’s resources. If Moscow sees that Touadera has a slim chance to solidify his rule – or if it collapses – it will not hesitate to withdraw support. Anyway, it is little known whether the withdrawal of 300 troops in such a shaky period for the Bangui government might actually serve as a part of the Moscow-devised plan.