Russia said that it was pulling out of the Open Skies Treaty, an international accord allowing surveillance flights over military facilities, after the U.S. exit from the pact in November 2020. The timing might not be incidental while being an attempt to exert pressure on the incoming Biden administration. At stake is now the extension of the New START arms control treaty. The Kremlin, meanwhile, makes it clear for the new U.S. president that the new administration will change nothing in Russia’s tough course. 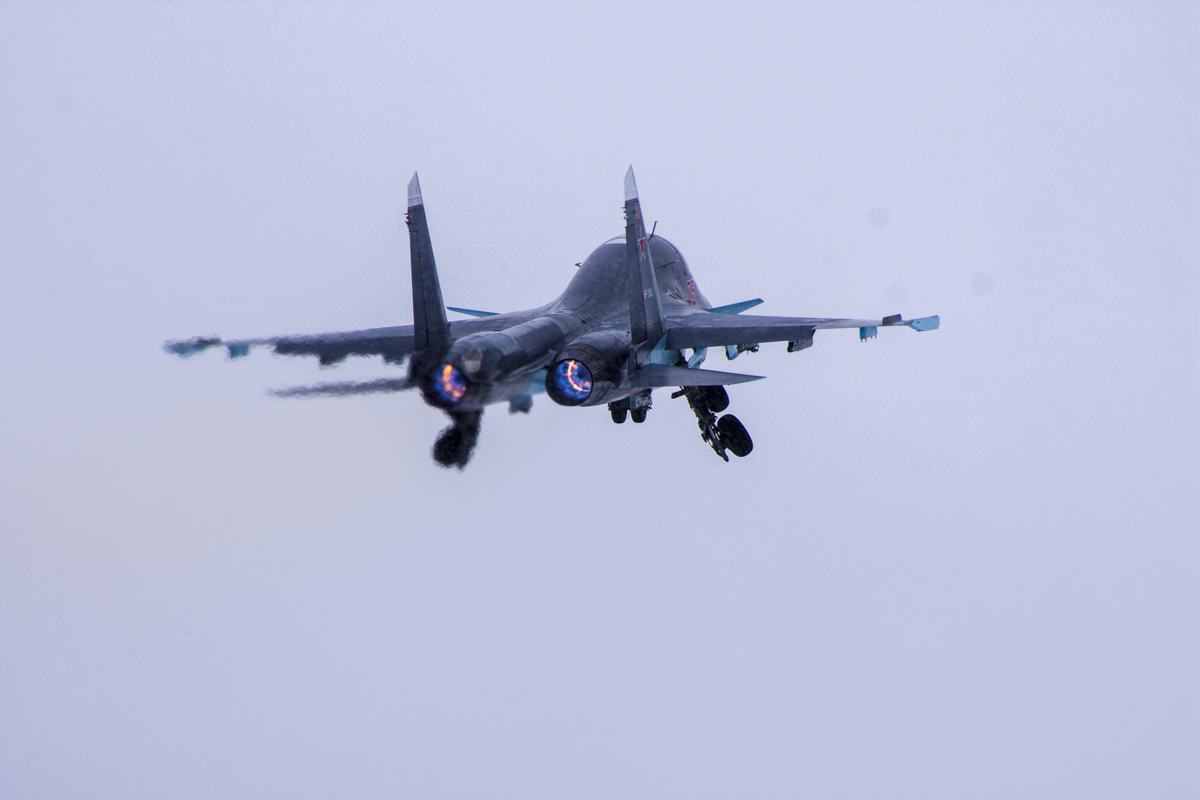 The Open Skies Treaty was signed in 1992 and entered into force in 2002, allowing its 34 members to conduct observation and surveillance flights over one another’s territories to collect data on military forces and activities. In a statement on January 15, Russia’s foreign ministry clarified to Washington that Russia had decided to pull out of the deal after the United States had left the accord on November 22, 2020. At the time, Moscow condemned the decision, saying it was detrimental to the security of Europe, the United States, and its allies. The Kremlin depicts the U.S.-made move as yet another attempt made by the outgoing Donald Trump administration to dismantle the Cold War-era arms control treaty. However, the United States left both the Open Skies Treaty and the INF Treaty for two top reasons. Firstly, Russia breached the agreement. Secondly, the accords – notably the INF Treaty – no longer served their purpose and were obsolete without China’s inclusion. The U.S. Department of State repeatedly said Moscow violated the Open Skies Treaty. There is a slender possibility of the United States returning to the pact so this might explain the reason for Russia’s pullout as Moscow saw the U.S. leaving the accord as somewhat problematic. On the one hand, Russia would no longer have access to U.S. military bases across Europe while, on the other, European reconnaissance aircraft could transfer the data collected during their observation flights over Russia to Washington. Many also claim that Kremlin officials are doing their utmost to deprive the incoming U.S. administration of an excuse to warm Russia-U.S. relations. Given some issues at home, Putin has no intention of seeking a thaw in his country’s ties with the West.