A group of major oil producers, known as OPEC+, have agreed to keep production steady in February and March. Some nations will reduce output while Russia and Kazakhstan will see a slight increase in their respective crude production. However, the energy market will note fewer oil supplies amid Saudi Arabia’s decision to voluntarily cut its production. Moscow thus has failed to convince other members of the cartel to boost output. Russia is allowed to do it at home, albeit only slightly, which is half as much as it initially expected. Another disturbing thing for Russia is that it stood alone with its demands. Last but not least, there was one more bad news for Russia as the decision made by OPEC+ and Riyadh is advantageous for U.S-based shale companies. By declaring the price war in the spring of 2020, Russia also sought to destroy its U.S. competitor. 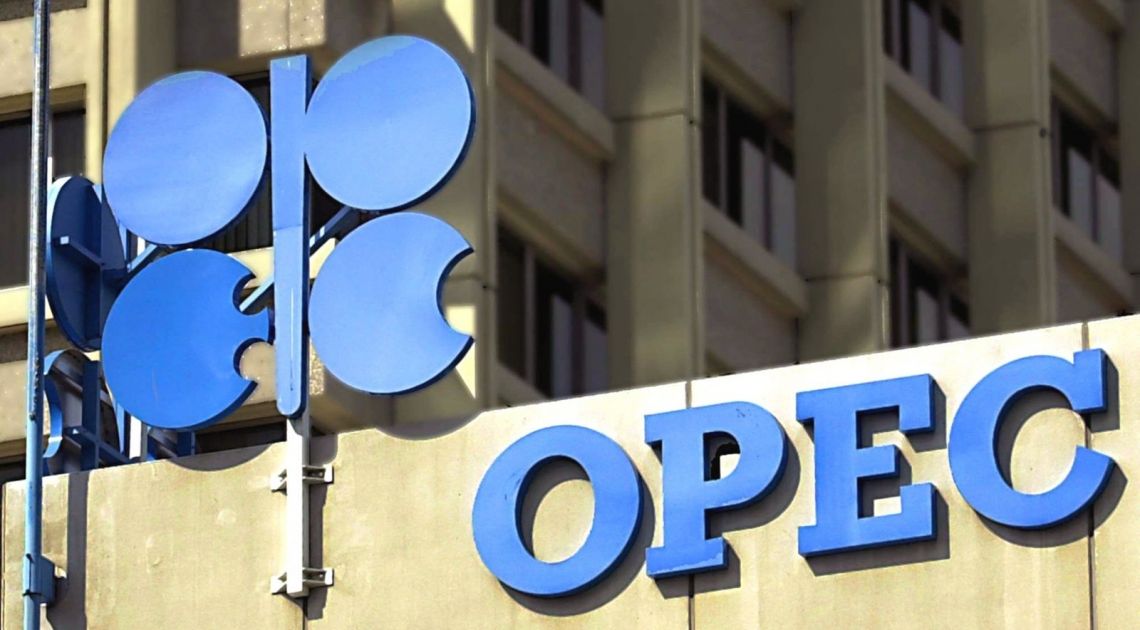 Saudi Arabia, meanwhile, insisted on maintaining cuts or further expanding them as it feared a dramatic drop in demand amid the second wave of coronavirus pandemic. Also, an oversupply of oil would mean a decline in prices. Russia, for its part, demanded an increase in production. After two-day lengthy talks between January 4 and 5, Saudi Arabia said it would voluntarily cut its production by 1 million barrels per day (bpd) while Russia and Kazakhstan will produce slightly more oil over the coming months under the deal. In February and March, Saudi Arabia will pump 8.125 million bpd, its record-lowest figure since 2009. Russia and Kazakhstan in February and March will increase production by 65,000 bpd and 10,000 bpd, respectively. Both called for twice as much, which was 131,000 and 20,000, respectively. The oil market delivered an enthusiastic response to what OPEC nations and their non-OPEC allies had agreed at the meeting. Crude oil prices in London and New York soared to their highest in the past ten months, trading $53.76 and $50.11 per barrel, respectively. New arrangements mean a victory for the Saudi energy minister. In December, Prince Abdulaziz bin Salman made a failed attempt to persuade the oil-producing cartel to keep the cuts and – as a result – in January, the group agreed to increase output by 500,000 bpd. This time most oil-producing nations sides with Saudi Arabia by blocking a proposal from Russia’s deputy prime minister Alexander Novak to further ease cuts and unleash production by another 500,000 bpd in February. Each OPEC+ meeting widens a deepening spat between its two informal leaders as Moscow and Riyadh have long pursued distinct goals. Saudi Arabia is afraid that with the premature easing of the restrictions and more crude available globally, the market will find it tough to reconstruct, especially in the face of new challenges such as the next pandemic waves. Russia, however, is far more concerned that by limiting themselves, OPEC countries and their non-OPEC fellows would empower their competitors, notably the United States.