The Kremlin is voicing growing concern over the Polish President’s planned visit to the White House and Washington’s ambition to extend its military presence in Poland. Warsaw is rising in importance whereas Berlin is steadily losing it. This is just bad news. Another is that while bolstering Poland’s military and energy security, the United States beefs up the whole eastern wing of NATO. Not surprisingly, Moscow hurled defiance at such steps. Interestingly, the Washington summit would take place on the same day as a massive Russian military parade rolling through Moscow’s Red Square to mark victory over Nazi Germany. Yet Donald Trump turned down an invitation to take part in the celebrations. 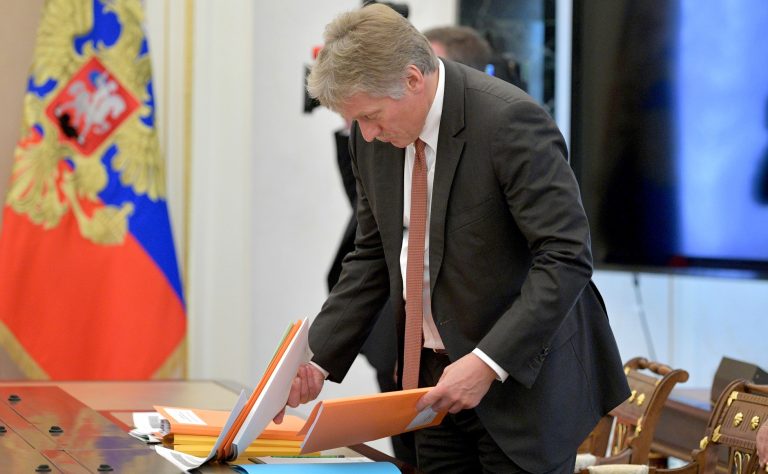 Russian Foreign Ministry spokeswoman Maria Zakharova was commenting on Washington’s plans to cut the American personnel in Germany, slashing the idea of relocating troops to Poland. The country has come under loud Russian propaganda attacks, both in some media outlets and from senior Russian officials, just to quote here a pseudo-scientific paper credited to Vladimir Putin, published in a conservative U.S. revue. Russians are seeking to portray Poland as a relatively small country that poses no threat to Russia yet is sly enough to set the West and Moscow at loggerheads. In a televised interview in state-run TV channel Rossiya 1, aired on June 19, Kremlin spokesman Dmitry Peskov outlined Moscow’s stance on Poland, also in the context of U.S.-Polish ties. “Our relations with Poland today do not just leave much to be desired, they are just bad,” he admitted. Peskov also noted Warsaw’s “confrontational sentiments,” saying the Kremlin deplored this. Of course, Russia says most concerned over Poland’s thriving alliance with the United States. Peskov’s words blatantly depict what Moscow is most afraid of. “Poland may present a threat to Russia only if it provides its territory for NATO military infrastructure that other countries could use,” Peskov said. “Poland itself poses no threat to us,” he was quoted as saying. Peskov continued by saying that Moscow has regularly noted the undesirability of NATO military infrastructure’s drift towards Russia’s borders, saying “this provokes a response with adequate security measures.”