Unsurprisingly, the Northern Fleet has been given the same status as Russia’s four other military districts. This comes in response to the flexing of military muscles in Russia’s Far North once the Kremlin has put the Arctic at the very top of its agenda. Russian officials are keen to see the region flourish, both economically, with the Northern Sea Route and energy projects, as well as in the area of security. The Arctic would serve a pivotal role in a plausible conflict between Russia and NATO or the United States. 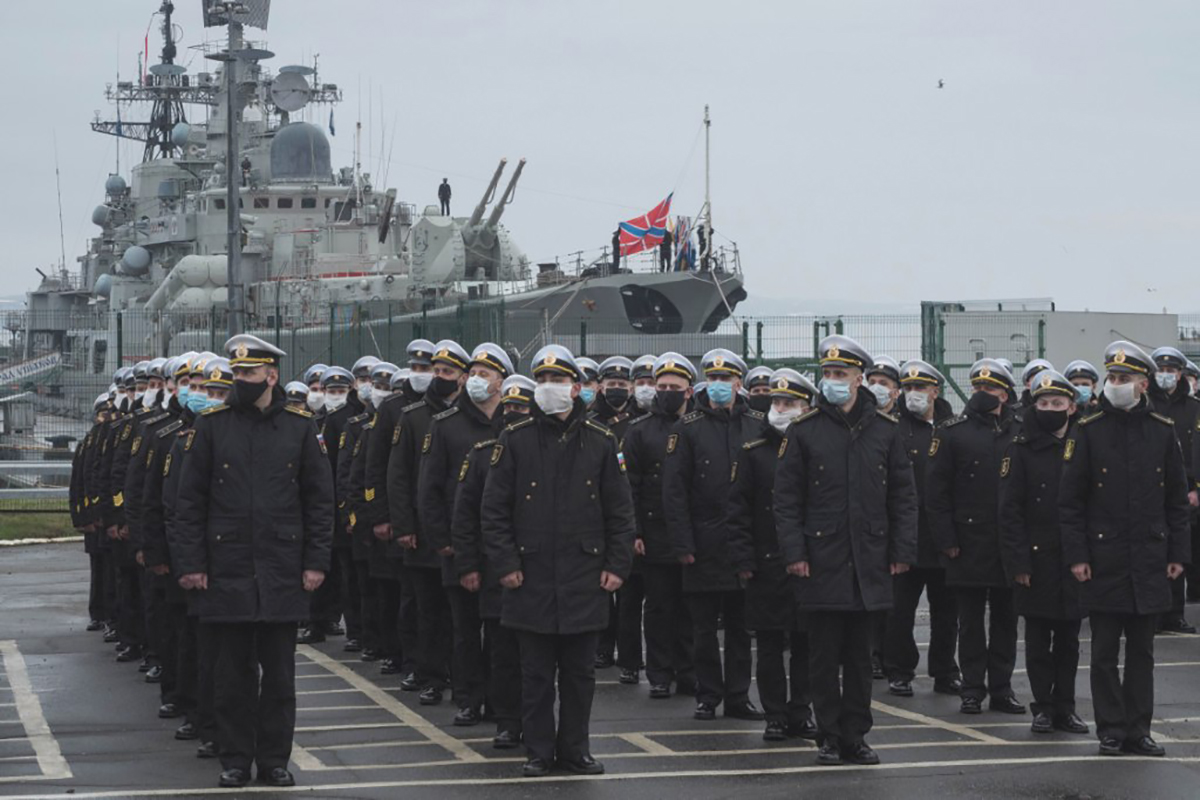 Russian President Vladimir Putin has signed an executive order whereby the Northern Fleet shall become an independent military-administrative entity from January 1, 2021, onwards. In line with the decree, Putin has given his government a deadline until October 1, 2020, to devise a plan for fulfilling the country’s new military division. This is the first time in Russian history that a fleet becomes equal in command to a geographical military district into which whole Russia’s military is divided. This will be the fifth military district in Russia, alongside the Western, Southern, Central, and Eastern. With the move, the Republic of Komi, Arkhangelsk Oblast, Murmansk Oblast, and the Nenets Autonomous Okrug will be part of the Northern Fleet command and no longer belong to the Western Military District. Likewise, with the Northern Fleet being an independent military-administrative entity, Russia’s military has made yet another step to boost the country’s “Arctic front.” With new abilities, the Northern Fleet will win greater independence and perform its tasks more efficiently. Over the past years, the Northern Fleet has seen continuous updates to its structure. Since 2014, the Northern Fleet has been separate from the Western Military District, becoming the Joint Strategic Command of the Arctic. Further on, the Central and Eastern Military Districts will hand over their Arctic-based land forces to the Northern Fleet. The Northern Fleet Command is headquartered in Severomorsk on the Kola Peninsula and its current commander is Vice-Admiral Aleksandr Moiseyev. The Northern Fleet consists of naval forces, land forces, and anti-aircraft defense troops. Also, it comprises both forces of the Northern Fleet’s White Sea naval base, headquartered in Severodvinsk in Arkhangelsk Oblast, and those of the Kola Flotilla. Since 2017, the very core of the Fleet’s land forces is the 14th Army Corps whose parts are the 80th Separate Motor Rifle Brigade, based at Alakurtti, and the 200th Separate Motor Rifle Brigade, with its home base in Pechenga. The fleet’s air force and its air-defense brigades are ensured by the 45th Air Force and Air Defense Army that is expanding its military installations on the islands in the Arctic while deploying brand-new weapons, including the S-400 and Pantsir-S systems.