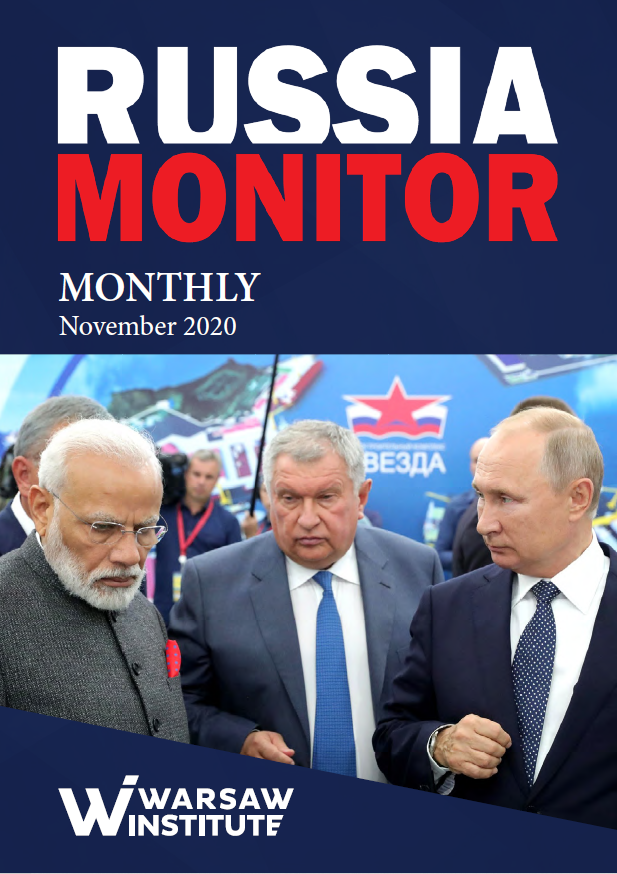 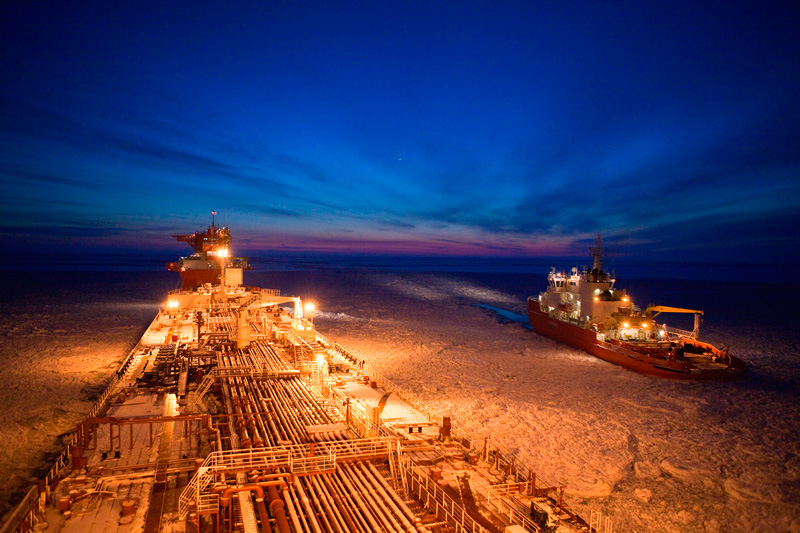 Rosneft plans to sell depleted assets to streamline the company and raise funds for its priority project Vostok Oil, according to sources in the Russian crude industry. Many signs are that some of the latest official and unofficial news might be a deliberate leak from Rosneft. 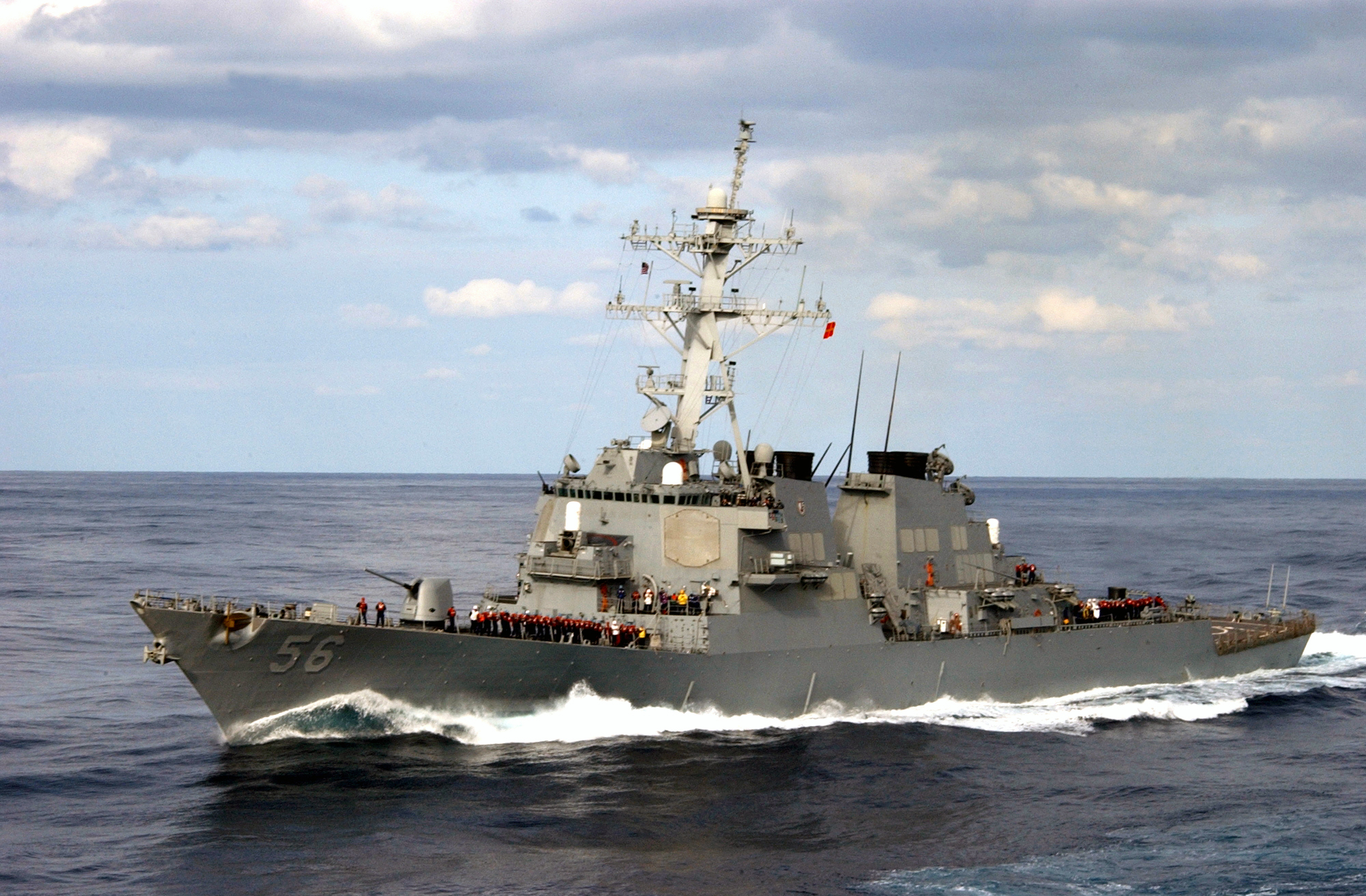 Moscow accused the United States of violating its border after the USS John McCain had sailed into what Russia believed to be its territorial waters. The United States does not hide that the incident was a deliberate move to show that the gulf belongs to international waters. This marked the latest navy incident in the North Pacific in the vicinity of both countries. 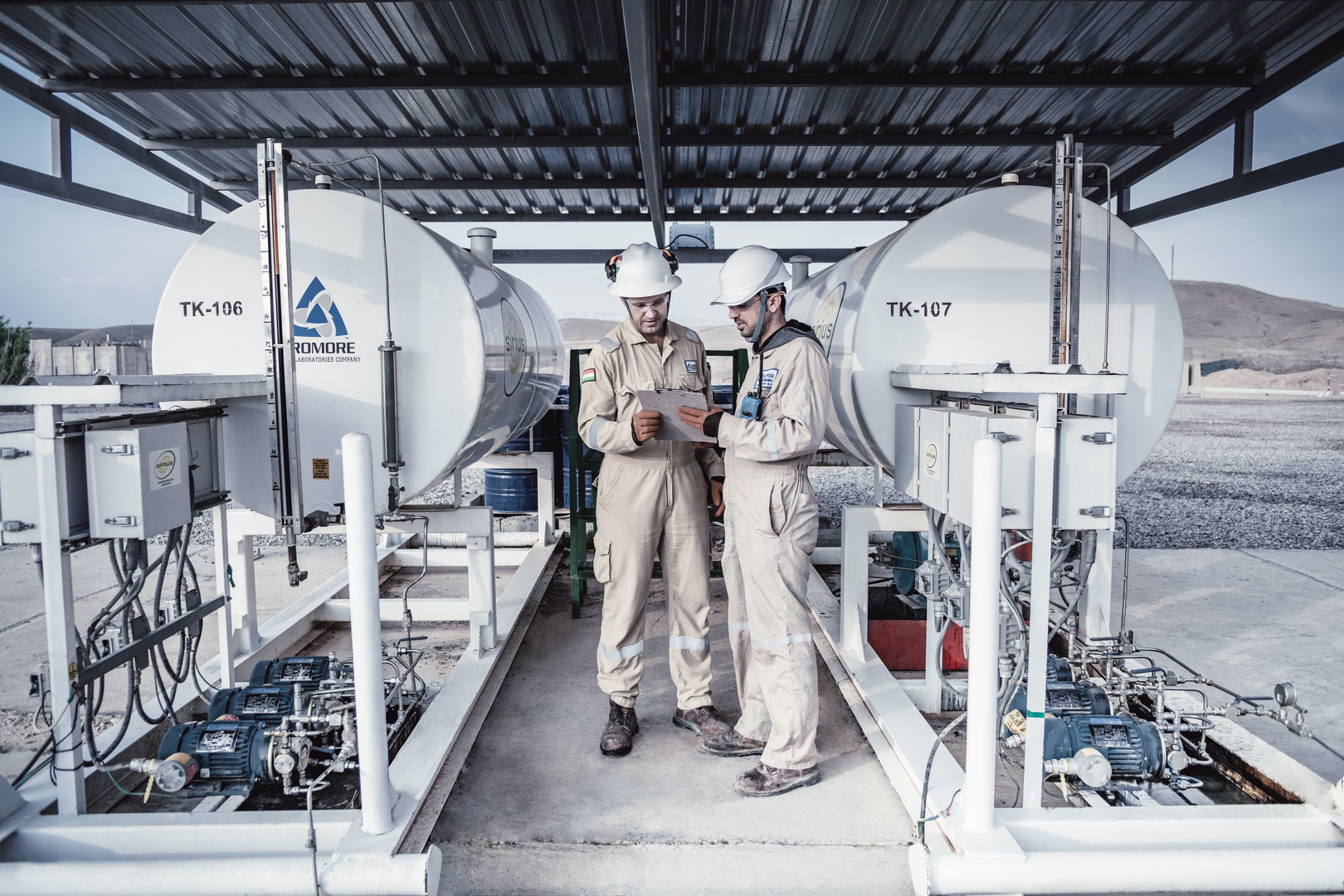 Russian oil producer Gazprom Neft announced an increase in the production capacity in Iraqi Kurdistan – the region where it has invested most so far. Moscow’s ever-stronger position in the Kurdish energy industry offers Russia bigger leverage over the government in Baghdad.

Turmoil over TurkStream Loan: Is Serbian Leg of the Pipeline In Danger?

The Serbian government has made a last-minute decision to remove from the parliamentary agenda a bill envisaging state guarantees on loans for the construction of a Serbian leg of the Russian TurkStream gas pipeline. Media outlets make speculations over political pressure from the U.S. as the country opposes the pipeline while Serbia’s pro-Russian president says the venture will be ready on time. 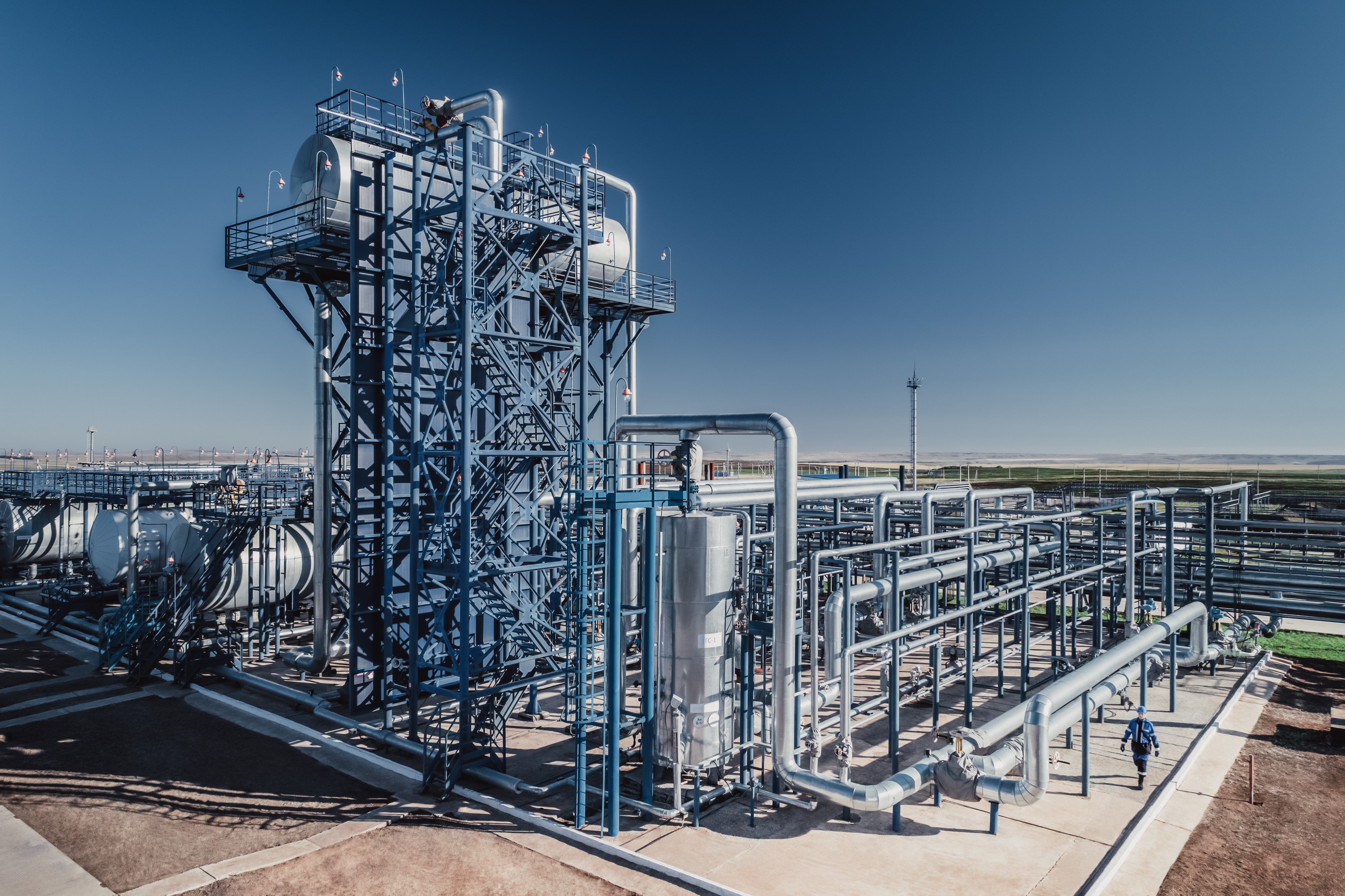 There are discrepancies over the situation on the energy market and forecasts for the next year, according to crude oil producers. This delayed the OPEC+ decision on what actions to perform throughout Q1 2021. 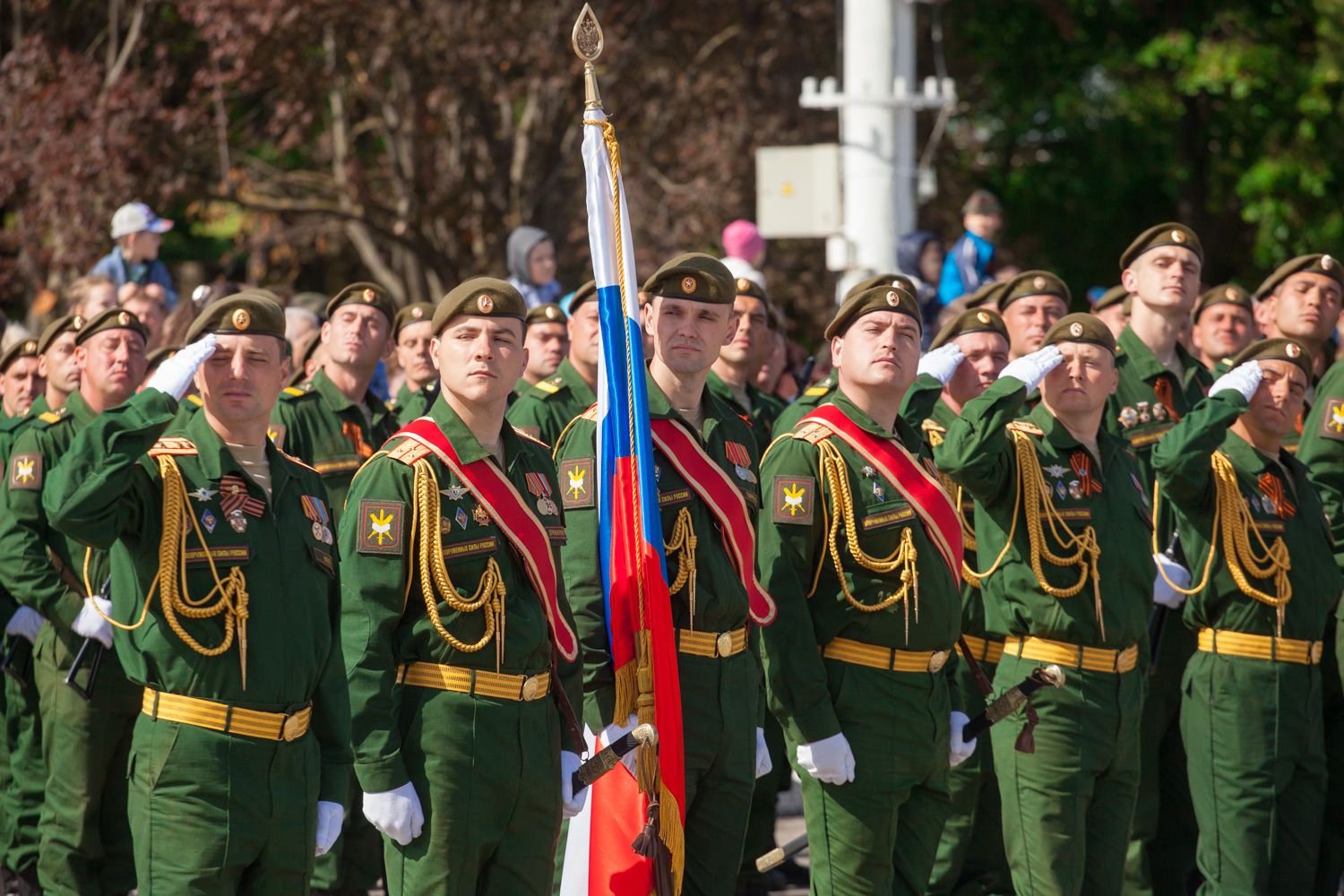 There are already first signs of Moldova’s political shifts after the Russian-preferred president Igor Dodon missed out on the vote. When discussing the potential solution to the Transnistria issue, the country’s president-elect Maia Sandu said it is absolutely necessary to remove Russian forces from the region. 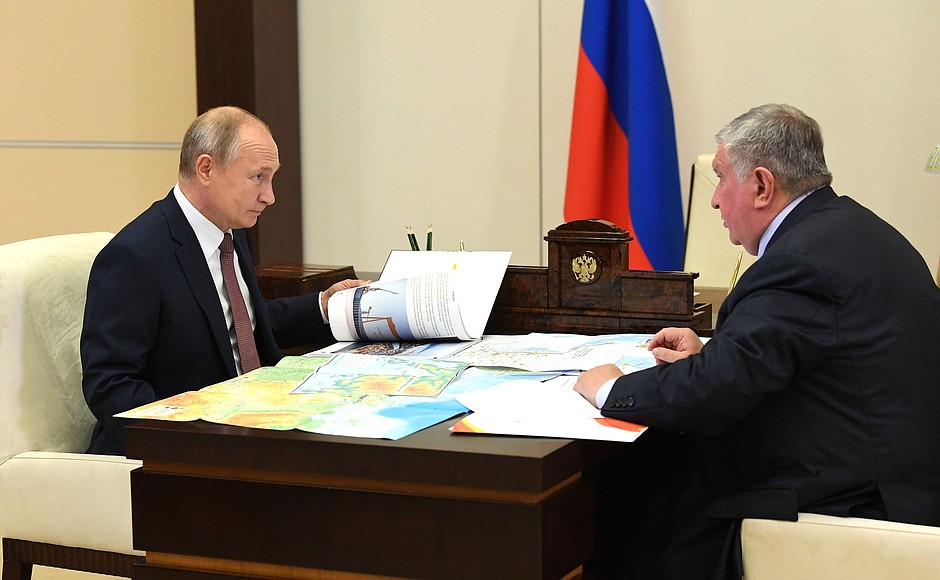 Rosneft seeks to build a large metal plant in the Far East to supply steel sheet to the Zvezda shipbuilding yard. The thing is yet that construction of the former will cost more than that of the latter. The mere idea raises severe doubts while possibly being another example of how Igor Sechin’s oil company might embezzle public money. 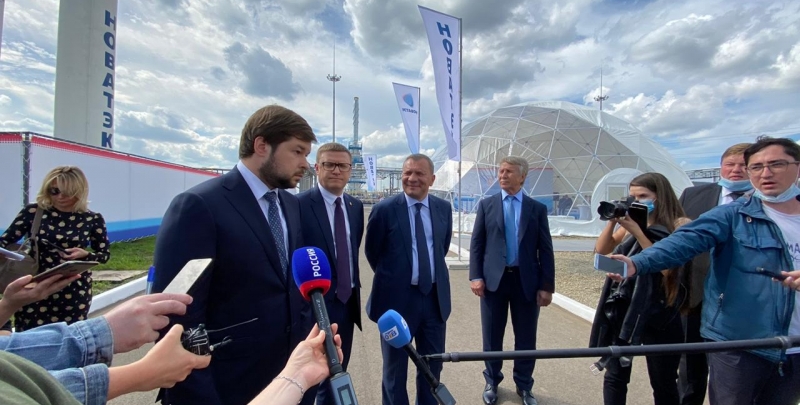 Russia may soon export far bigger volumes of hydrogen than those outlined in a new government policy by 2035, according to the country’s Deputy Energy Minister Pavel Sorokin. The government blueprint forecasts 2 million tons of hydrogen per year. 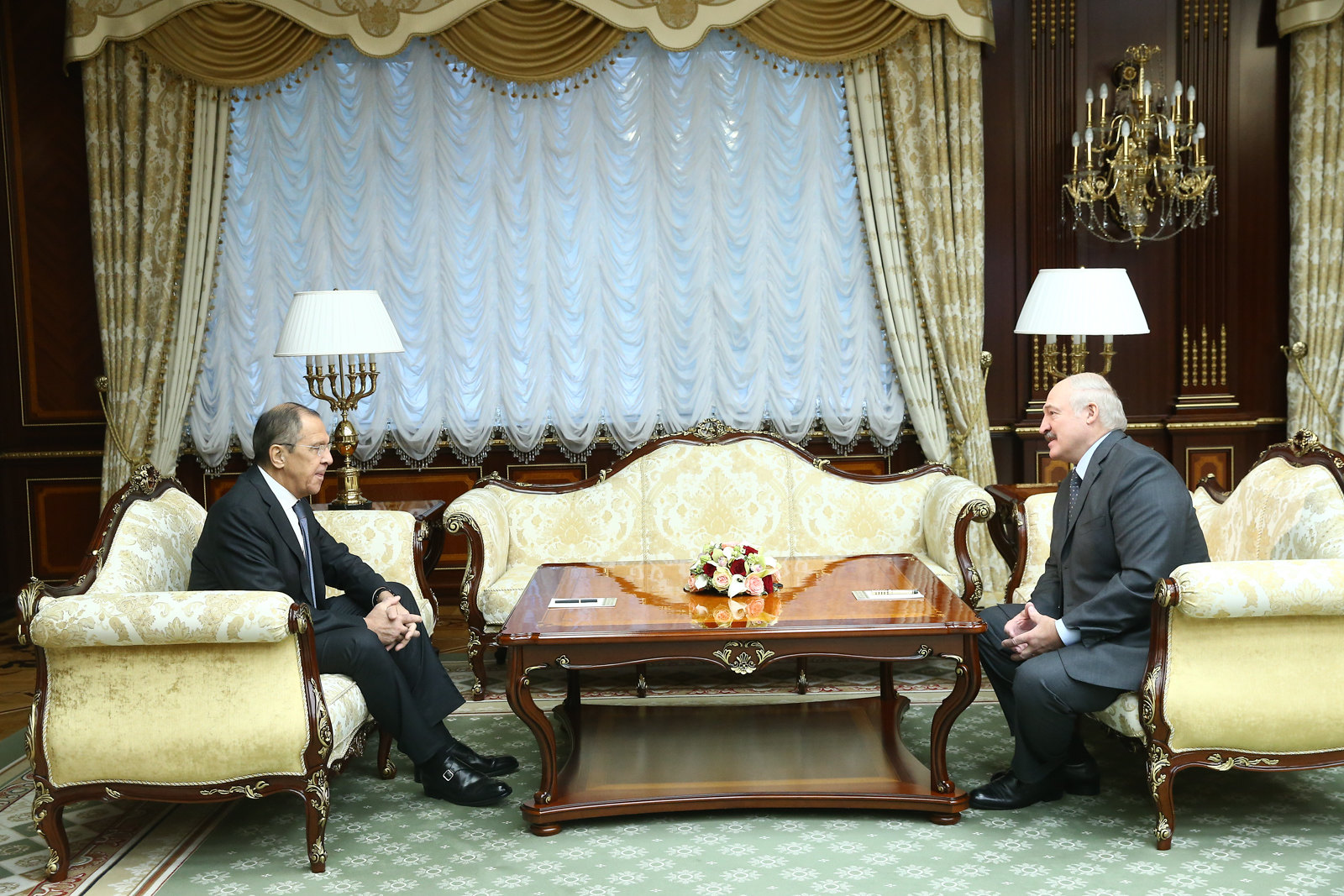 During Sergey Lavrov’s latest visit to Minsk, both parties delivered some declarations on the solid Russian-Belarus alliance. However – and perhaps above all – with this trip, Russia sought to remind Alexander Lukashenko of what commitments he had made at the September meeting with Vladimir Putin in Sochi. 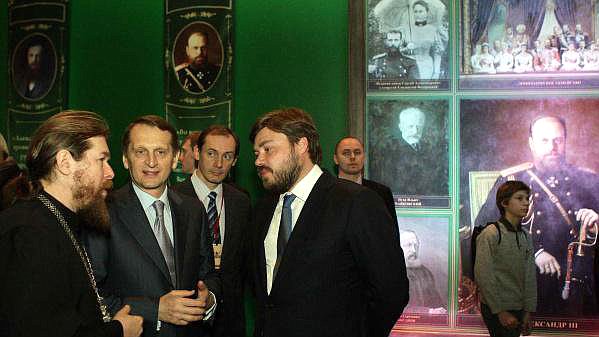 In the Interest of the Kremlin? Russian Oligarch Creates Far-Right Movement

Konstantin Malofeev has been around in Russian politics since at least 2014 when he gained notoriety for the vital role he had played in financing separatists in Crimea and Donbas. Now he is setting his sight on forming a social movement, possibly to help monitor far-right moods that have been on the rise in Russia. 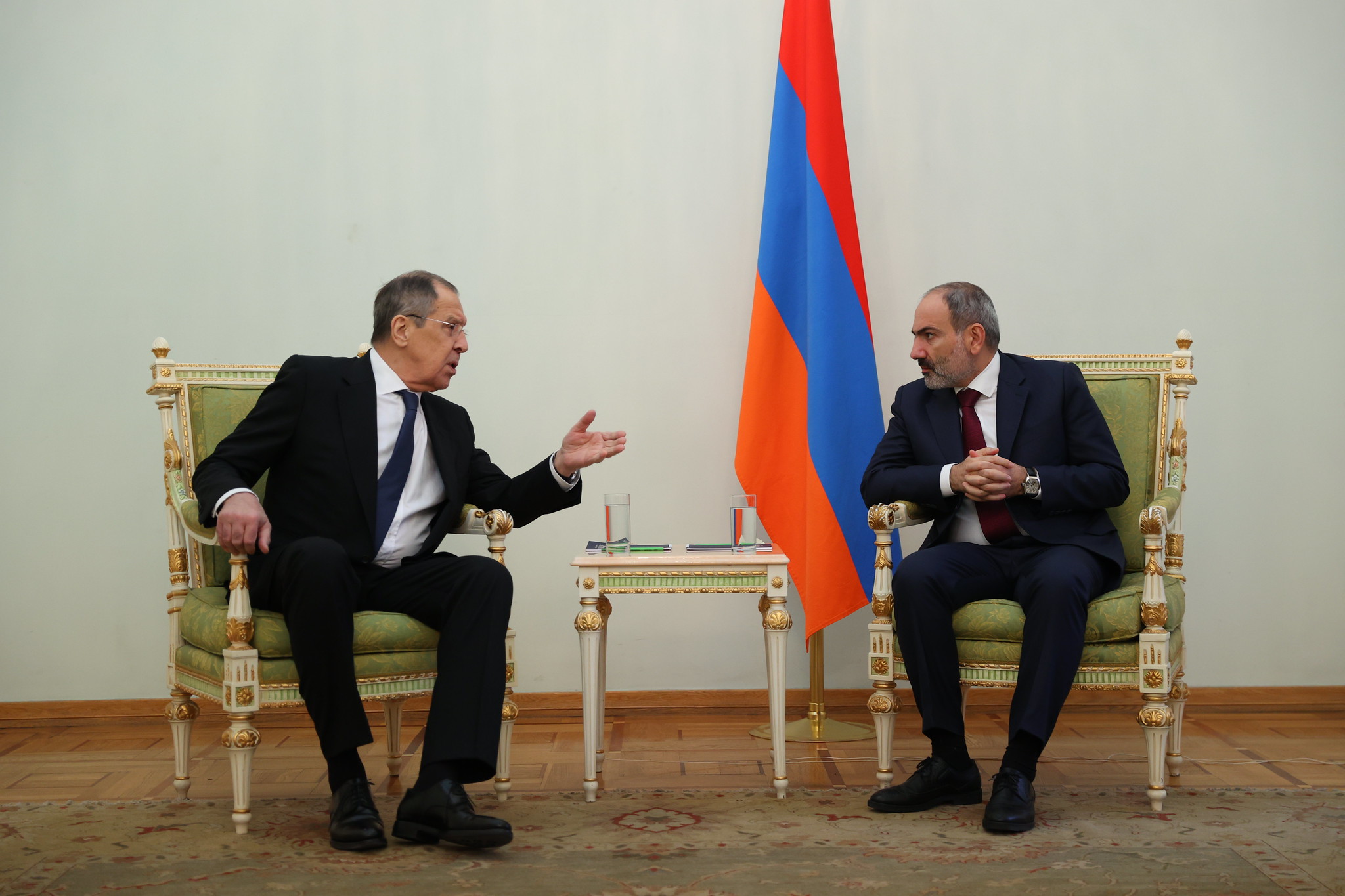 Over the course of just one day, a high-ranking Russian government delegation traveled to Armenia and then Azerbaijan – the two Caucasus countries being now in an open conflict one with another. On the sidelines of the talks, the Russians discussed dispatching its troops to the Nagorno-Karabakh war theater, possibly with more servicemen to be sent than initially agreed. 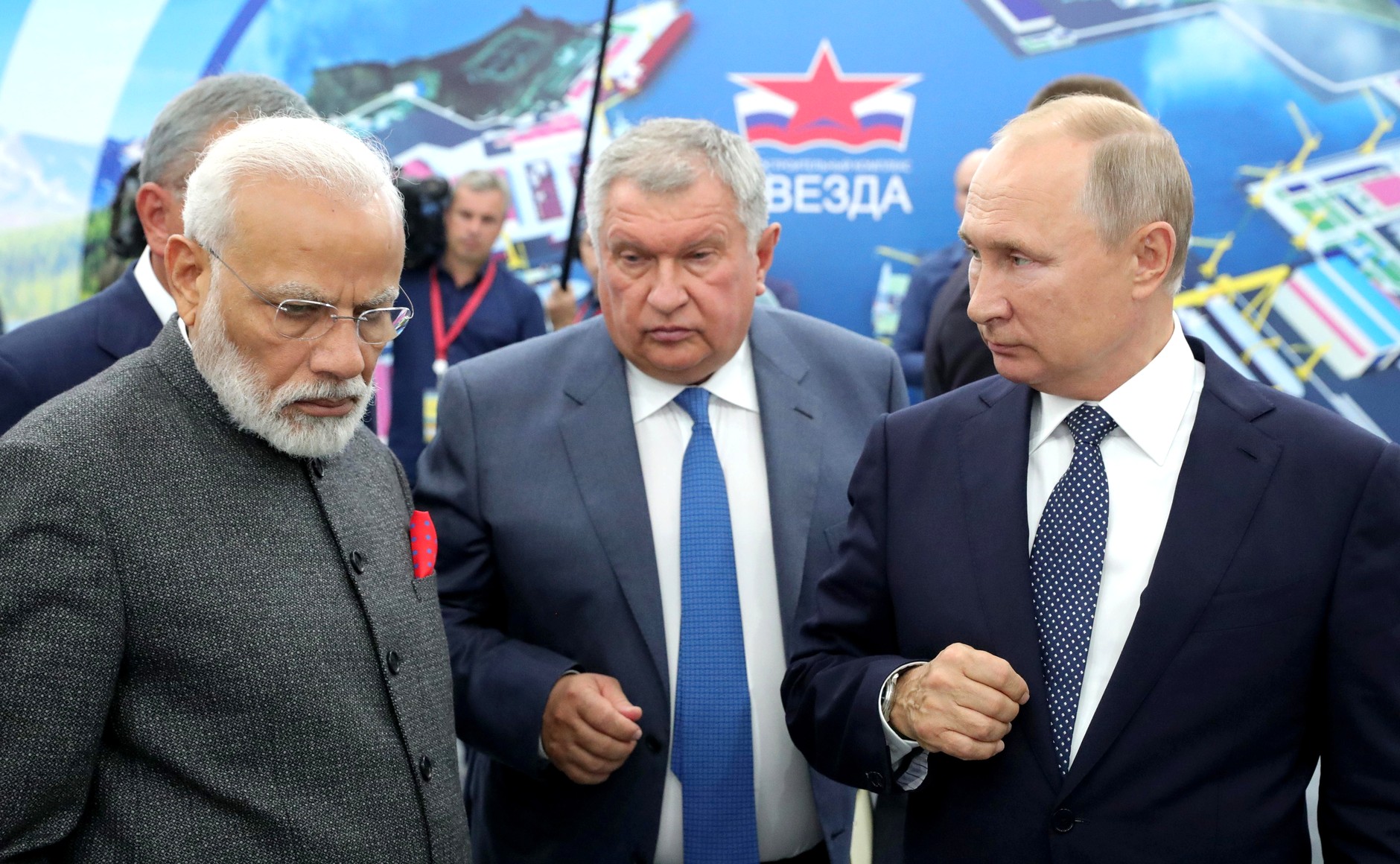 Russian oil firms are desperate for money – and even more technology – to exploit oil-rich deposits in the country’s Far North, a situation that pushes them to look for foreign partners to invest in Arctic mining projects. Recent days brought such moves from two of Russia’s largest energy companies: Rosneft and Gazprom Neft. 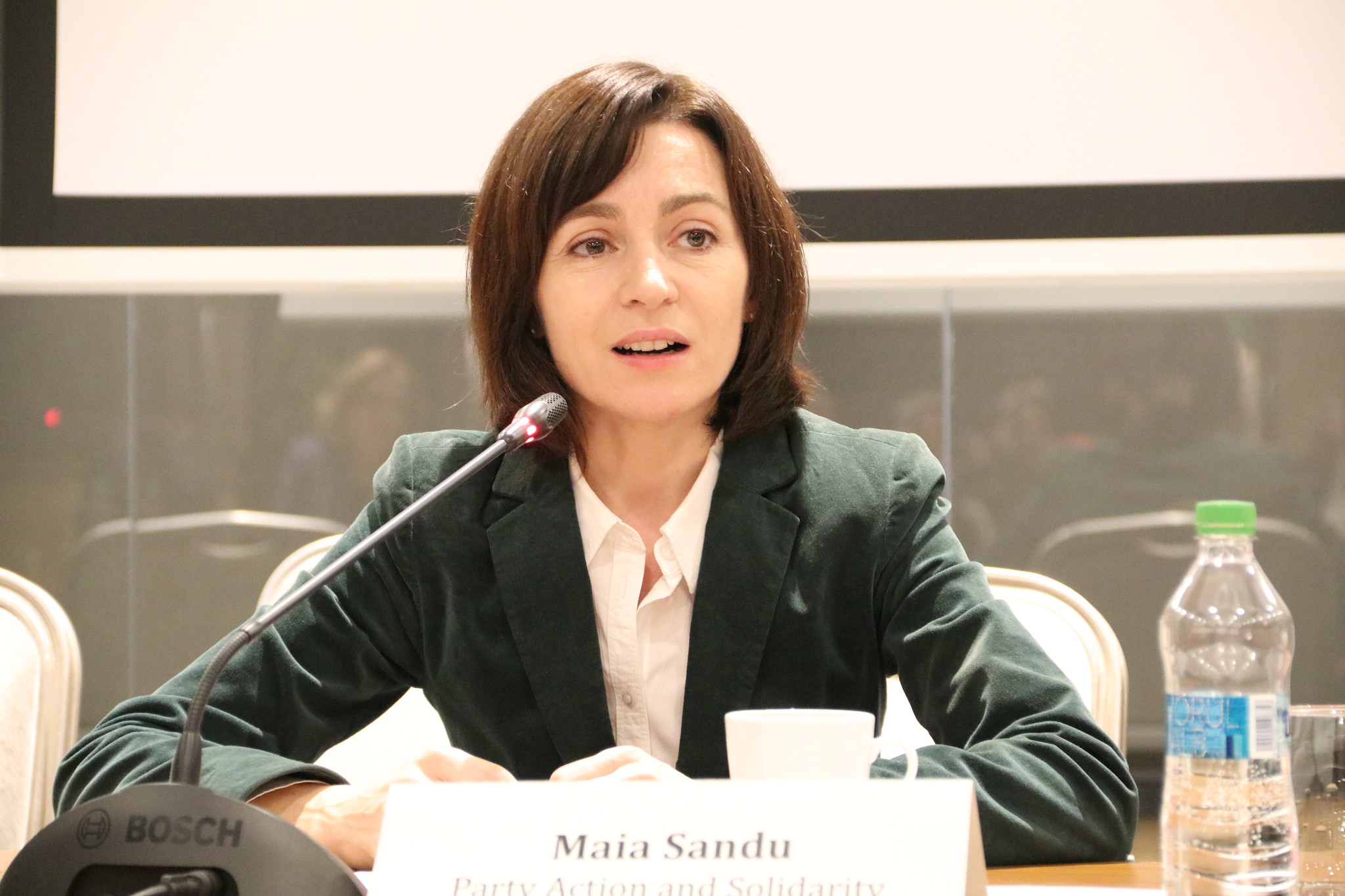 It was quite likely for Maia Sandu to win Moldova’s run-off after she defeated the incumbent Igor Dodon in the first round. What is yet surprising is the scale of the victory for Maia Sandu. The difference is so big that the Kremlin quickly disowned the outgoing president who lost the ballot. Now Russia will do much to prevent Moldova from making a tilt towards the European Union and the United States. 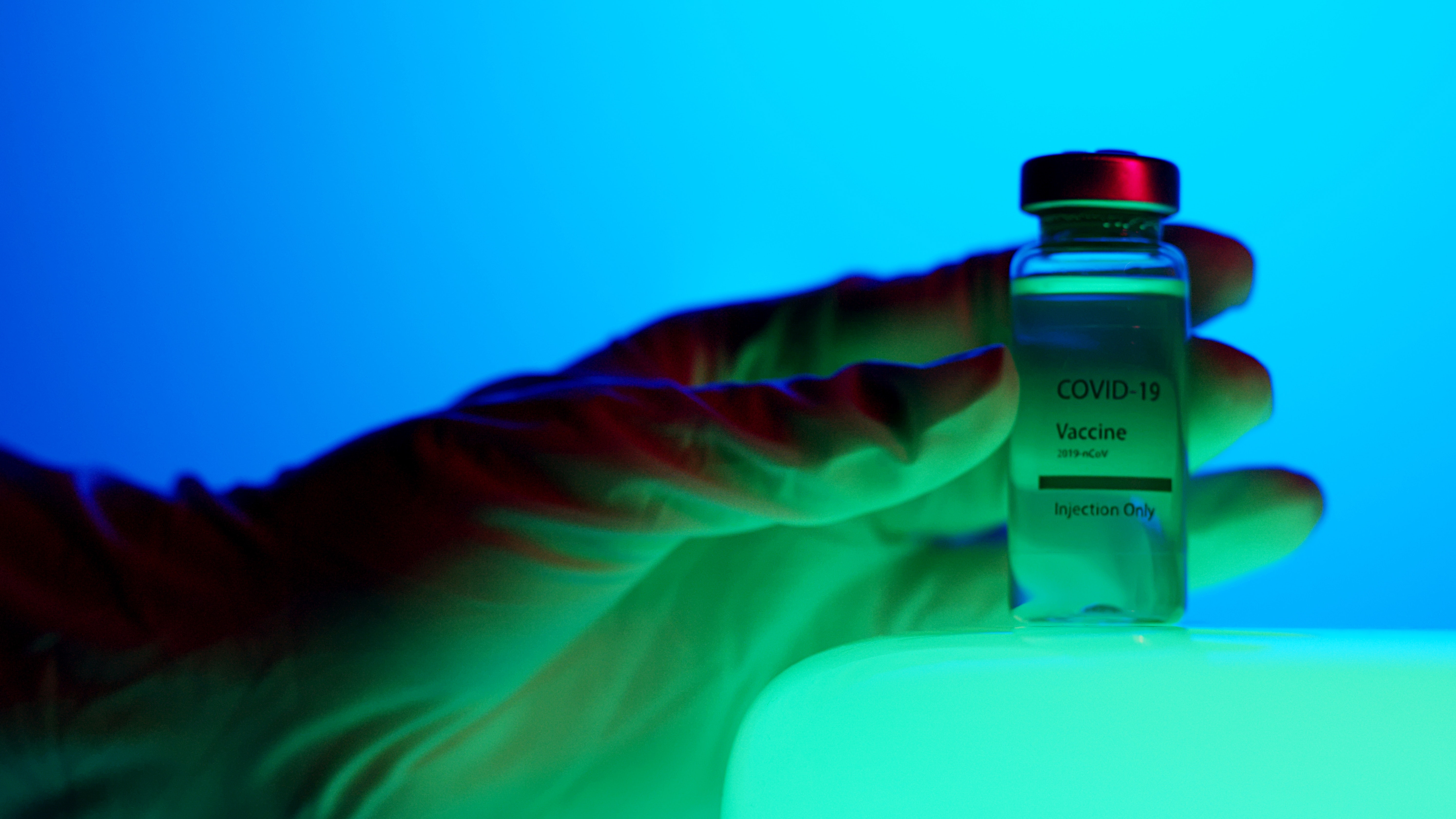 Since the outbreak of the coronavirus pandemic, Russia has set itself a goal of producing a vaccine as quickly as possible, also to convince the whole world it managed to be a world first. Back in early August, Moscow announced it had approved the vaccine – despite mounting doubts whether it is effective. Will the World Health Organization succumb to Russian lobbying? 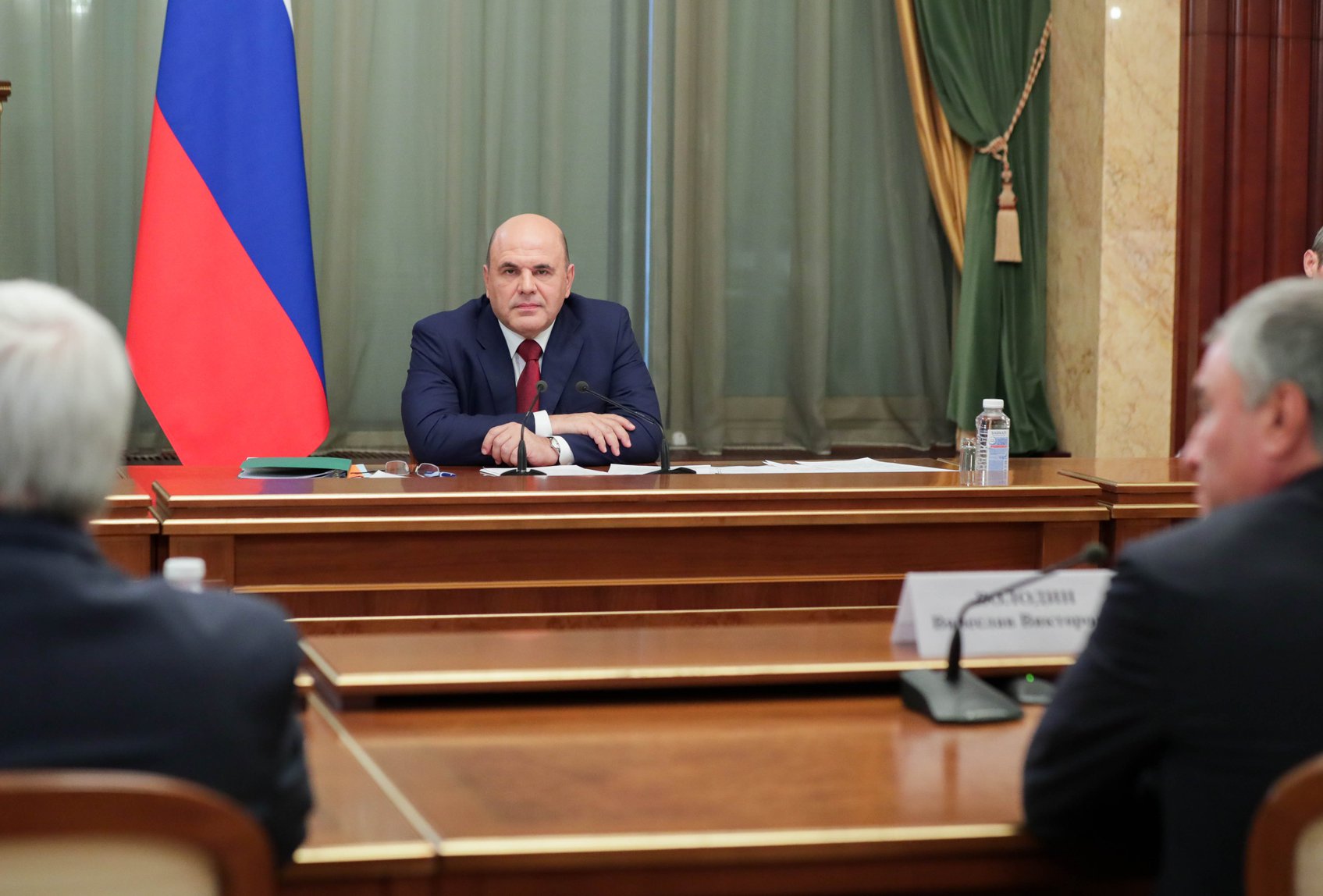 The reshuffle was the result of a routine ministerial rotation and not tied to the ministers’ performance, said Kremlin spokesman Dmitry Peskov. Russia carried out the cabinet overhaul to improve its overall performance yet it is hard not to notice that Prime Minister Mikhail Mishustin fired only those ministers that formed the previous cabinet. 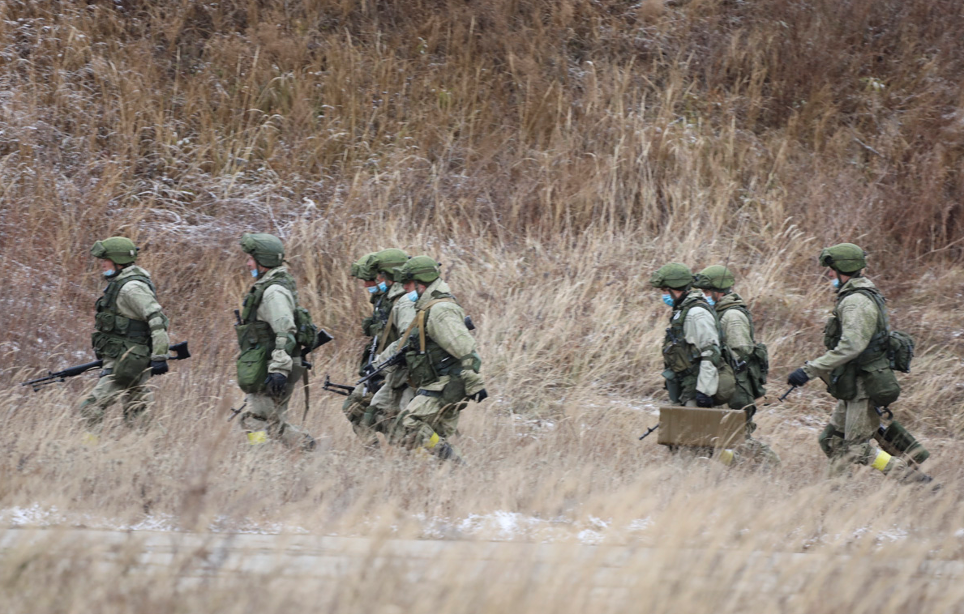 Russia Deploys Its “Peacekeepers” To Nagorno-Karabakh 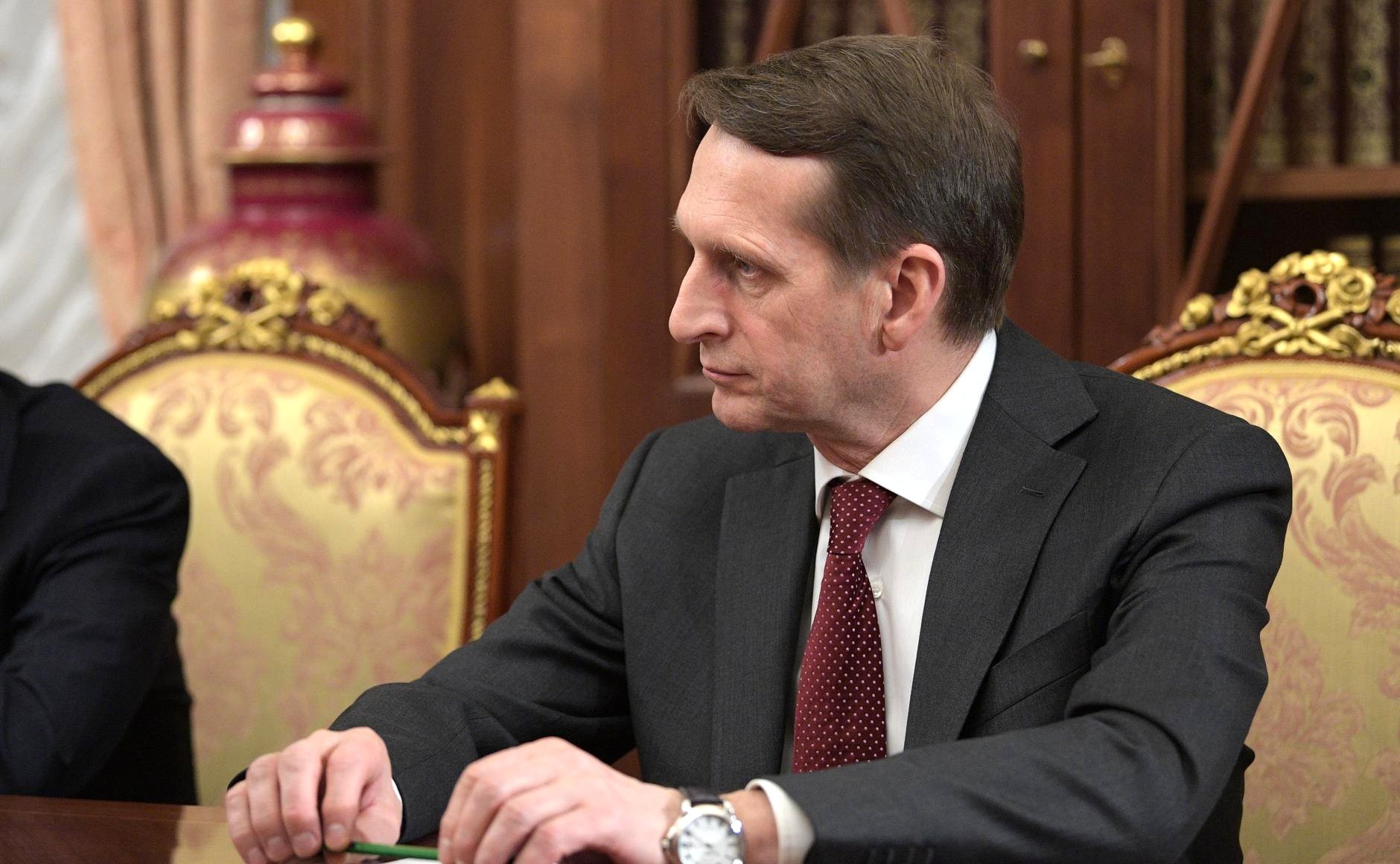 Russian Police and Intelligence Disagree Over What Really Happened To Navalny

Russian officials deliver somewhat contradictory statements about reasons for the sudden health crisis of Alexey Navalny. Specialized laboratories in the West determined that the Russian opposition figure was poisoned with a substance of the Novichok group. Moscow denies having been behind the crime yet is unable to precise a coherent version of events. 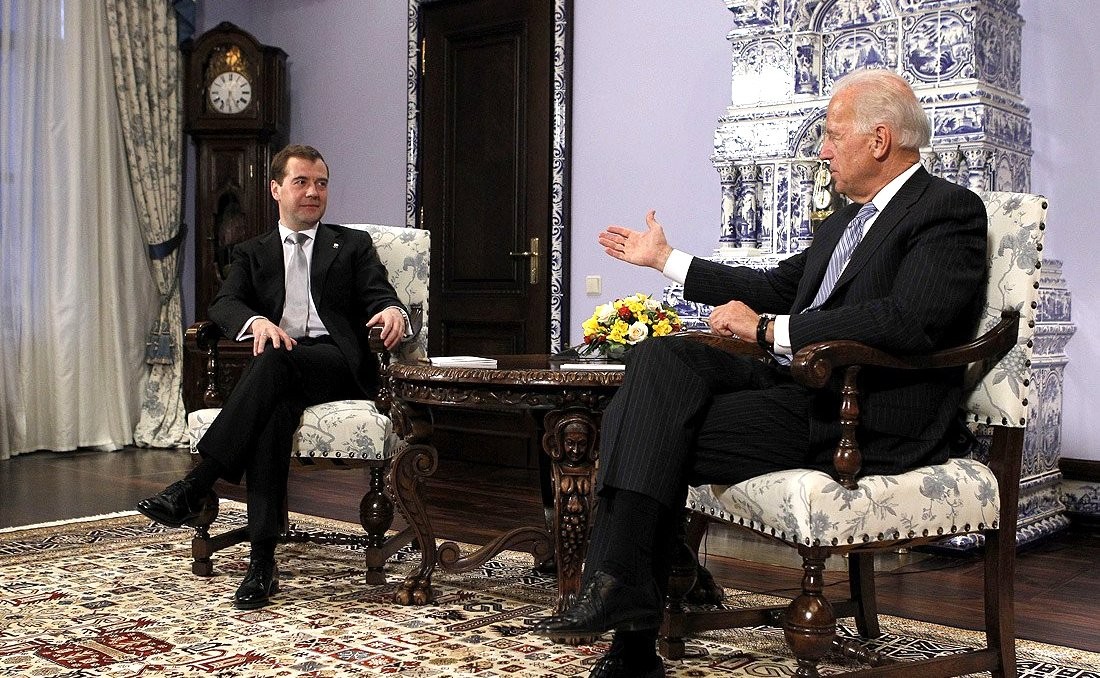 U.S. Election: What Is Russia Counting On?

The longer it takes to announce the winner of the U.S. presidential runoff, the better it looks from Moscow’s point of view – as Russia is setting its eyes on neither of the candidates in the 2020 vote. 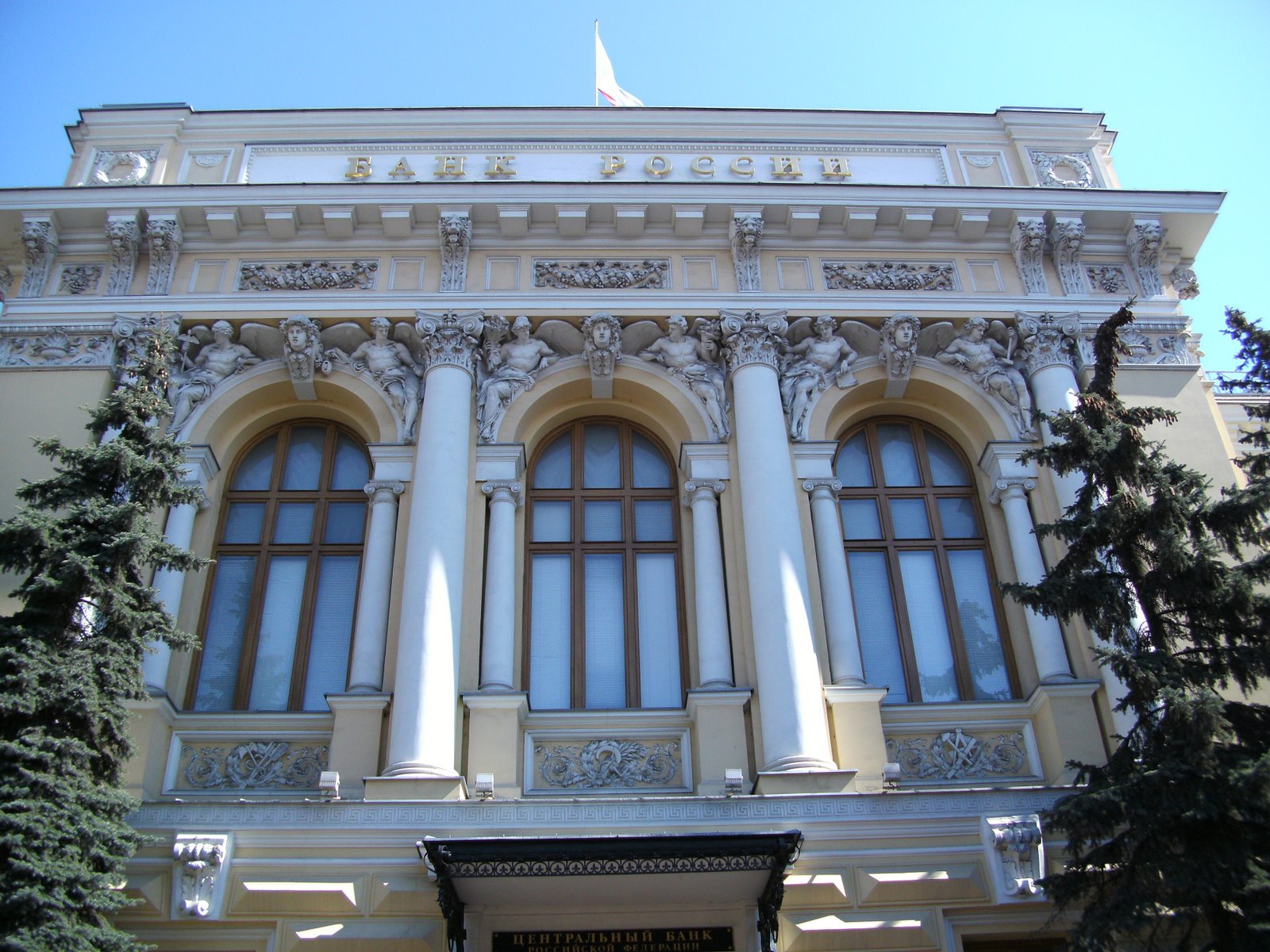 Issues like political spats, low crude prices and the second wave of the coronavirus strike a blow to the Russian economy. However, authorities have resisted a second lockdown despite a surge in new cases. Yet the Russian national currency is seeing constant drops in value. 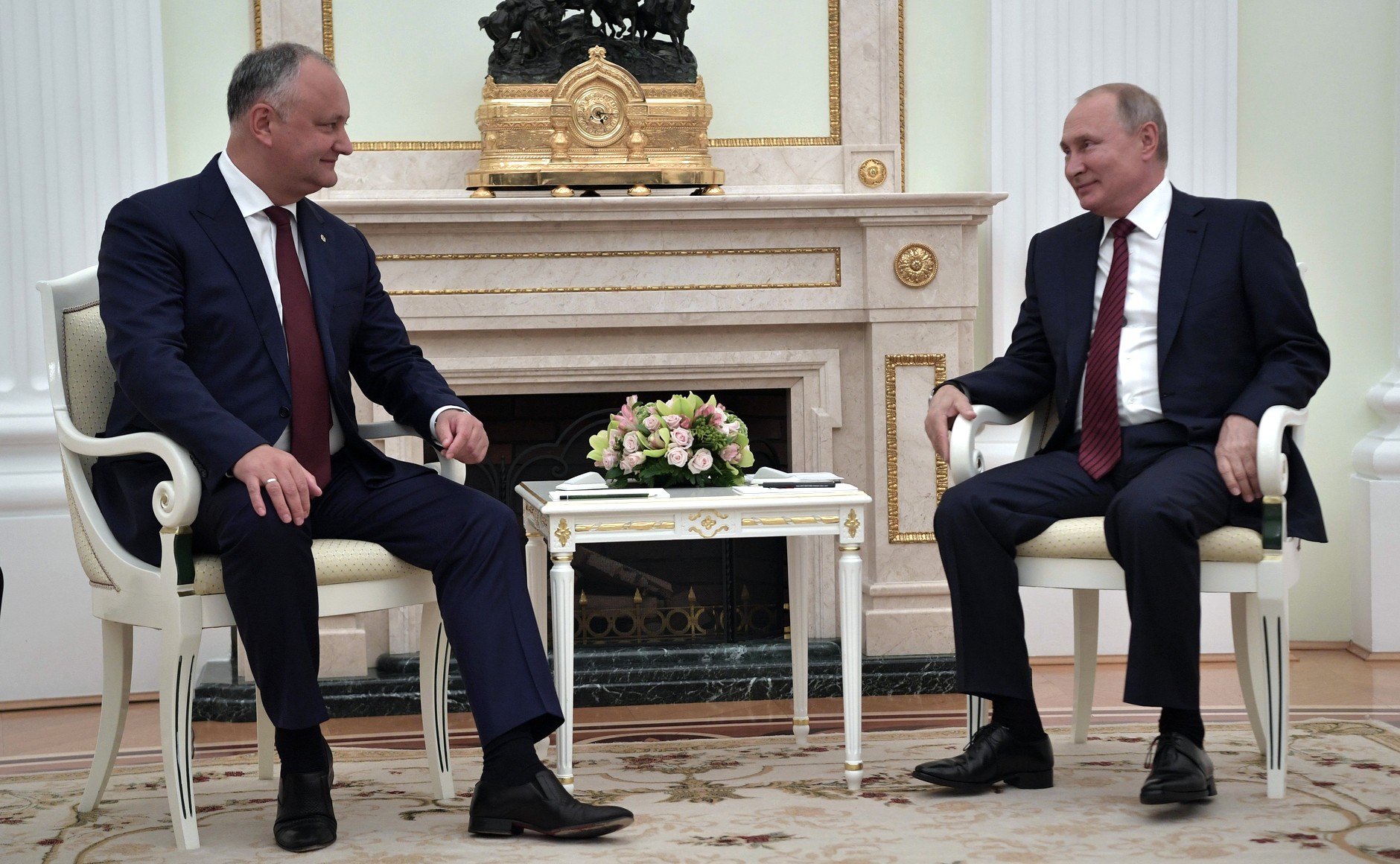 Pro-Western opposition leader Maia Sandu secured a surprise lead against Moldova’s current president Igor Dodon. The Kremlin-endorsed incumbent leader eventually came second. A second round is set to take place in two weeks. The country’s former prime minister is likely to win the ballot, but Russia will do everything to keep Dodon in office.