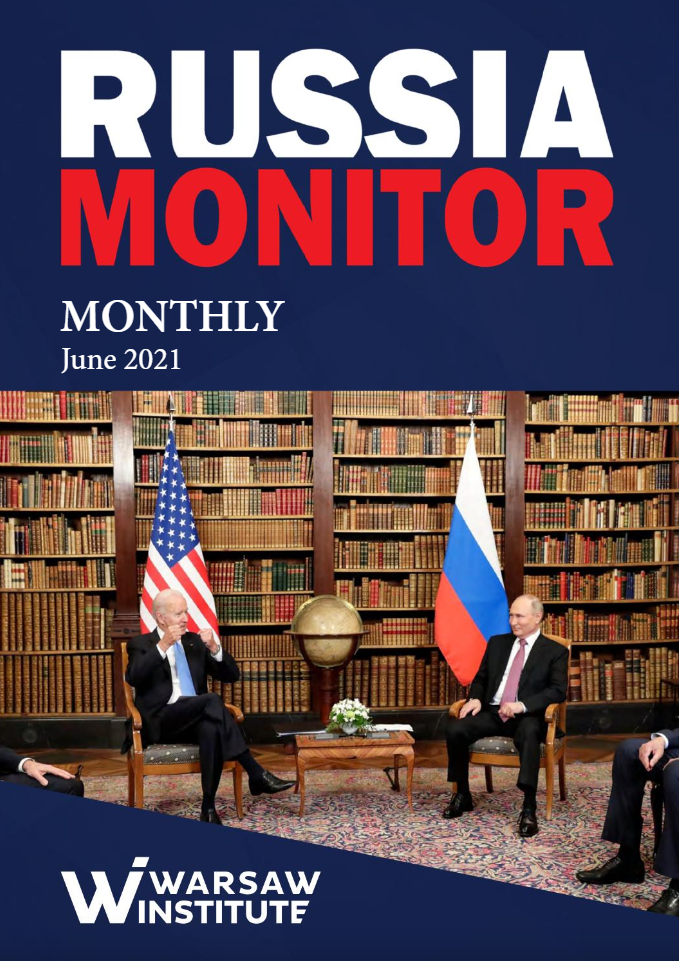 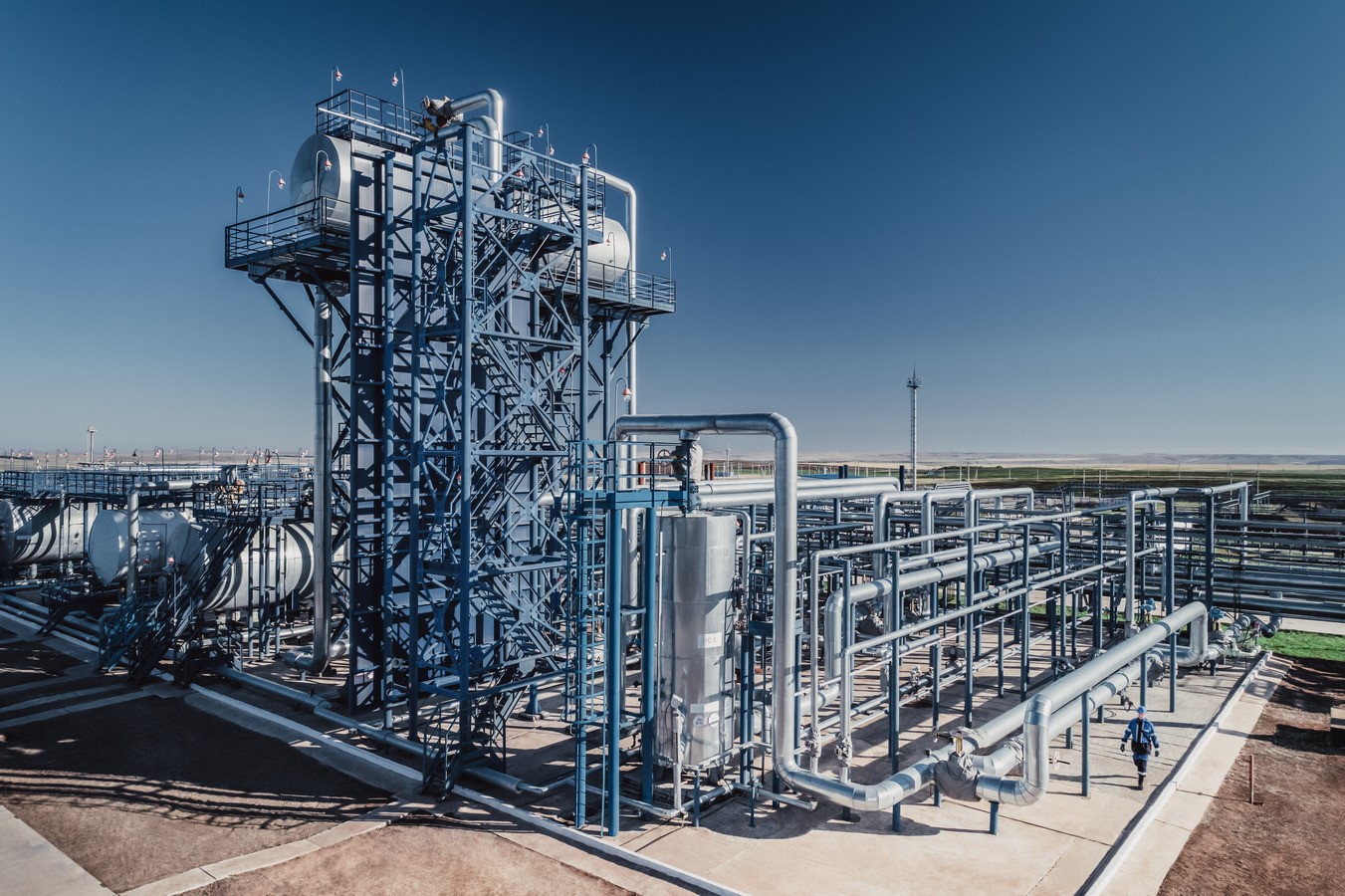 Russian oil and gas condensate output stood at 1,421,600 tons per day in June, a drop by 6,400 tons compared with May. But even though Russia does not comply 100 percent with the OPEC+ deal to cut output quotas. 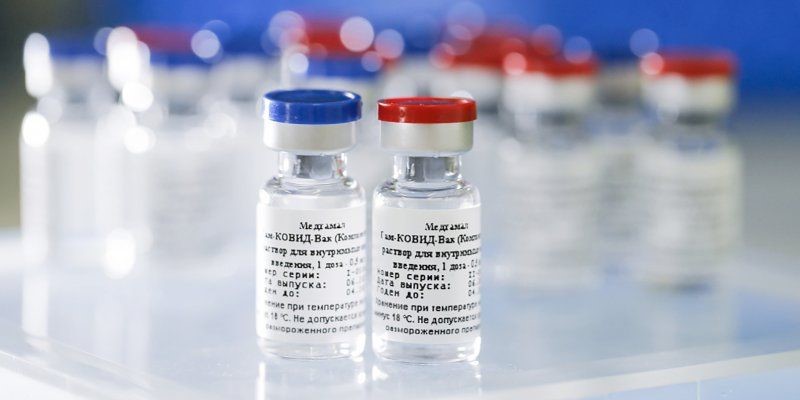 Although the Delta variant is sweeping across the globe, Western countries are slowly recovering from the coronavirus pandemic. Meanwhile, Russia is now struggling with a more and more dramatic situation. The country saw its highest daily death toll since the outbreak of the pandemic while the nation remains dramatically under-vaccinated compared to other major world states. Yet Russia became the first country in the world to pride itself on developing a vaccine against coronavirus. 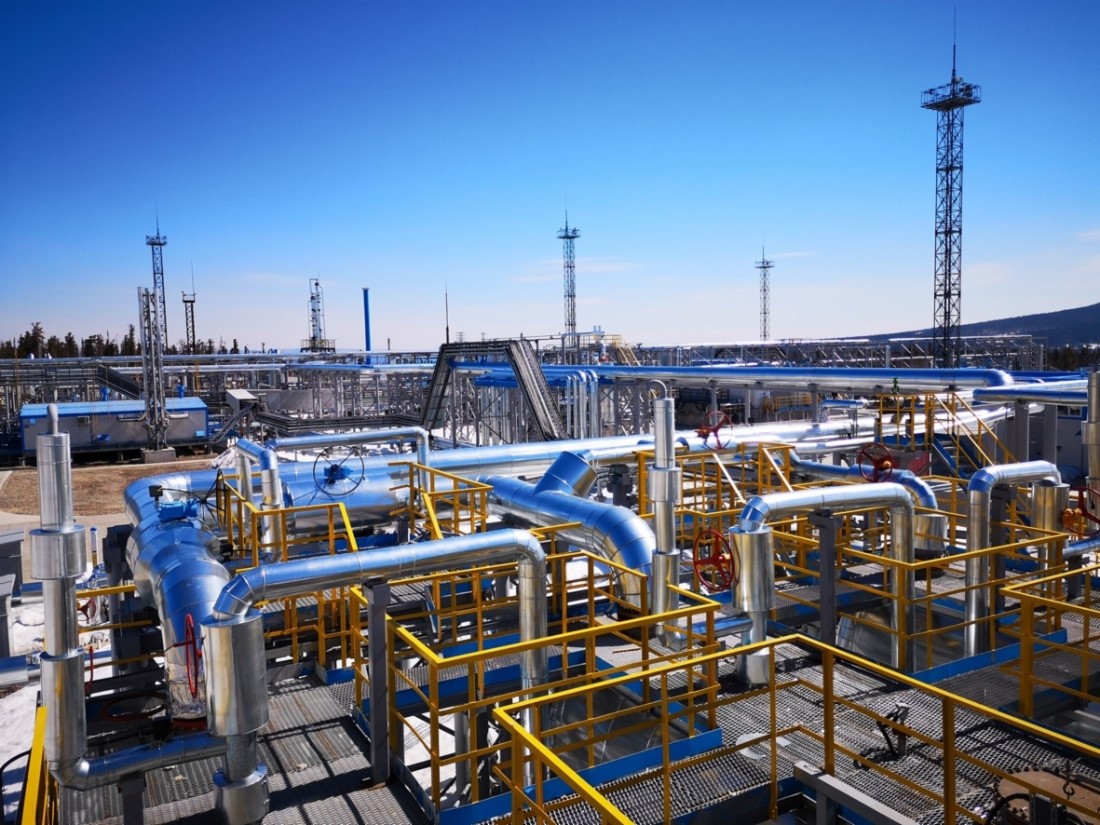 Russian gas giant Gazprom decided to raise the average gas export price for European countries. The company’s managers expect it to reach $240 this year, which is way more than what Gazprom and market analysts had forecasted. The decision is driven by the increasing demand for natural gas. 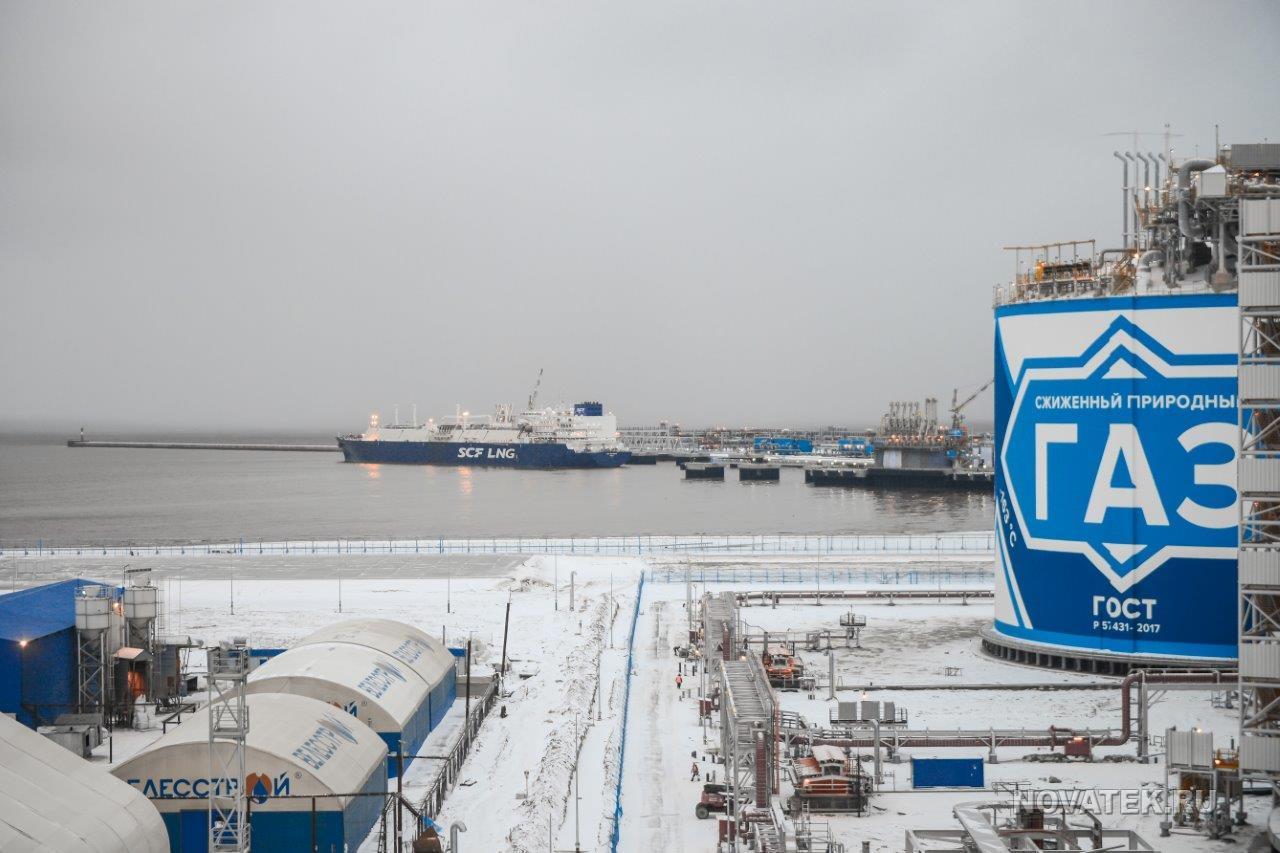 Russia’s biggest privately held gas company is cementing cooperation with Chinese-based businesses. Once it invited some businesses to join liquefied natural gas projects, Novatek wants to use one of them to export its gas commodities to China. In addition, it is yet another deal that corroborates ever-growing cooperation between Russia and China that boils down to buying Russian-sourced hydrocarbons by the latter country under poor conditions for Moscow if only because Russian energy projects for China receive full tax reliefs. Furthermore, Russian gas sent to China is cheaper than that to European states. 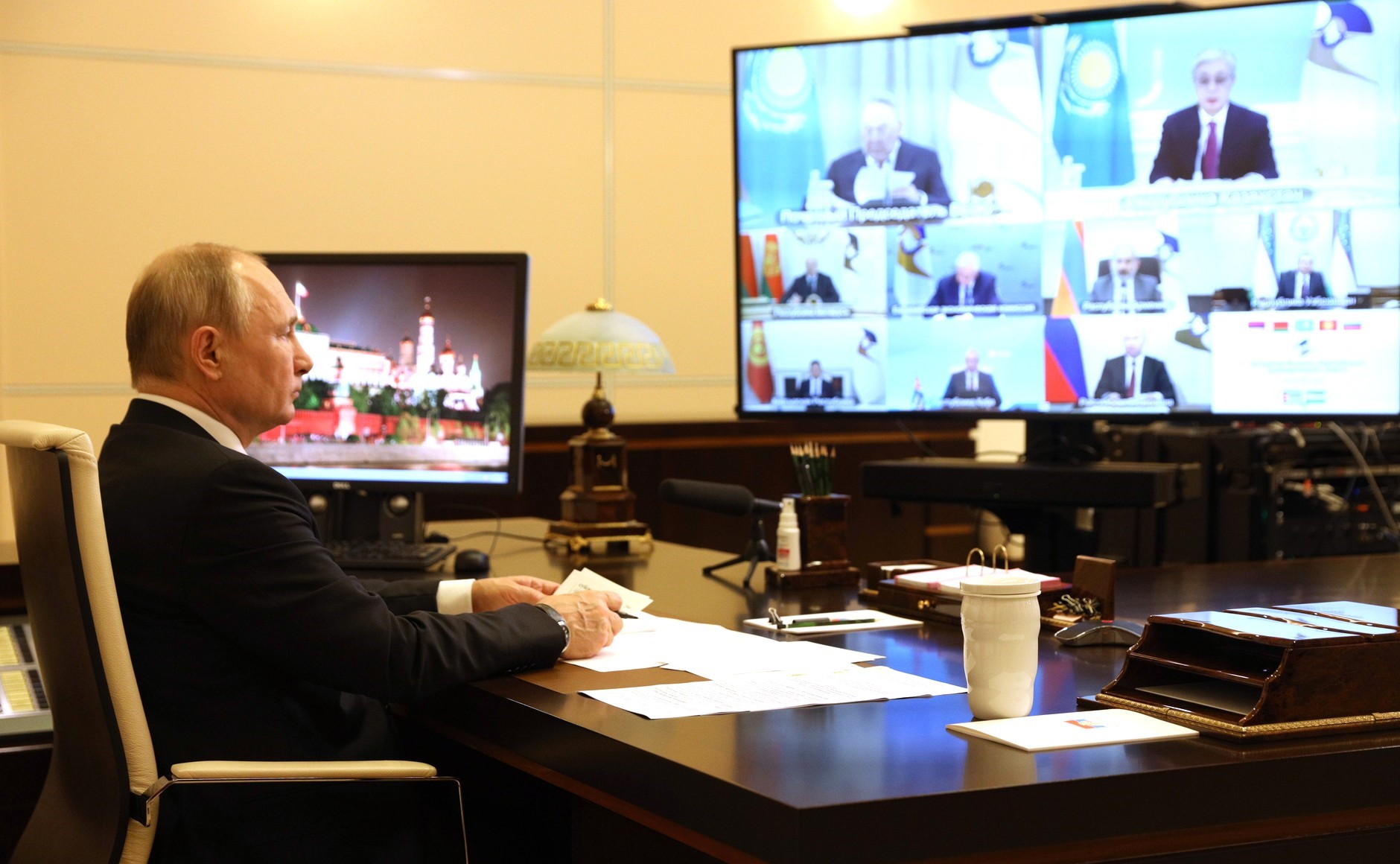 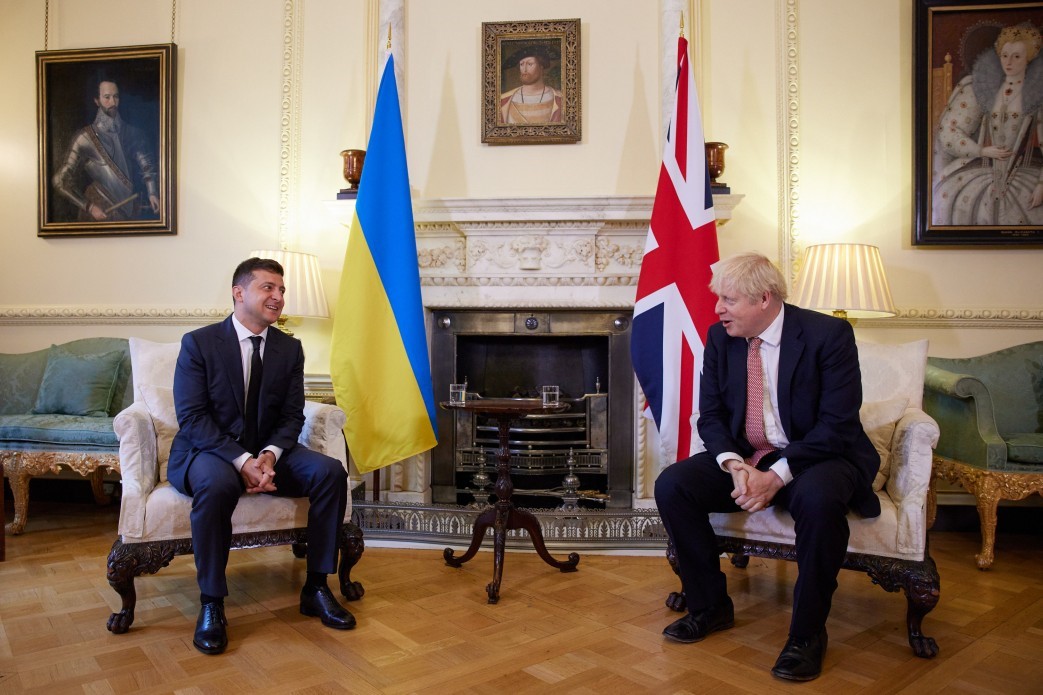 An incident off the Crimean coast that involved the HMS Defender, a Royal Navy destroyer, and Russian vessels outlined the ever-bigger role of the United Kingdom in supporting Ukraine in the Black Sea. It was aboard the British destroyer that took part in the incident alongside FSB patrol boats that representatives of Ukraine and the United Kingdom inked a memorandum to implement maritime projects. 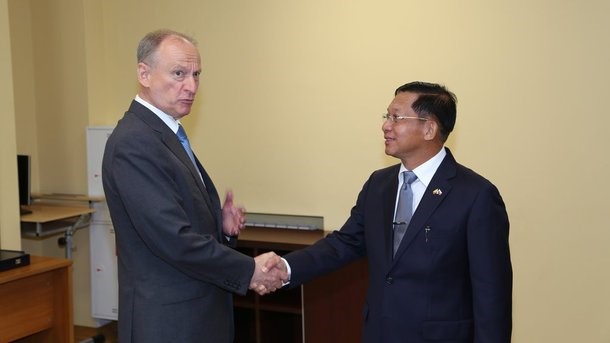 Moscow is cementing ties with Myanmar’s military junta that seized power in the country. After Myanmar’s junta chief had arrived in Moscow to attend a military helicopter exhibition, the regime’s leader flew to Moscow for a couple of days, traditionally to take part in an annual security conference. General Mi Aung Hlaing also holds bilateral talks with Russian officials who stand firmly by the Myanmar junta. 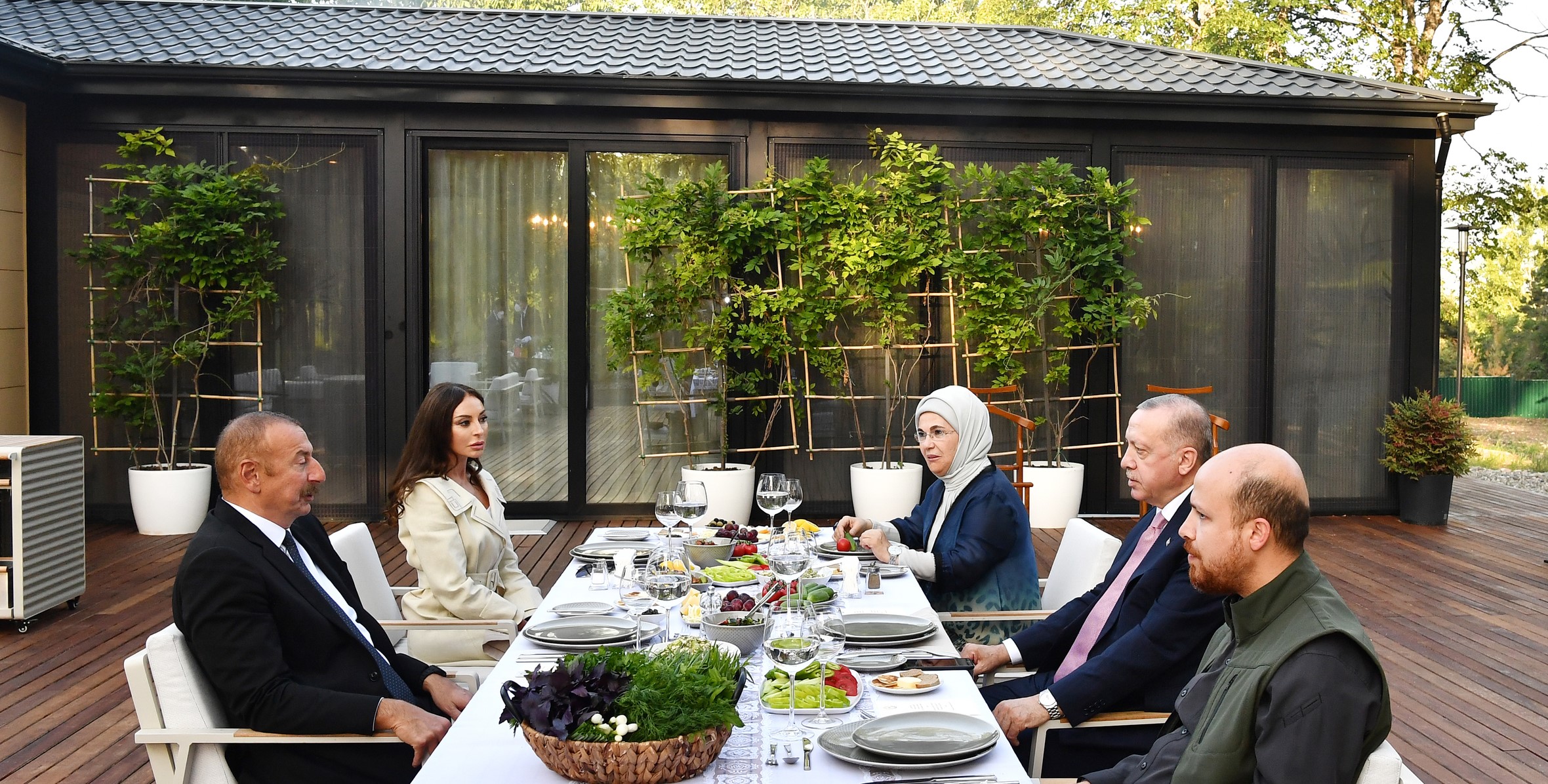 A Turkish Military Facility in the Caucasus? Moscow Voices Concern of Erdogan’s Visit

Russian Foreign Minister Sergei Lavrov has dismissed speculation that Turkey could build a military base in Azerbaijan as “rumors.” However, the visit of Turkish President Recep Tayyip Erdogan to the Caucasus must have been a deep concern to Russia. A possible Turkish military facility there is just one of the reasons for Erdogan’s visit to Azerbaijan. 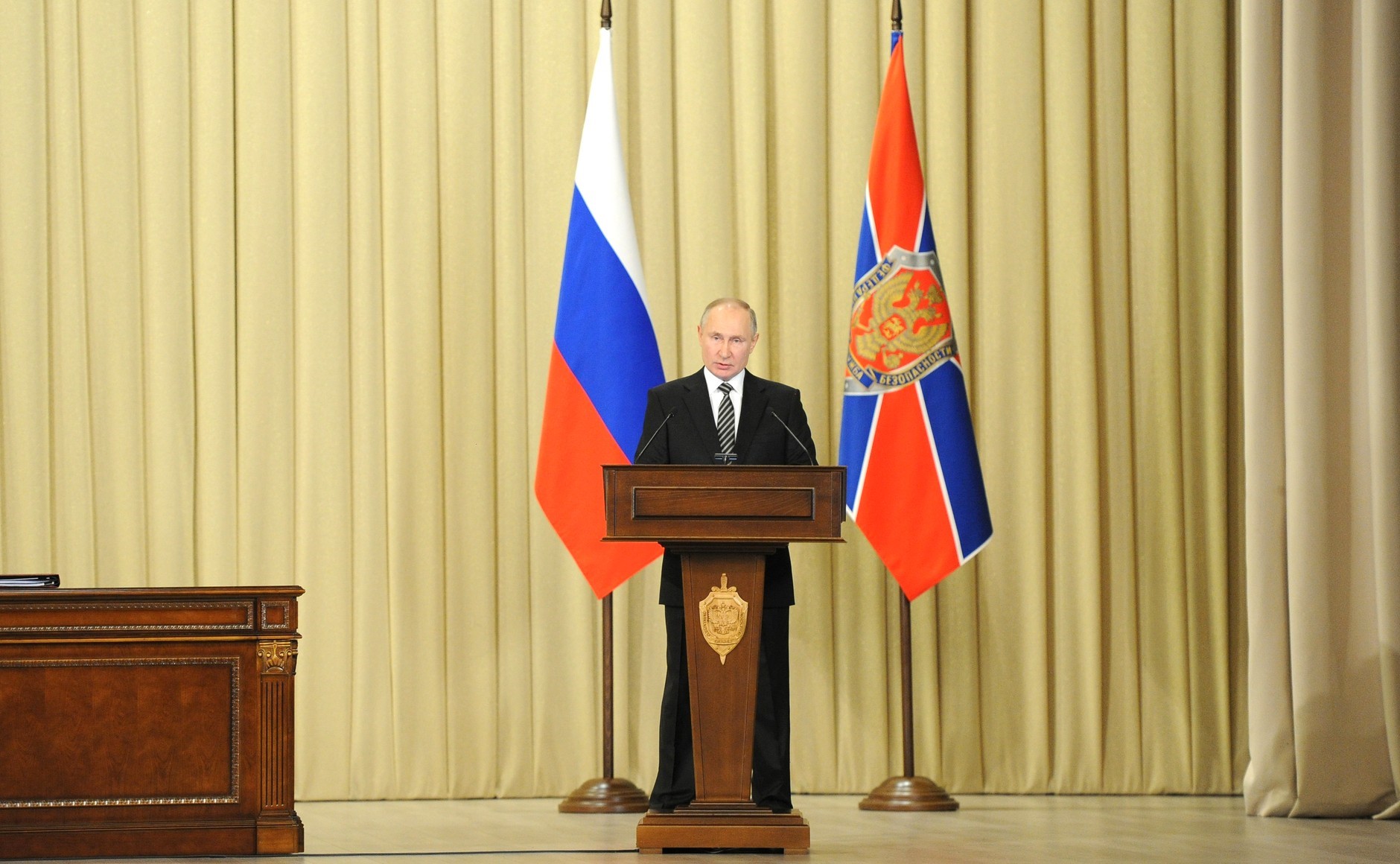 A Future FSB Director? He Got Promotion from Putin

As the incumbent head of the Russian Federal Security Service, or FSB, is close to retire, the fight to become his successor now reaches a crucial stage. There are many candidates, but now it seems that plans are to appoint someone from the FSB. In early June, Russian President Vladimir Putin signed a secret decree to promote Colonel General Sergei Korolev, who serves as the first deputy head of the Federal Security Service, to the rank of an army general. 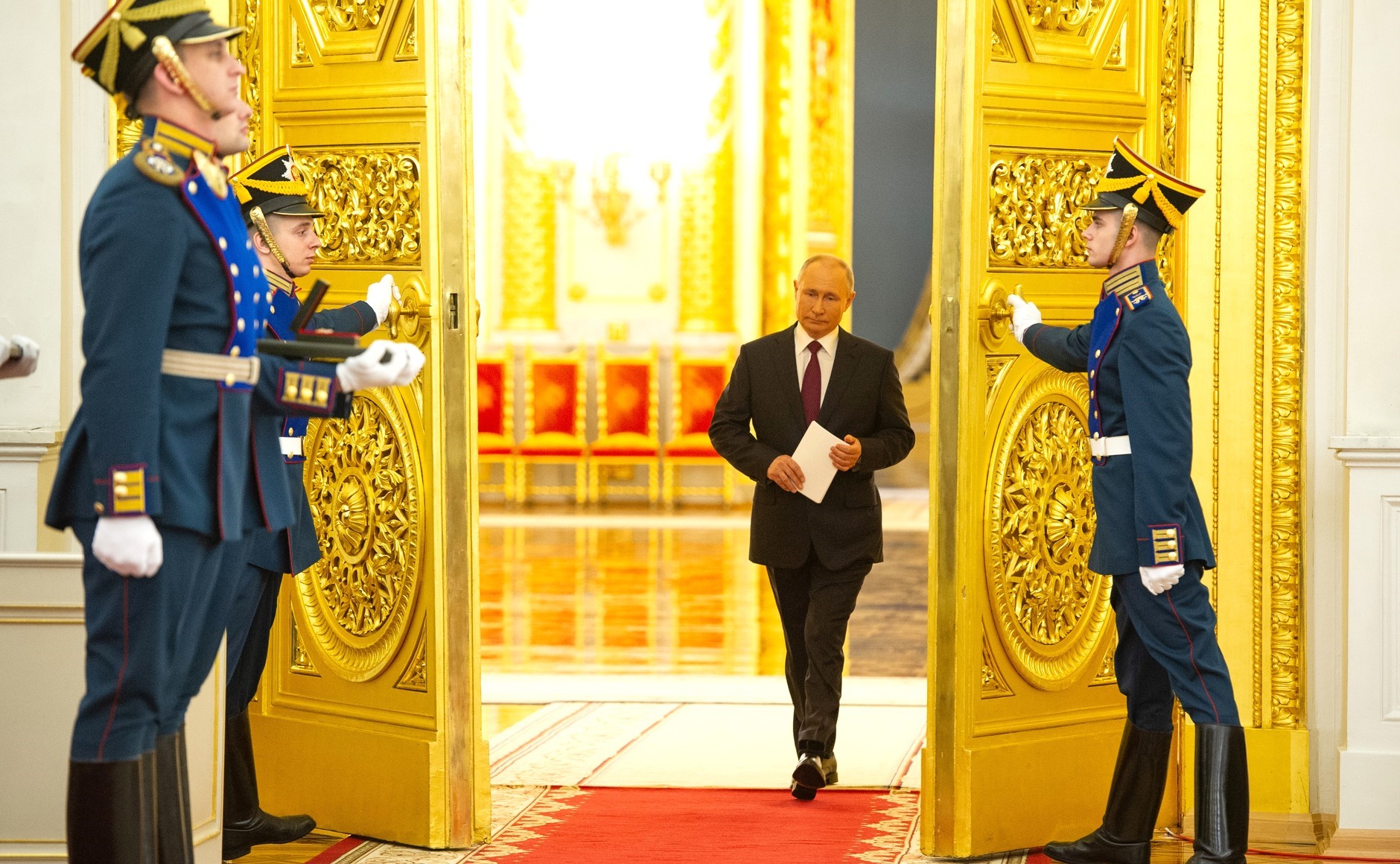 Ukraine Is Afraid of Biden-Putin Meeting

Ukrainian state authorities are right to be fearful of the outcomes of the meeting of the U.S. and Russian leaders. Earlier, the U.S. administration had given the green light to Russia to complete Nord Stream 2 without notifying Ukraine. The U.S. leader Joe Biden also ignored an appeal from Volodymyr Zelensky for a meeting before talks with Vladimir Putin. Ukraine said it would not accept any agreements reached in discussions in Geneva. 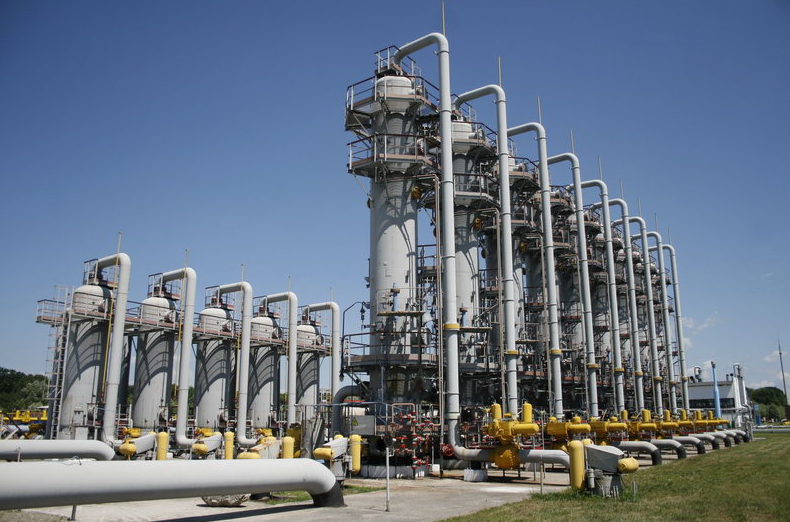 Ukraine is prepared to take legal action against Gazprom to unblock the flow of gas through its territory. “If Gazprom does not execute the deal, we are ready to take it to international arbitration,” Ukraine’s Prime Minister Denys Shmyhal was quoted as saying. Ukraine’s Naftogaz estimated its potential claim at some $7.2 billion. Furthermore, the Ukrainian gas company could come back to its $12.2 billion worth of claims against Gazprom it had earlier withdrawn. 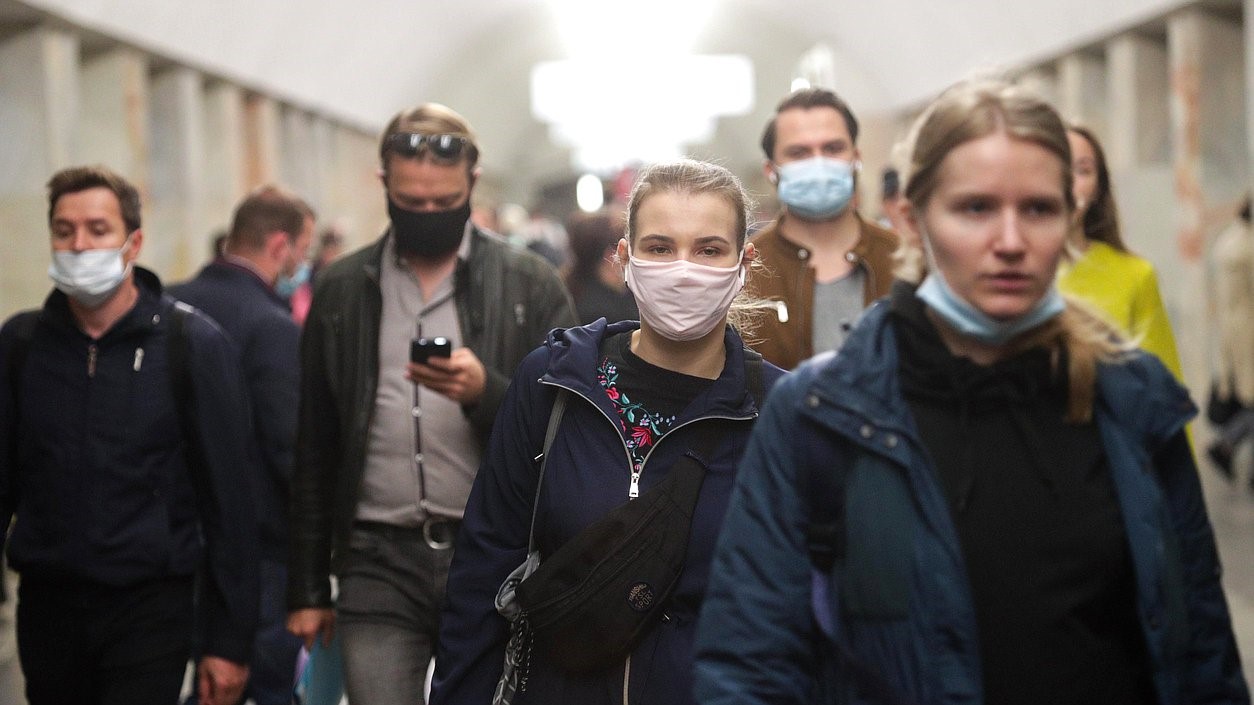 On June 12, Russia confirmed 14,723 new coronavirus cases–– the most infections the country has seen since mid-February. The situation leveled off in the following days but as of June 14, Russia has reported 5,222,408 cases since the start of the coronavirus pandemic while its total excess fatality count now stands at 126,801. 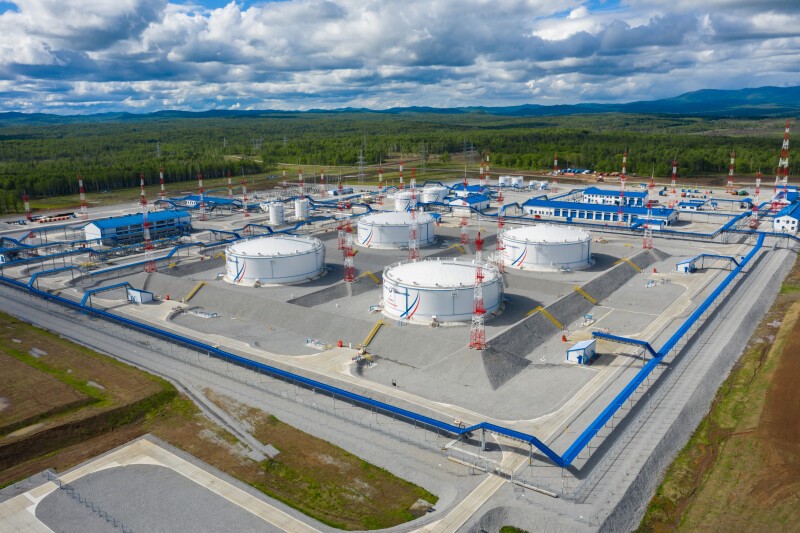 Russia Monitor is a review of the most important events related to Russian internal and external security, as well as its foreign policies. Date: Rosneft Loses Customs Arbitration Case The Moscow Arbitration Court dismissed the lawsuit that Russian... 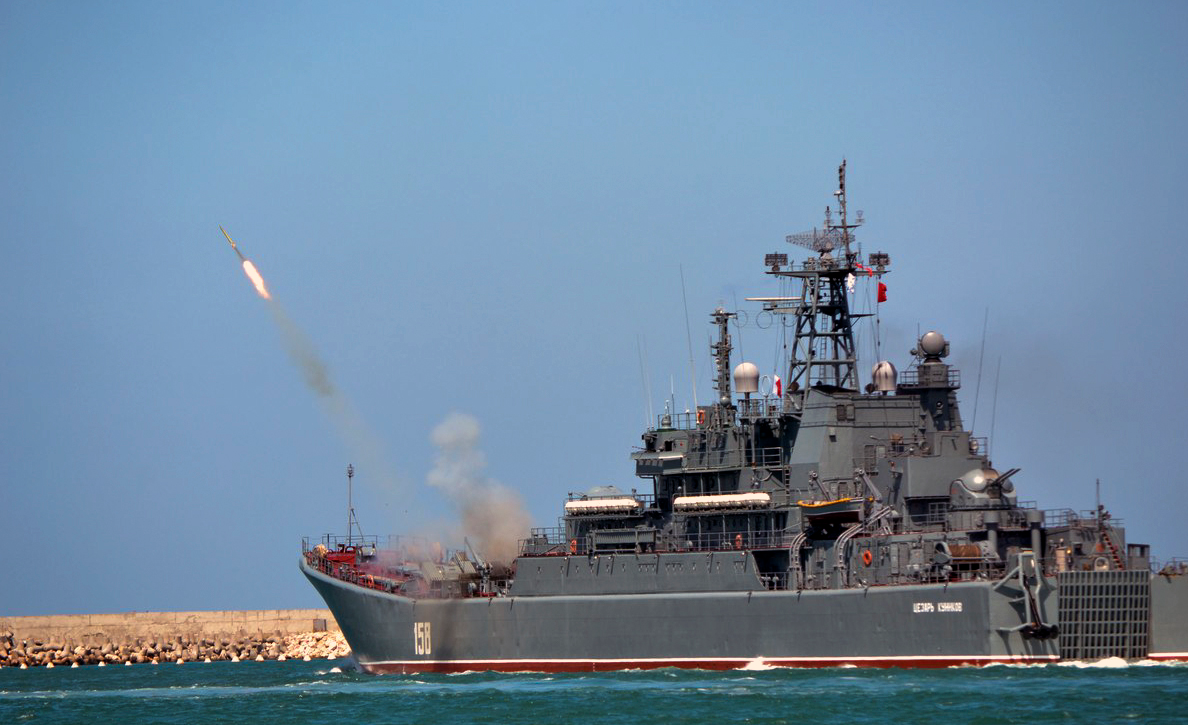 Russia’s Problem in Sudan: No Chance for Port Putin?

Russia will need to wait for Sudan’s final decision on a naval base on the Red Sea. Close ties to the country’s former dictator Omar Basher and then with Sudanese army generals are not enough to put Moscow’s plans into practice. Also, the United States has joined the game; as Khartoum said it would renegotiate the deal, this means it seeks to get as much as possible from both Moscow and Washington. Yet the prospect of a Russian military base on the Red Sea is becoming more and more distant. 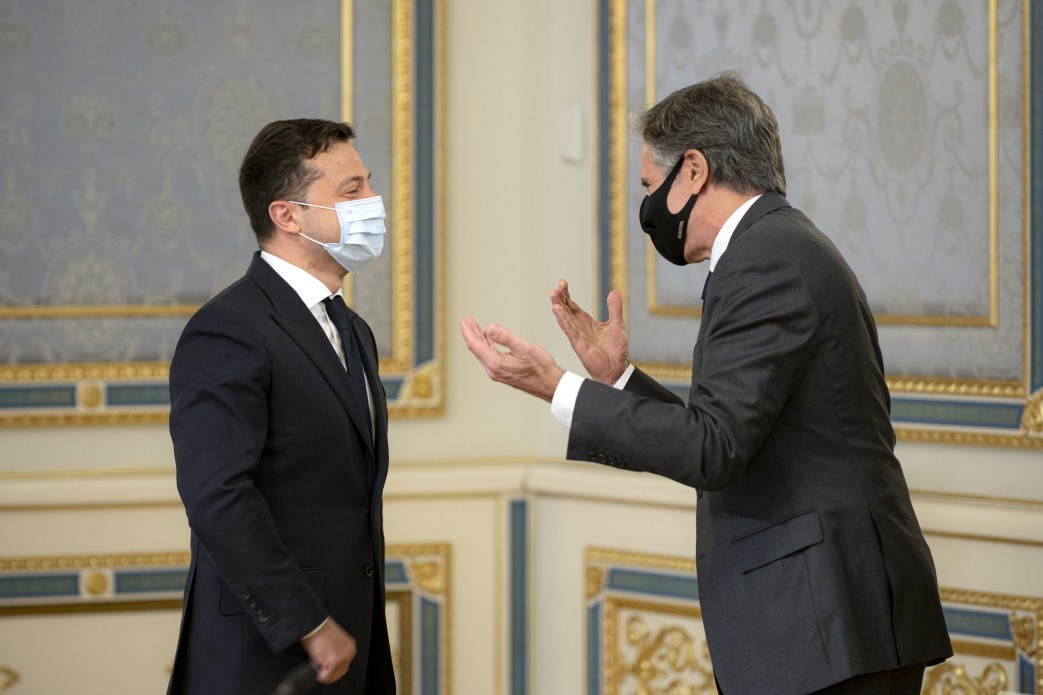 Washington’s decision to waive some sanctions against Nord Stream 2, a move that in fact allows Russia to finish its gas project, was a bitter surprise for Ukraine. Washington and Berlin vowed to do their utmost to shield Kyiv against a blow from Nord Stream 2. But Kyiv should not believe in this as the United States and Germany have no clue how to dissuade Russia from using gas as a coercive weapon against Ukraine. 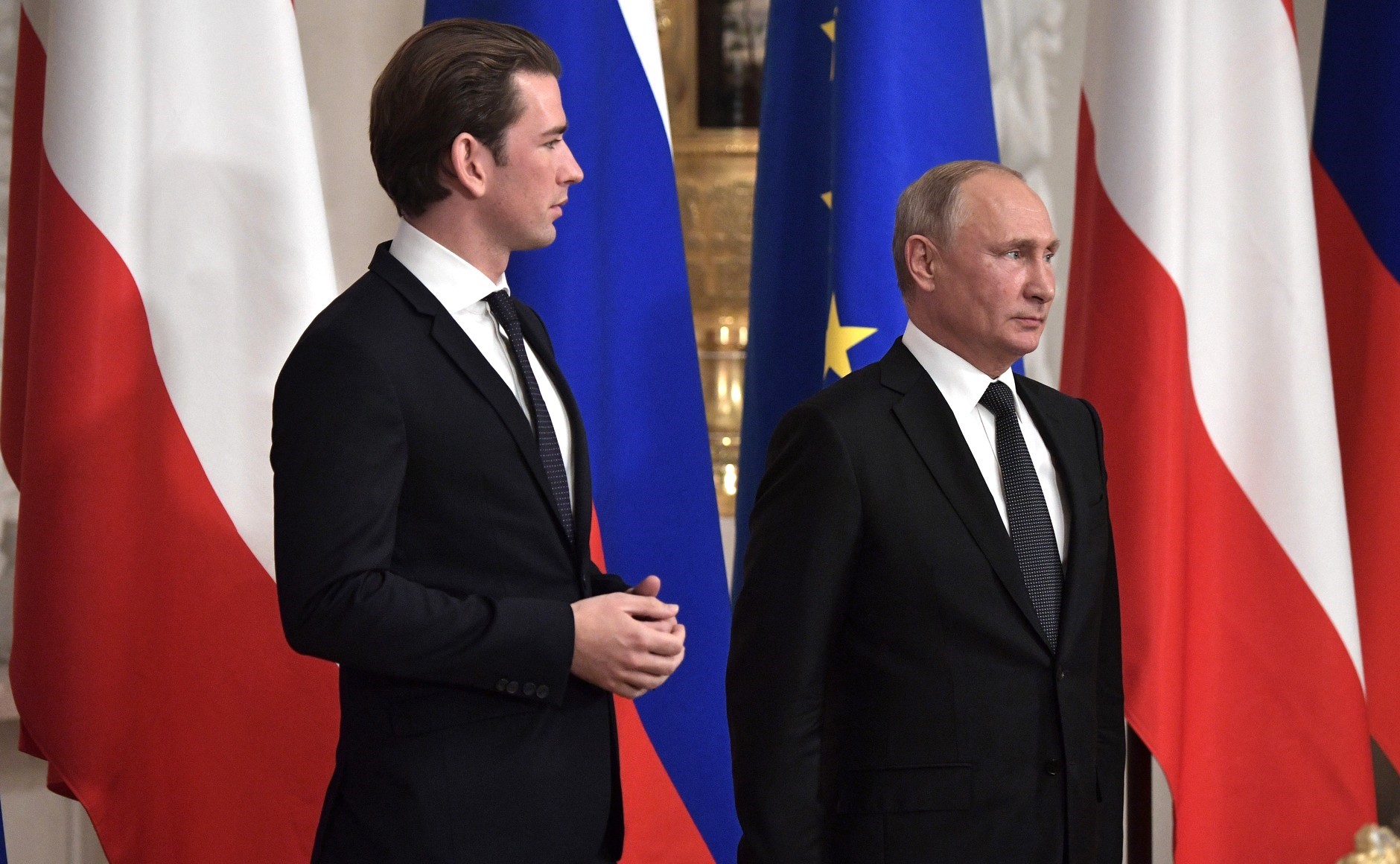 Austria Is Betting on Russia Where Austrian Officers Get Top Jobs

Full support for Nord Stream 2, “peace in Europe only with Russia,” and giving jobs to former top Austrian officials is how Austria cultivates its relations with Moscow. Vienna has just become one of Moscow’s most important allies in Europe. 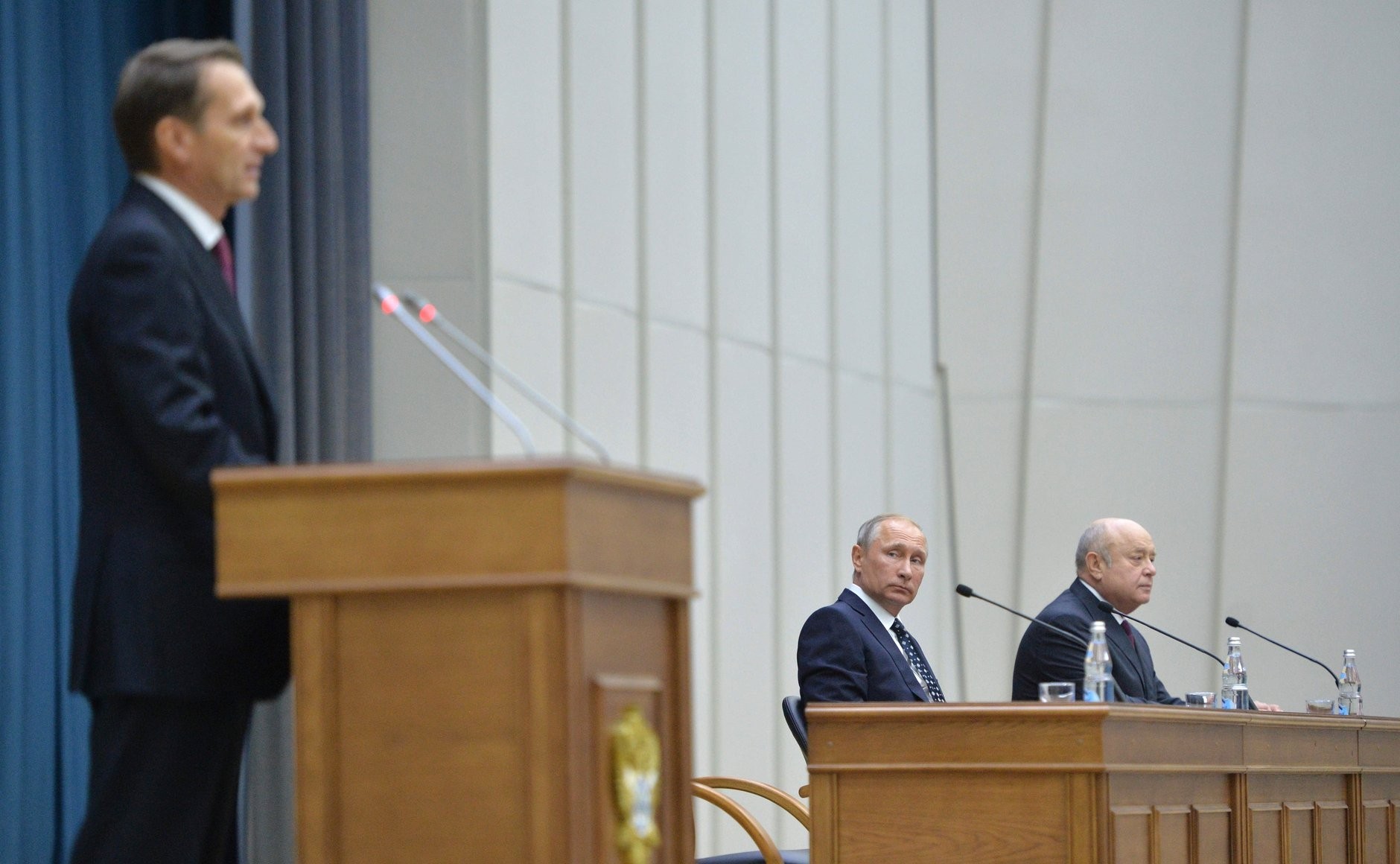 Belarusian special services are getting increasingly involved in joint activities with Russia. This is not only about counterintelligence cooperations to combat opposition forces inside the country, but also to intimidate those in other states. Such a conclusion comes from the deal the Belarusian KGB just inked with a Russian intelligence agency.