Belarus seeks to buy Russian gas for less, starting this year. Russian state energy group Gazprom is yet wary of resuming talks on an agreement it concluded with Belarus back in February, saying it will sit at a negotiating table only after the issue of Belarus’ gas debt is settled. For the Russian major, it is an indispensable requirement to continue talks on gas deliveries next year as gas commodities are now flowing from Russia to Belarus under yearly deals. 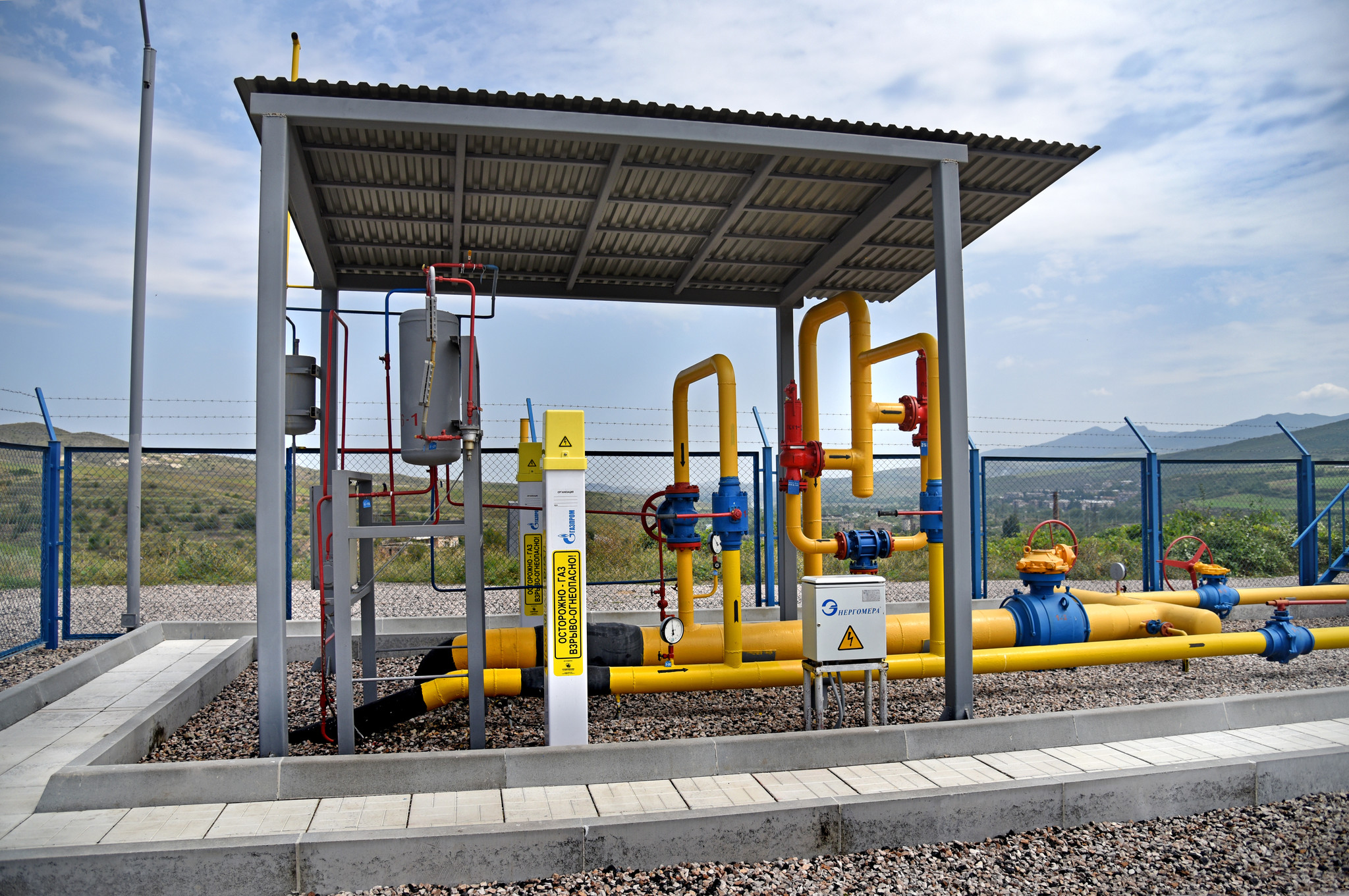 Russian Prime Minister Mikhail Mishustin and his Belarusian counterpart, Sergey Rumas, had a phone talk about prices for natural gas that Minsk buys from Russia’s Gazprom. Belarusian President Alexander Lukashenko has in the past repeatedly voiced his discontent over the price Russia charges it, especially with nosediving gas prices worldwide. In the phone call, Mishustin and Rumas have agreed to instruct their energy ministries to continue negotiating over prices for the natural gas Belarus buys. Belarusian Energy Minister Viktor Karankevich said Belarus touched upon the issue of cutting gas prices it buys from Gazprom this year. “As soon as Minsk pays off a $165.6 million debt, the Russian side will be ready to schedule talks on the terms of gas supplies starting from 2021,” CEO of Gazprom Alexei Miller said just two days later. “Belarus does not have a debt for the imported natural gas,” the energy ministry’s press service informed on May 29. According to the ministry, at present, “there are disagreements between business entities on determining the cost of natural gas supplied, taking into account its calorific value.” Today Belarus purchases Russian natural gas at $127 per 1,000 cubic meters, under a pricing deal that CEO of Gazprom and the ambassador of Belarus to Moscow inked in February 2020. This is more than what other countries, including Germany, pay for their energy commodities. In addition comes a record-low gas price worldwide amid the coronavirus pandemic. After a meeting with Lukashenko on May 14, Belarusian Prime Minister said his government would attempt to settle a fair gas price, suggesting it be $80 per 1,000 cubic meters. Earlier the president called on Moscow to reduce the price even more. Beltransgaz, a wholly-owned subsidiary of Gazprom, controls the Belarusian gas transmission system. Belarus buys around 20 bcm of Russian gas a year. Lukashenko said Belarus could lessen its energy dependence on Russia by at least a quarter after its Astravyets nuclear power plant becomes fully operational.