Minsk’s oil price spat with Moscow pushed Belarus’s Lukashenko towards an oil alternative. Belarusians have begun importing crude oil from elsewhere. Though it comes as an unlikely alternative for Russian crude, the Kremlin seems somewhat worried over Minsk’s further moves, with foreign energy groups marking a bold entry into the Belarusian oil market. This step could mark the end of Russian energy hegemony. 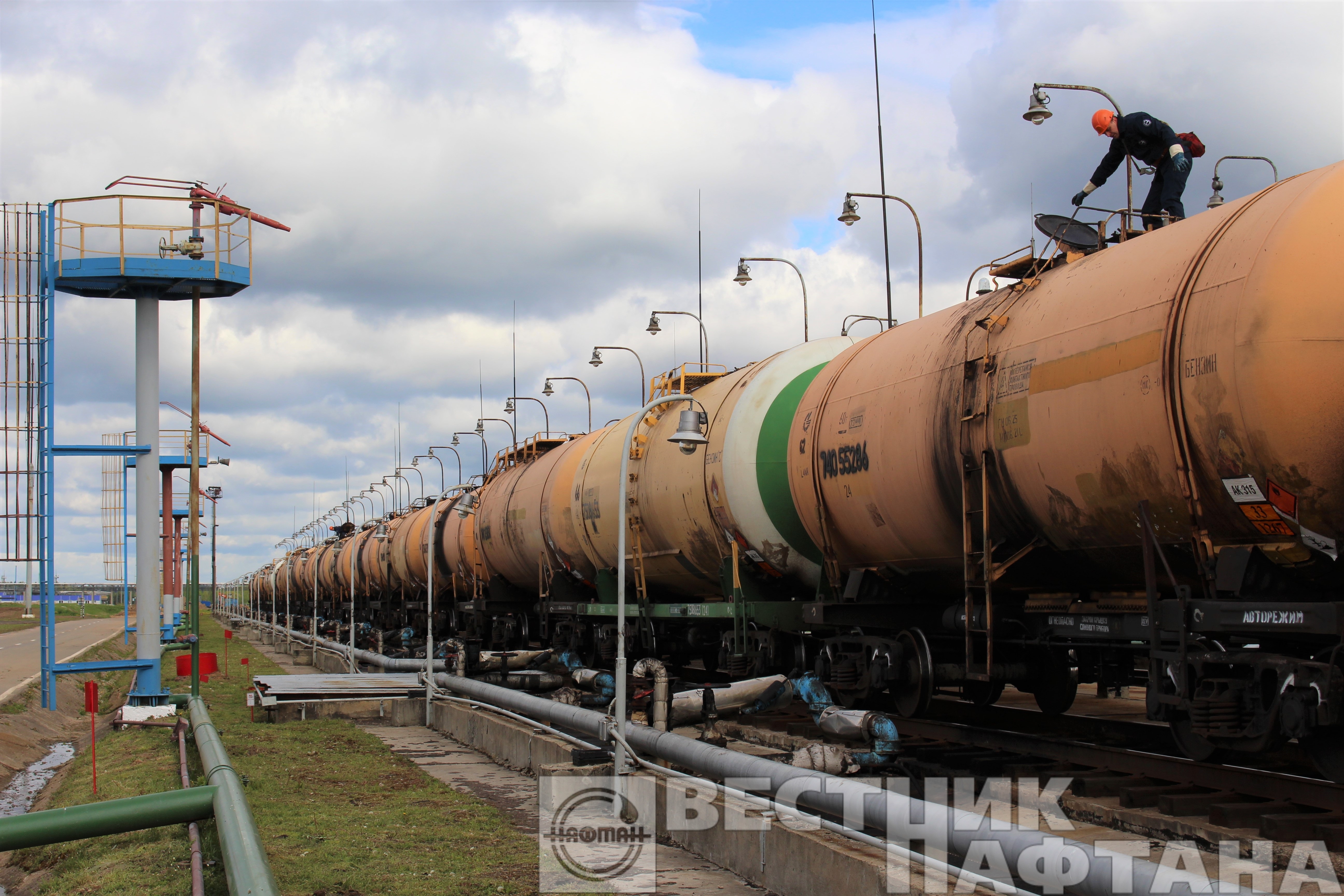 In May, Belarus plans to buy 1.13 million tons of Russian oil, but it will continue to get crude from alternative suppliers, according to Belarus’s state energy group Belneftekhim. Belarusian refineries received 2 million tons of oil in April, of which 1.56 million tons came from Russia. In May, the first shipment of U.S. crude oil departed for Belarus. The deal was made by U.S. energy trader United Energy Trading, with the assistance of U.S. firm Getka and their Polish partner UNIMOT. The first tanker will reach the port of Klaipeda in Lithuania in early June. U.S. Secretary of State Mike Pompeo said that the deal strengthened Belarusian sovereignty and independence. He also urged Belarus to build on the progress it has made to increase the access of U.S. businesses to its market. This is what must grapple Moscow most, and not the upcoming shipment of 80 tons of crude oil that is just a drop for all Belarusian refineries. Belarusian Foreign Minister Vladimir Makei said the current deal was an outcome of previous talks made during Pompeo’s talks with Lukashenko in February this year. Makei said that U.S. crude shipments are part of the state’s long-term strategy to diversify its energy sources from 2020 onwards. After a three-month hiatus, Russia resumed large oil cargoes into Belarus, yet the latter did not abandon its diversification ambitions. As part of these efforts, Minsk has just bought crude from Azerbaijan, Norway, and Saudi Arabia, including 80,000 tonnes of Arab Light crude oil from Saudi Aramco. Belarus started alternative oil purchases via two routes: through the port of Klaipeda in Lithuania, from where these are sent across the rails to the Novopolotsk refinery. Alternatively, Volumes are slated to move in the originally intended direction from Odessa to Brody, then to use a section of the Druzhba pipeline from Brody to the Mozyr refinery in Belarus. Furthermore, Belarus is now in talks with Poland amid technical possibilities of receiving oil from the west via one of the legs of the Druzhba energy link. Perhaps Belarus will use the port of Gdańsk in Poland as the third plausible route for its oil shipments. Undoubtedly, much will change after a new pipeline between both Belarusian refineries is built by 2023.