For a couple of years, Turkey has made strides to diversify its gas imports – by curbing Russian-sourced supply, buying gas from Azerbaijan, and importing growing volumes of liquefied natural gas. But Ankara has the ambition to secure energy self-sufficiency, thus no wonder Turkey has been pitting a rising offshore oil rivalry, and the latest gas discovery in the Black Sea has sparked a wave of euphoria in the nation. 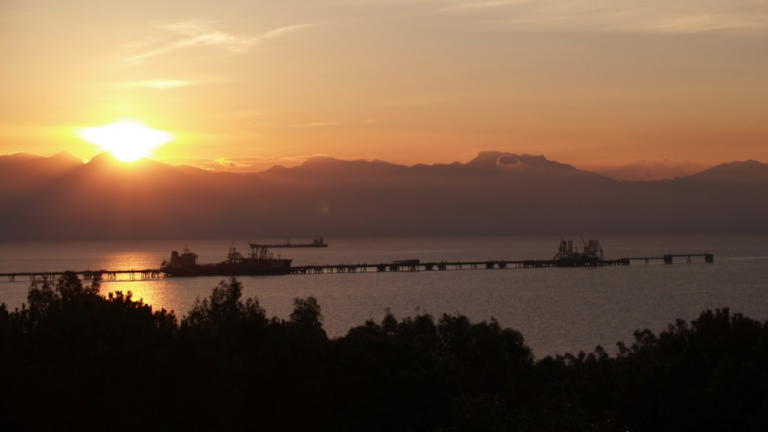 Turkey’s drilling ship Fatih has been operating since late July in an exploration zone known as Tuna-1, about 150 kilometers north of the Turkish coast. In a televised address to the nation, Turkish President Recep Tayyip Erdogan has announced its discovery of large natural gas reserves off the Black Sea coast that paves the country’s way for energy independence. The Turkish president said the new gas field contains 320 billion cubic meters (bcm) of natural gas and could start producing by 2023. It could take seven to 10 years to start production and involve investment costs at between $2 billion and $3 billion. Also, Erdogan made a reference to a heated maritime feud over gas deposits in the eastern Mediterranean, just off Cyprus. Saying this will be yet another source of gas for Turkey, the Turkish leader indirectly corroborated the country’s tough stance in this matter. Turkey’s whopping energy discovery has filled Russia with considerable consternation. Yet optimistic moods prevail in Moscow, with local energy companies believing Turkey will not quit buying piped gas from Russia. Many in Moscow say that it is yet little known to what extent Turkey will reap economic benefits from making the deposit exploitable. Some Russian experts close to the Kremlin argue that with a drop in oil and gas prices, it is far more profitable to import energy commodities from already existing fields rather than to develop new ones. A more detailed geological survey might prove that the deposits hold far less gas than initially believed, according to Russian energy experts.

Russia’s anxiety is understandable as a major Turkish-Russian gas supply deal is set to expire by 2021. Under the 25-year energy contract, Turkey is obliged to purchase certain volumes of Russian gas. In 2017, 52 percent of Turkish gas imports came from Russia, compared to roughly 33 percent in 2019. Turkey is now reliant on gas supplies yet less and less on Russian-sourced energy, with Azeri gas pushing aside Russian piped natural gas –– delivered through the Blue Stream and TurkStream pipelines beneath the Black Sea. Throughout the six months of 2020, Russia sent 2.7 bcm of natural gas to Turkey, an amount that covered 25 percent of the country’s total demand. Running from Azerbaijan via Georgia to Turkey, the South Caucasus Pipeline merges with the Trans-Anatolian Gas Pipeline, or TANAP, on Turkish soil and occupies a vital role in Ankara’s efforts to cut energy dependence on Russia. During March and April 2020, Azerbaijan surpassed Russia in delivering natural gas supplies to Turkey.