Attack on Navalny: Poison the Service of the Kremlin

With the suspected poisoning of Alexei Navalny, the Kremlin sets on a tighter course in its domestic policy –– as both Kremlin officials and the chekists are keen to perpetrate any crime to stay in power. Why has Navalny been targeted only now? And why like that? With this, the Kremlin seeks to intimidate opposition leaders more than with frequent arrests of the notable Russian opposition figure. Likewise, Russian officials care little about what other countries might say –– as Navalny is a famous figure worldwide. If anyone ever thought his wide popularity would somehow shield him against the Kremlin’s revenge, they would be mistaken, though. The timing is not accidental: the attempted poisoning occurred while a wave of public unrest is sweeping throughout neighboring Belarus. 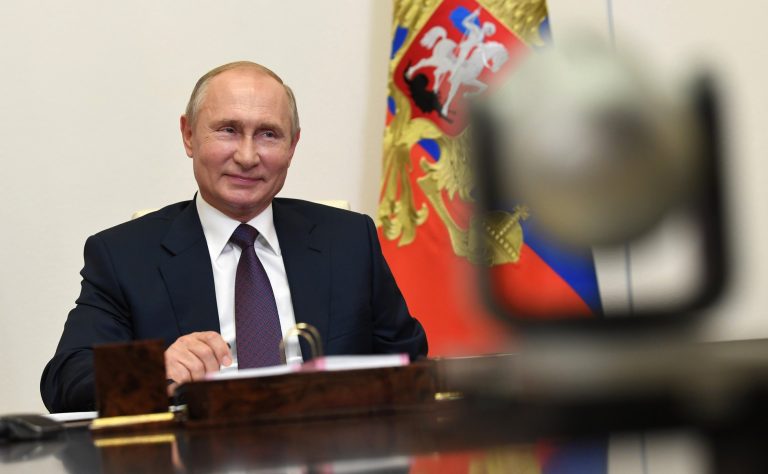 Navalny started feeling unwell before losing consciousness while on a return flight to Moscow from the Siberian city of Tomsk. The Russian opposition leader was taken to a hospital after the plane made an emergency landing in Omsk. Doctors told reporters on Friday that Navalny was in grave, yet stable condition. Also on Friday, after an hours-long delay, the medical staff informed Navalny suffered from a severe metabolic disease. There is no doubt that Russian officials are playing for time, waiting before any traces of poison are undetectable in Navalny’s blood before the opposition leader is allowed to be evacuated to Europe. Moscow’s response leaves no doubt that someone made an attempt on Navalny’s health and life. Who made the decision and poisoned the opposition leader remains obscure. What is little known is whether the goal was to assassinate Navalny or cause irrecoverable harm to his health to push him out of public life for long, like was the case of another opposition activist, Vladimir Kara-Murza. The timing was important, too, as Belarus is now seeing a wave of large-scale rallies, a likely prelude to a “color revolution.” The Kremlin decided to send a strong signal to the country’s opposition, Russia, and the whole world that Putin is determined to keep power. Any theories on the incident being staged by the Russian opposition or a faction seeking to discredit Putin were nothing but fake news. Even if Vladimir Putin did not issue the order himself, he certainly did not mind his subordinate doing so –– as demonstrated by earlier attacks: the killing of Boris Nemtsov and attempted murder of Sergey Skripal. After the constitutional overhaul and the vote whose results revealed a decline in Putin’s popularity, the regime has no choice but to toughen repression and stage what it did against Navalny to show that even prominent opposition figures have no safe haven.