The Kremlin has decided to put an end to the years-long rivalry between its foreign and defense ministries in Syria. President Vladimir Putin reportedly tasked both with securing additional land and naval rights in Syria. Also, the Russian leader appointed his special envoy to monitor economic and investment issues. 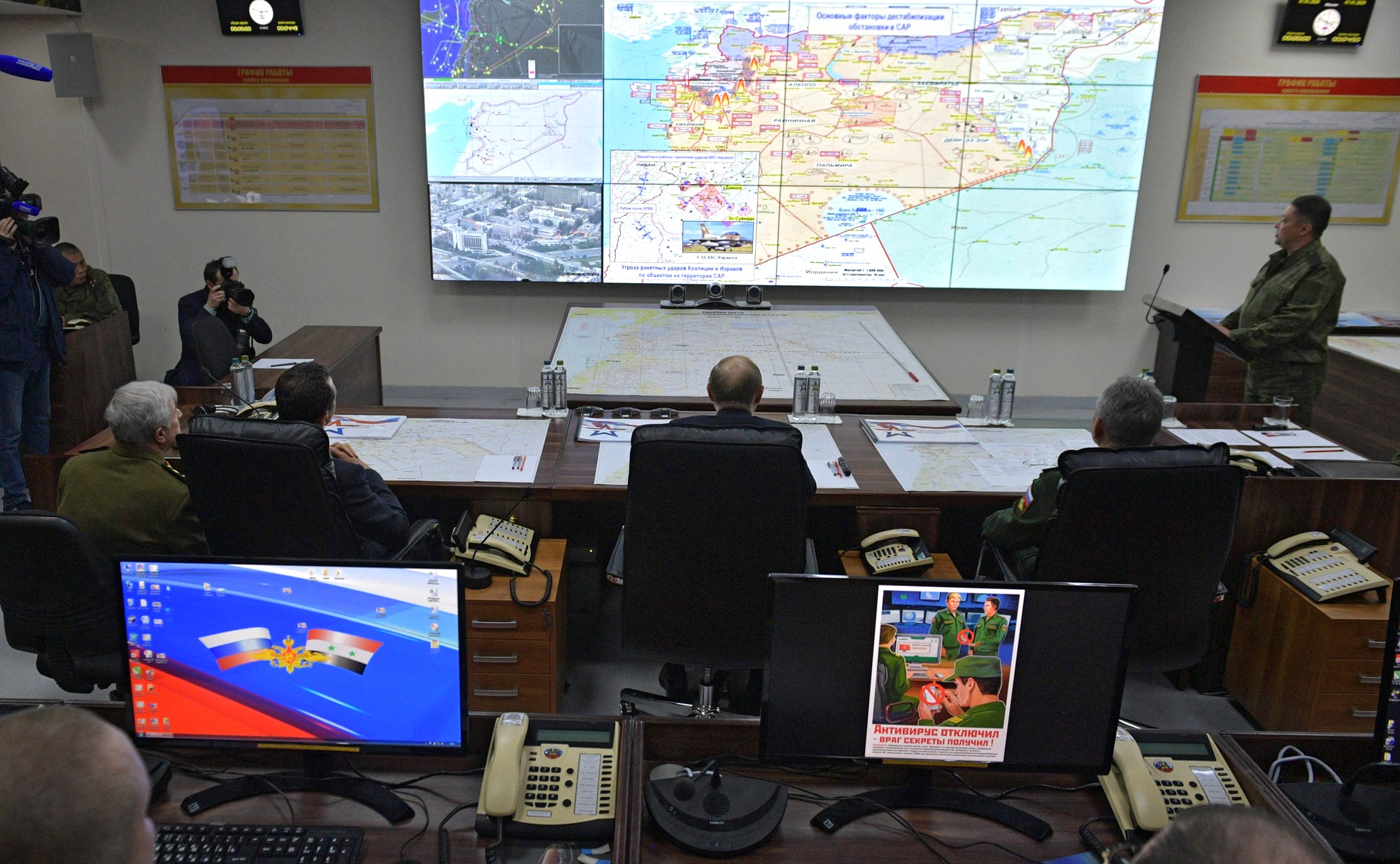 Russia is keen to boost its military facilities in Syria. It is ready to hold talks with Bashar al-Assad’s government over obtaining maritime access in Syria, as well as further military facilities and additional real estate on land and at sea, both in Tartus and Khmeimim. Vladimir Putin instructed defense and foreign ministries to sign a protocol to the agreement with Syria on deploying Russia’s air task force that stipulates the transfer of extra facilities and water area to Moscow. Russia currently has two permanent military bases in Syria — a naval base at Tartus on the Mediterranean coast, some 30 kilometers off the Turkish border, and an air base in Khmeimim, in western Syria’s Latakia province. The latter has been utilized by the Russian air forces since Russia intervened militarily with air support in September 2015. Russia has a Soviet-era naval base in Tartus that served since then as the country’s critical beachhead for its warships. In November 2019, Russia began to build a new Syrian base for a fleet of its helicopters in Qamishli where U.S. troops had been stationed before. Also, Russia makes use of two of the country’s airfields: Shayrat and Tiyas. Both the Tartus and Khmeimim bases are set to be expanded, said Yuri Shvitkin, the vice chair of the Russian state Duma defense committee. In the Syrian seaport of Tartus, Russia can upgrade its vessels, while the Khmeimim is able to host both civilian and military aircraft.

On May 25, Putin appointed Moscow’s ambassador in Damascus, Alexander Efimov, in office since October 2018, as his special envoy for developing relations with Syria. It is an addition to the two already existing envoys for Syria – the Kremlin’s special presidential envoy on the Middle East, Mikhail Bogdanov and the special envoy for Syria Alexander Lavrentiev. Efimov will be tasked with economic issues; in Syria, he will oversee investments and assess development prospects for Russian companies. There is something more behind Efimov’s appointment. In this way, Putin seeks to subordinate the country’s policy on Syria to the Kremlin, as he is dissatisfied with moves by the foreign (Lavrov) and defense (Shoigu) ministries. With his new post, Efimov will work for the Kremlin without the participation of the Foreign Ministry – after all, he serves as an ambassador. Two of Putin’s latest decisions show two vital components of the Kremlin’s new stance on Syria. Moscow is eager to exert a more powerful influence on Bashar al-Assad’s government, both militarily and through its business presence in the country. Also, Russian officials are prone to shift from waging the war to Syria’s reconstruction, hoping to see large money inflows coming to the country, also from the rich Gulf monarchies. With its large military facilities, Russia seeks to keep a robust position in a post-war Syria and views reconstruction in Syria as a potential boost to the Russian economy.