After condemning the chemical attack in Syria, President Iohannis and Romanian MFA Teodor Melescanu reconfirmed Romania’s full support for the recent joint military operations. The announcement came some hours after the US, French and English forces hit Assad’s regime alleged military and chemical bases. Regarding last week’s chemical attack, Romania asks for an international investigation to be led by an impartial and independent body. 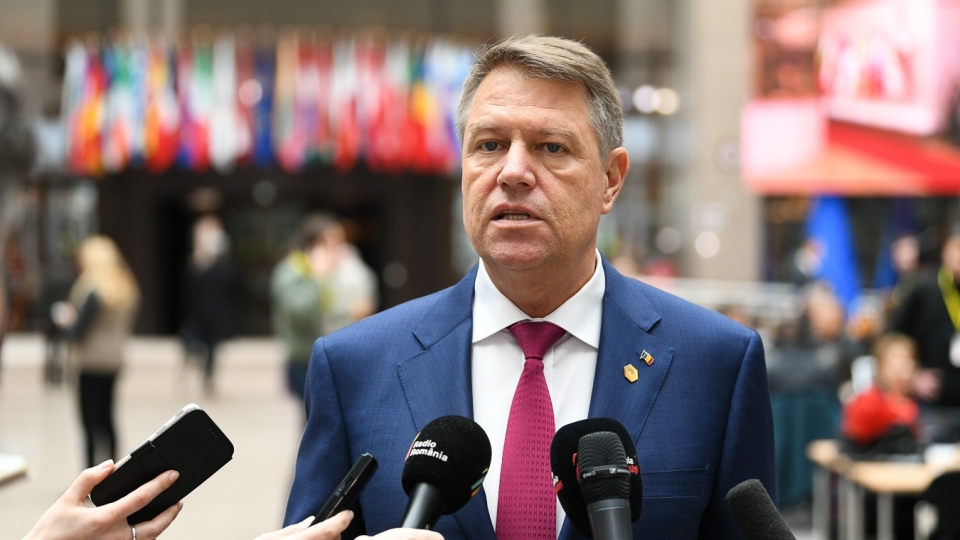 Romania condemned the Syrian chemical attack on Tuesday and considered the US military action which took place on Thursday night a “strong reaction to the committed atrocities”, the Foreign Minister of Affairs revealed this Friday. Moreover, the Romanian MFA stated that the concerns about a chemical weapon attack on April 7, 2018, against the population of Douma “should be investigated urgently, in an independent and impartial manner” and that “the action taken by the United States, Britain and France on April 14 is a firm response to the atrocities that have resulted in many victims in the civilian population of Douma, confronted with the devastating consequences of a war that must be completed as soon as possible. Romania is in solidarity with its allies and strategic partners”.

The reaction of the Romanian Presidency came right after the one of MFA. “Romania condemns the use of chemical weapons in Syria, which is beyond any justification. We are in solidarity with the actions of our strategic partners,” President Klaus Iohannis wrote in a Twitter message.

The United States, the Great Britain and France launched a cruise missile attack in Syria on Saturday morning (4:00 Romanian time) with the stated purpose of sanctioning the Bashar al-Assad regime for the chemical attack on the outskirts of Damascus. The announcement of the bombing came from Donald Trump in a White House statement confirming that he had ordered the US Army to launch “precise bombings” on targets associated with the dictator Bashar al-Assad’s chemical weapons capabilities. The US President had warned Wednesday that the United States would attack Syria following a chemical attack attributed to the Bashar al-Assad administration. Syria and Russia have denied any involvement by accusing it as being a set-up, a pretext for a military operation.

Following the recent events in Syria, the Romanian Ministry of Foreign Affairs updated the trip warning information mechanism, asking all Romanian citizens to immediately leave the region. Thus, the MFA recommends that Romanian citizens living in Syria should leave the country as soon as possible, as the armed forces of the opposition are concentrated in crowded and densely populated areas and as government forces use heavy weapons and military aviation as well.