Why Putin Does Not Want To Annex Belarus

Regardless of what might be either illusionary or real plans of the Russian and Belarusian leaders to unify the two countries, polls found that the idea enjoys limited popularity, notably in Belarus. The Kremlin hopes to avoid the rise in anti-Russian moods in Belarus, thus being wary of some themes, though, of course, it backs Lukashenko’s regime. 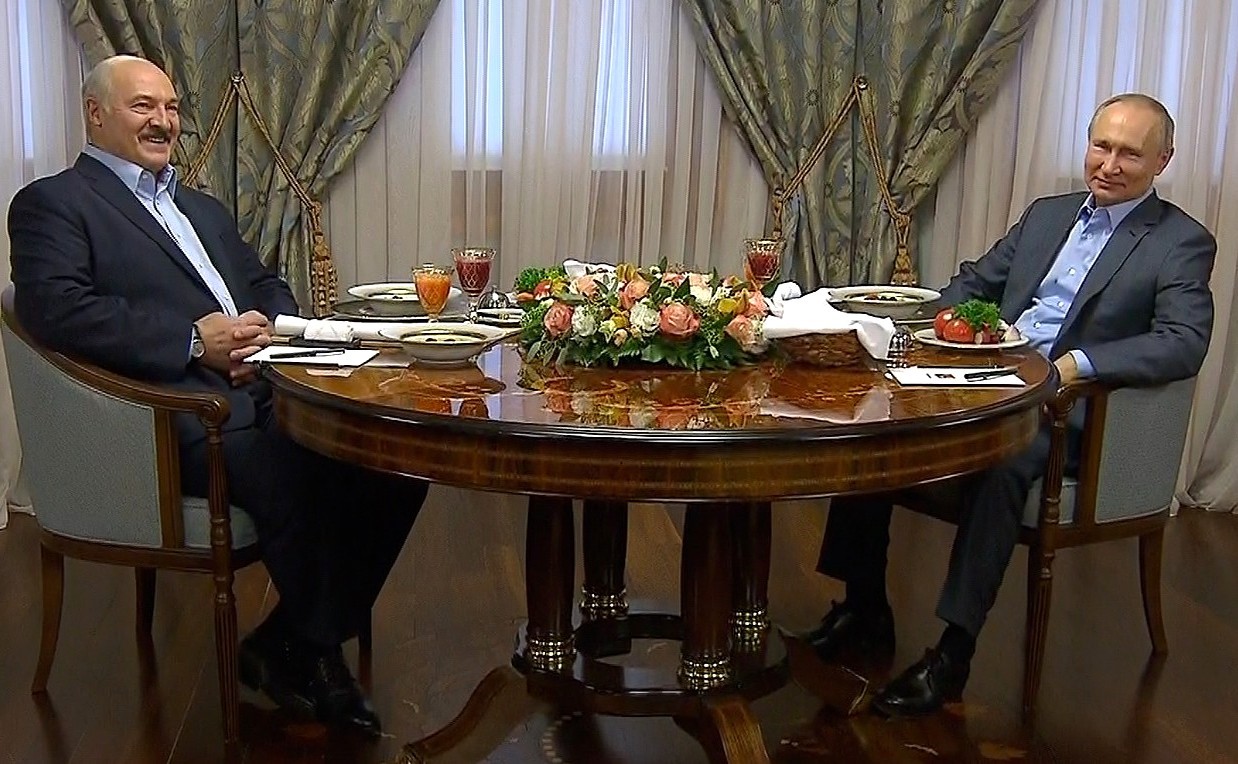 Closer integration between Russia and Belarus has fewer supporters in both countries. In Russia, its popularity rate dropped once Belarus had plunged into political turmoil. A poll carried out by a think tank found that 39 percent of Russians said they would back the idea of a union state between the two, yet earlier this year another survey found that 52 percent of Russians were positively inclined toward a union. The number of these being against has not changed (25 percent against 24 percent), but there are more and more of those having either no option or declaring to refuse to take part in a vote. But in Belarus, there predominates a far more negative stance on the Russian-Belarusian reunification. Before the current political turmoil, a Belarusian poll found that roughly 75 percent of Belarusians were against a union and believed that the two countries should be completely independent but maintain good relations with an open border. The survey also showed that some 13 percent backed the idea of a union state including the two, but only 4 percent favored Belarus being incorporated into the Russian Federation. Not surprisingly, Putin excludes the idea of annexing Belarus. This now would not be worth it for the top three reasons. First, the union state is a severe burden for the Russian budget as the Belarusian economy required profound reforms and long-lasting support. Secondly, “reunification” efforts might bolster anti-Russian moods, quite marginal amongst the Belarusian nations, and imbue protests –– being in fact geopolitically pro-Russian –– with a clearly pro-Western stance. Thirdly, any attempts to annex Belarus into Russia would spark outrage in the West while aggravating Moscow’s spat with NATO, the EU, and the U.S.