Many signs are that Nord Stream 2 enthusiasts will grow more numerous in Berlin. More and more days have passed since the discovery that Navalny had been poisoned and a heated debated whether to quit the joint Russian energy project or not. No decisions have been made, though. There are fewer critical voices amongst officials whilst those in favor of the project are now gaining momentum. Angela Merkel has gained a lot of time by saying that the decision should be made together with the entire EU, all the more so the EU summit was put off amidst the coronavirus pandemic. 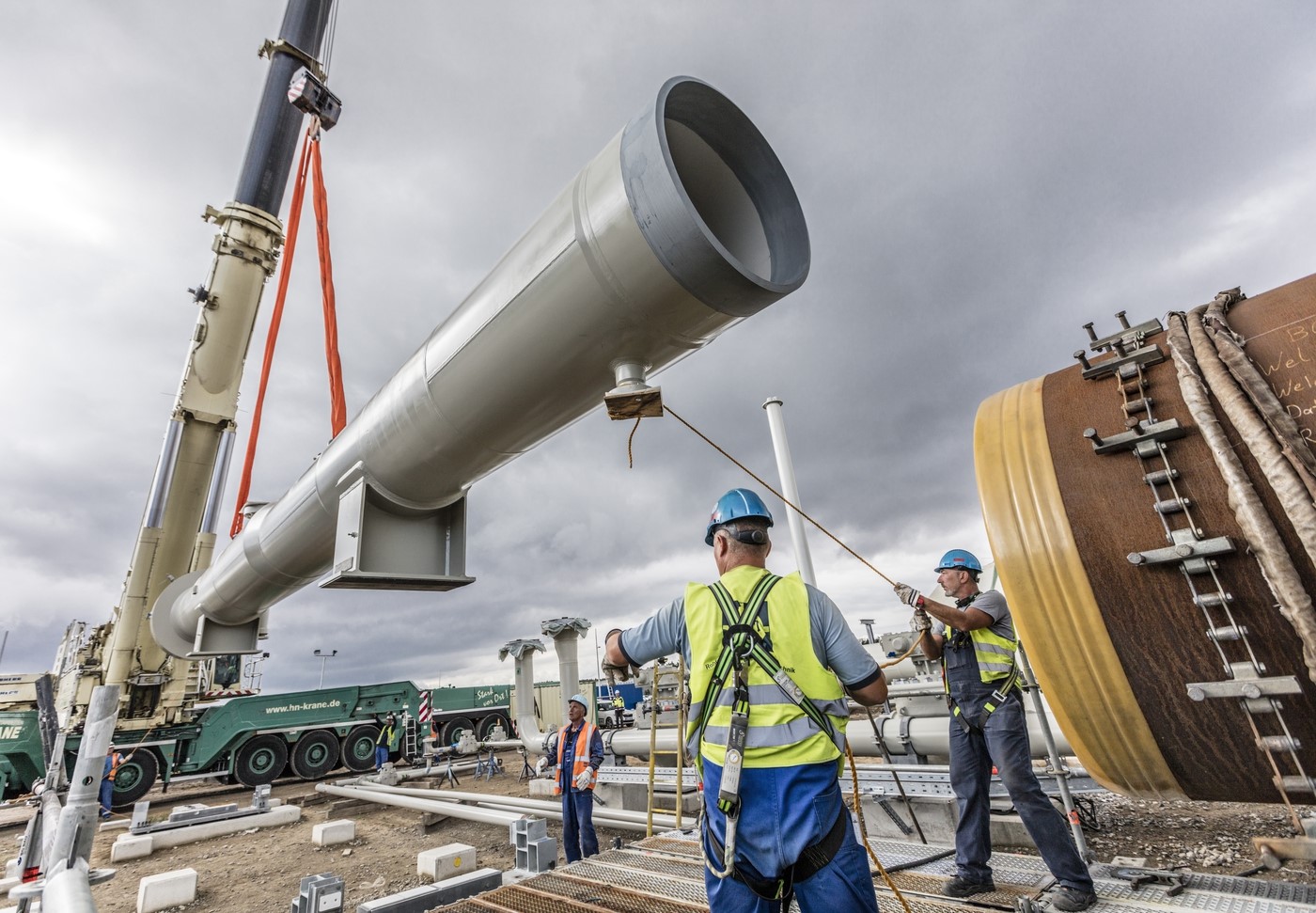 Germany’s Nord Stream 2 defenders used this time wisely to strike a counterattack. In an interview with German daily Handelsblatt, Germany’s Economy Minister Peter Altmaier (CDU) lambasted Nord Stream 2 critics amidst their being inconsistent and backed the gas link. “It is problematic to question projects that have been laid down for many decades every few months,” he told journalists, adding that in that case, private investors would refuse to further participate in such projects. What other arguments did he submit? Altmaier accused Nord Stream 2 critics of not answering as where gas flows would come from into Europe –– if not from Russia –– if the energy demand rose. Gas flowing via Nord Stream 2 will reach Germany and other EU nations, Altmaier added. For him it looks like an argument in favor of the project in what is particularly fearsome for countries like Poland. They are fearful of Germany becoming a hub for Russian gas commodities, thus flooding neighboring nations with energy flows. Also, the heads of Germany’s eastern regions are lobbying for Nord Stream 2, presenting their common stance on the gas link at the September 18 conference (Berlin, Brandenburg, Mecklenburg-Vorpommern, Saxony, Saxony-Anhalt, and Thuringia). Manuela Schwesig, Mecklenburg-Western Pomerania’s State Premier, is campaigning most actively to complete the gas link. What might seem is that Germany’s Christian Democrats, notably regional leaders, are most keen to see the Nord Stream 2 pipeline. Among Russia’s German allies are also parties like the AFD and Die Linke. In the whole spat over Nord Stream 2, its proponents focus on the pipeline’s benefits to the German economy. What plays its role here are aggressive lobbying activities, notably from the German Eastern Business Association (Ost-Ausschuss).