The War In Caucasus Is A Big Problem For Russia

Moscow is in a tough situation as violence flares up between Azerbaijan and Armenia. Being the latter’s strategic ally, Russia should come to its rescue in what yet could freeze Moscow’s ties with Azerbaijan that have somewhat warmed in recent years. In addition come Turkey’s stance and commitment it has not shown for the past thirty years. This runs the risk of Russia’s stepping into yet another hotbed in the region, after Syria and Libya. 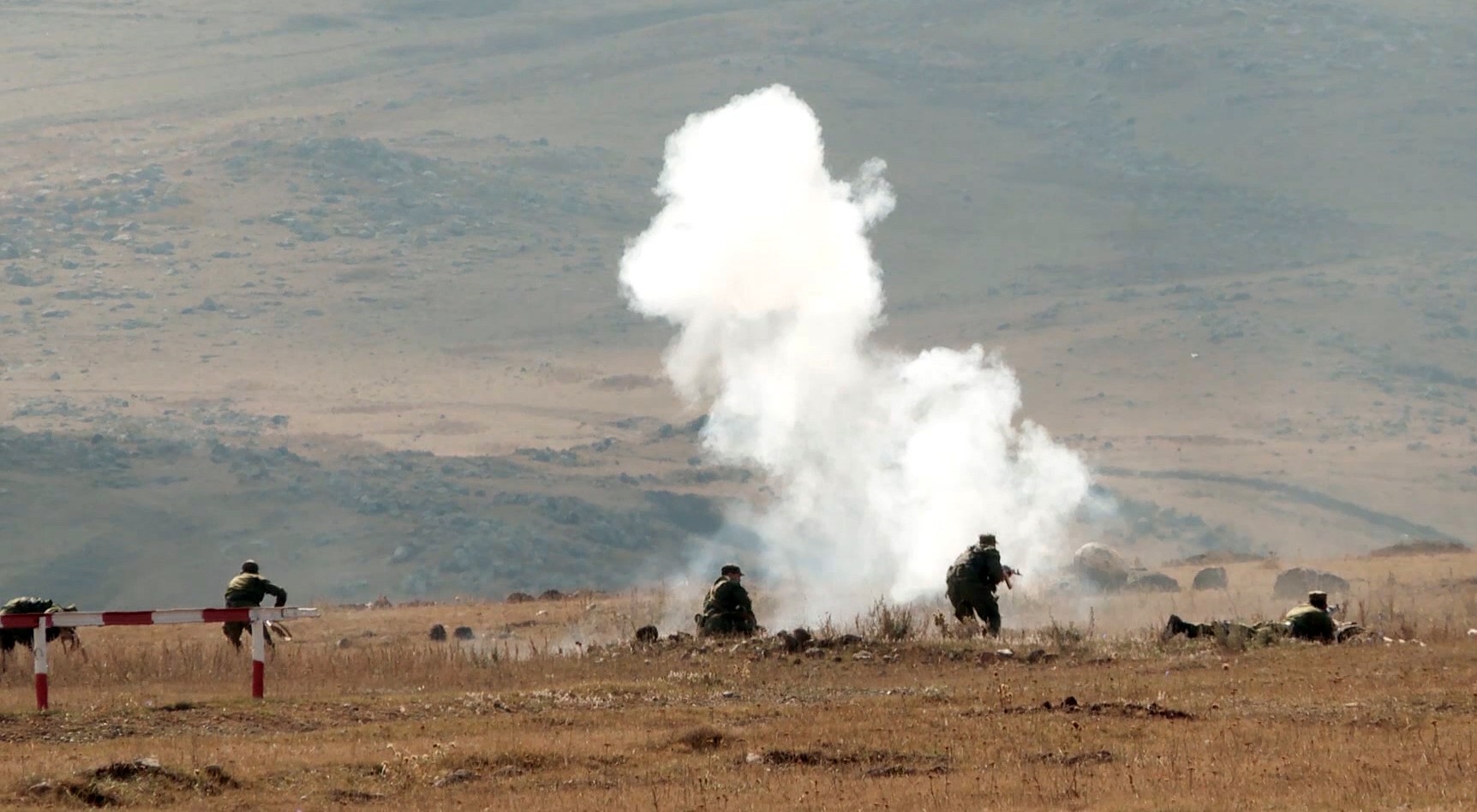 Azerbaijan launched the massive artillery offensive on September 27 in the morning over the separatist region of Nagorno-Karabakh. Azerbaijani forces carried out an air and artillery attack targeting Armenian civilians and military facilities in Nagorno-Karabakh and shelled the capital city of Stepanakert. Within a dozen hours, Azerbaijan captured some civilian settlements in Nagorno-Karabakh as well as some strategic mountains. Separatists in the Nagorno-Karabakh region said the Azeri had grabbed a portion of their territory. The escalation led to reports of heavy casualties on both sides, also amongst civilians. Both Armenia and Nagorno-Karabakh declared martial law and announced military mobilization. In Azerbaijan officials imposed martial law in the night from September 27 to September 28. The fighting that erupted massively for the first time since an internationally brokered ceasefire agreed in 1994 is bad news for Moscow that for decades has occupied a mediating role in the conflict. A regular war is not in its interest since this would force it to back Armenia. And now Russia has a big problem in Belarus, too. Thus Russian officials will do their utmost to soothe war intentions of both Baku and Yerevan. A few hours after clashes had broken out, Russian President Vladimir Putin called Armenian Prime Minister Nikol Pashinyan. “It is now important to make all possible efforts to prevent further escalation,” Putin was quoted as saying by the Kremlin’s press service. He also called for halting all military action. Earlier Russian Foreign Minister Sergey Lavrov had discussed the latest situation in a phone talk with Armenian counterpart Zohrab Mnatsakanyan. Russia’s top diplomat held phone calls with Azerbaijani Foreign Minister Jeyhun Bayramov in the afternoon of September 27. He insisted on a peaceful settlement of the Nagorno-Karabakh conflict, adding Russia would continue its mediation efforts as part of the OSCE Minsk Group.