A telephone conversation between Polish and Chinese Ministers of Foreign Affairs Zbigniew Rau and Wang Yi took place on January 22, 2021. The Ministers discussed plans for 2021, including the organization of a summit of the 17+1 initiative. Furthermore, Wang Yi expressed his desire to “deepen trust” in Poland-China bilateral relations, which “should not be influenced by a third party.” Despite growing trade and good relations between the presidents of the two countries, communication between Warsaw and Beijing has stalled for some time. Following a period of dynamic development of relationships between 2008 and 2016, the cooperation has weakened under the rule of the United Right (Polish: Zjednoczona Prawica). This is due to a disappointment with the lack of significant progress of the Belt and Road Initiative, the 17+1 format as well as limited access to the Chinese market for Polish manufacturers. The confrontational policy of Donald Trump’s administration towards China, described as the biggest threat to the United States’ position, has been an additional obstacle. Poland, most likely under pressure from Washington, rejected the possibility of greater Chinese involvement in the construction of the Central Communication Port (CPK) and took steps to limit Huawei’s access to the 5G infrastructure market. 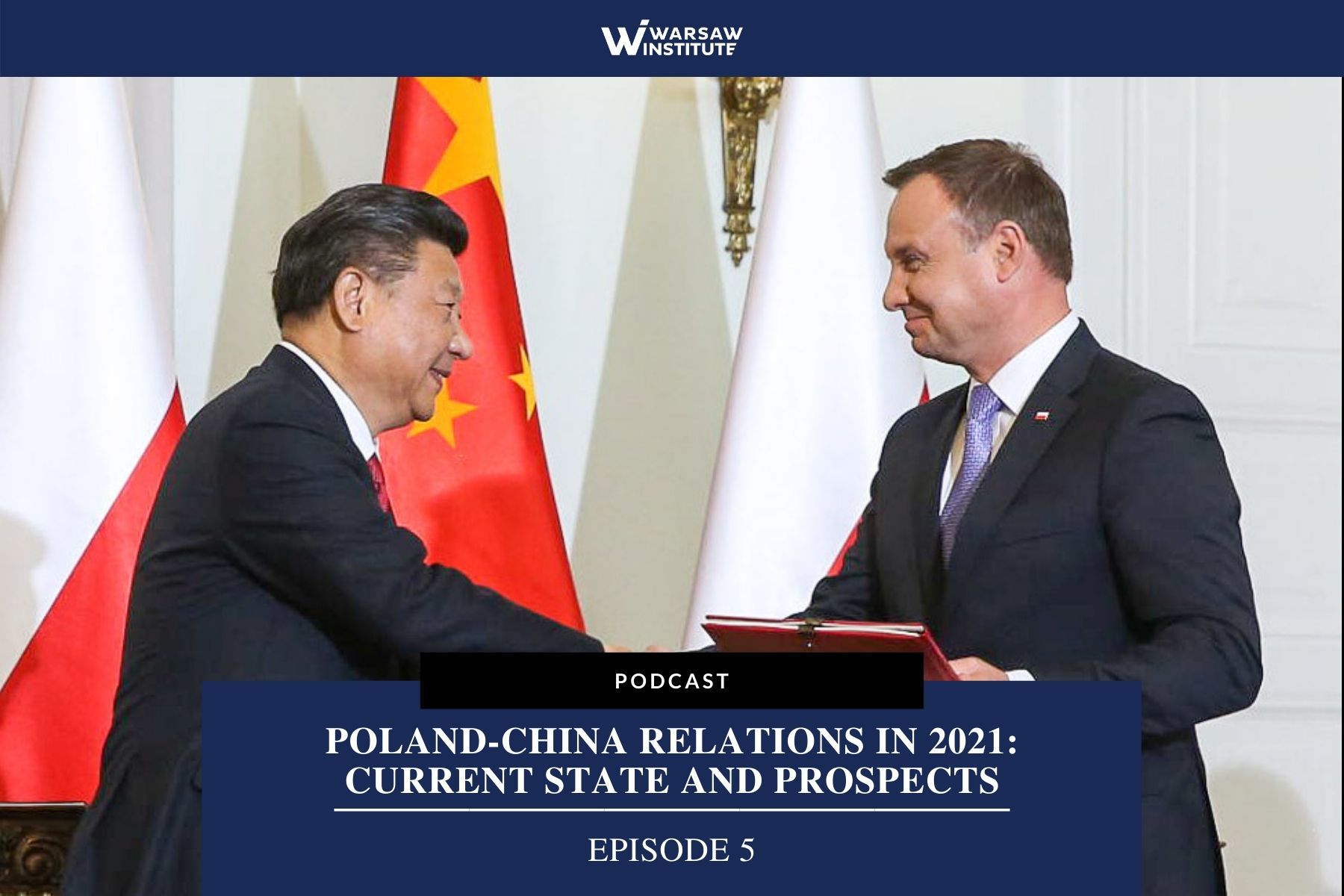 SOURCE: ANDRZEJ HRECHOROWICZ / CHANCELLERY OF THE PRESIDENT OF THE REPUBLIC OF POLAND