Public Opinion on China in European and V4 Countries

The November 2020 report “European public opinion on China in the age of COVID-19. Differences and common ground across the continent” prepared by the Central European Institute of Asian Studies (CEIAS), a Slovak think tank, presents interesting data on the attitudes of European citizens, including the members of the Visegrad Group (V4), towards China. The V4 countries are more or less in the middle of the ranking and its citizens generally have negative opinions about Beijing. However, the public opinion on China has worsened in the case of nearly all European citizens. It is a result of both the COVID-19 pandemic and the so-called “wolf warrior diplomacy,” adopted by Chinese officials. 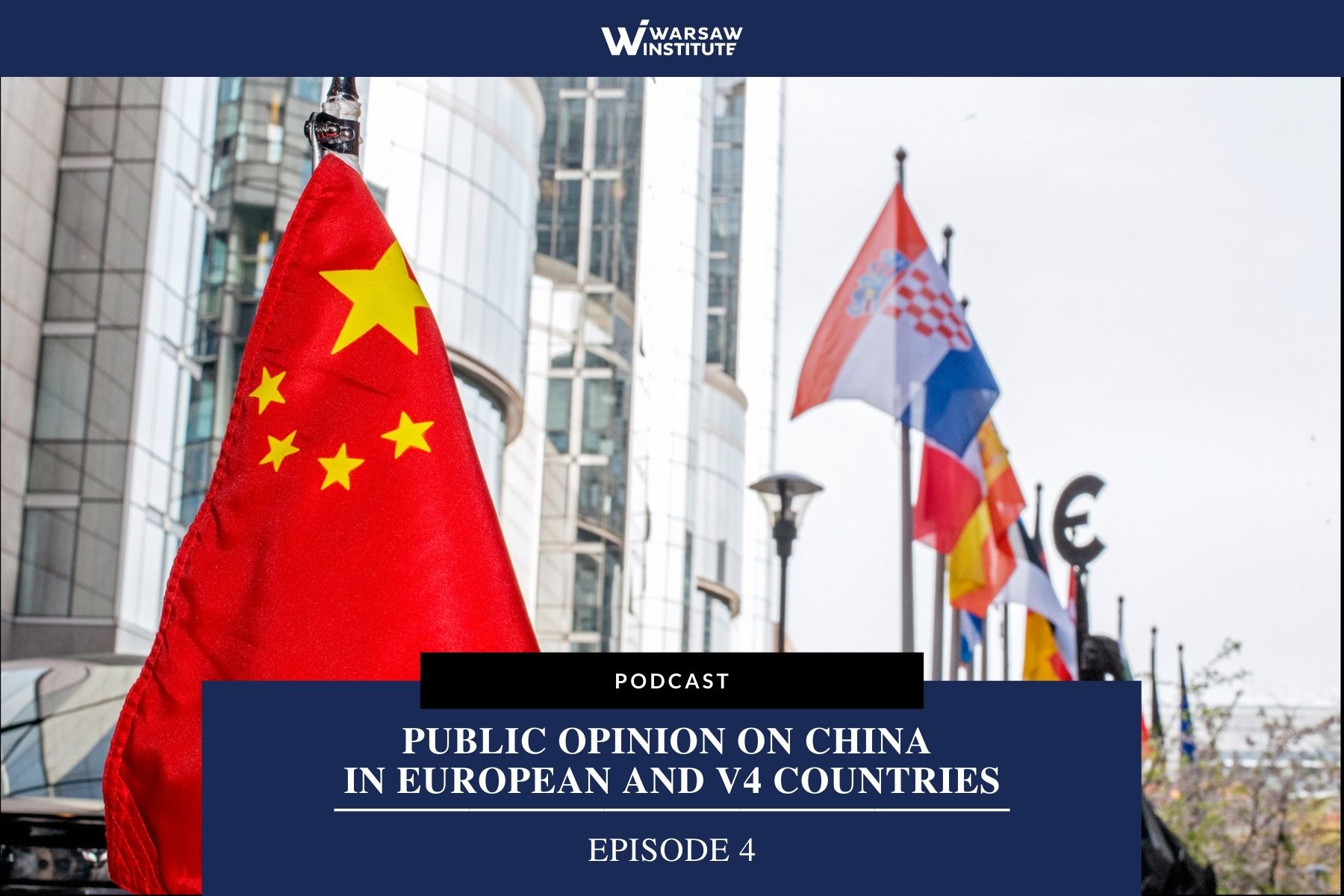