From August 30 to September 5, the President of the Czech Senate Miloš Vystrčil visited Taiwan. This stay resulted in a series of diplomatic and media events, which in turn worsened China-Czech Republic relations. The articles published in the Chinese media and statements by political representatives of the Communist Party of China (CPC) critically approached this situation, which is yet another manifestation of the Chinese diplomatic and information offensive. In this episode, we talk about the events and comments regarding this visit based on statements made by the CPC diplomats and materials mainly from the Global Times daily, which were reprinted in other Chinese media. 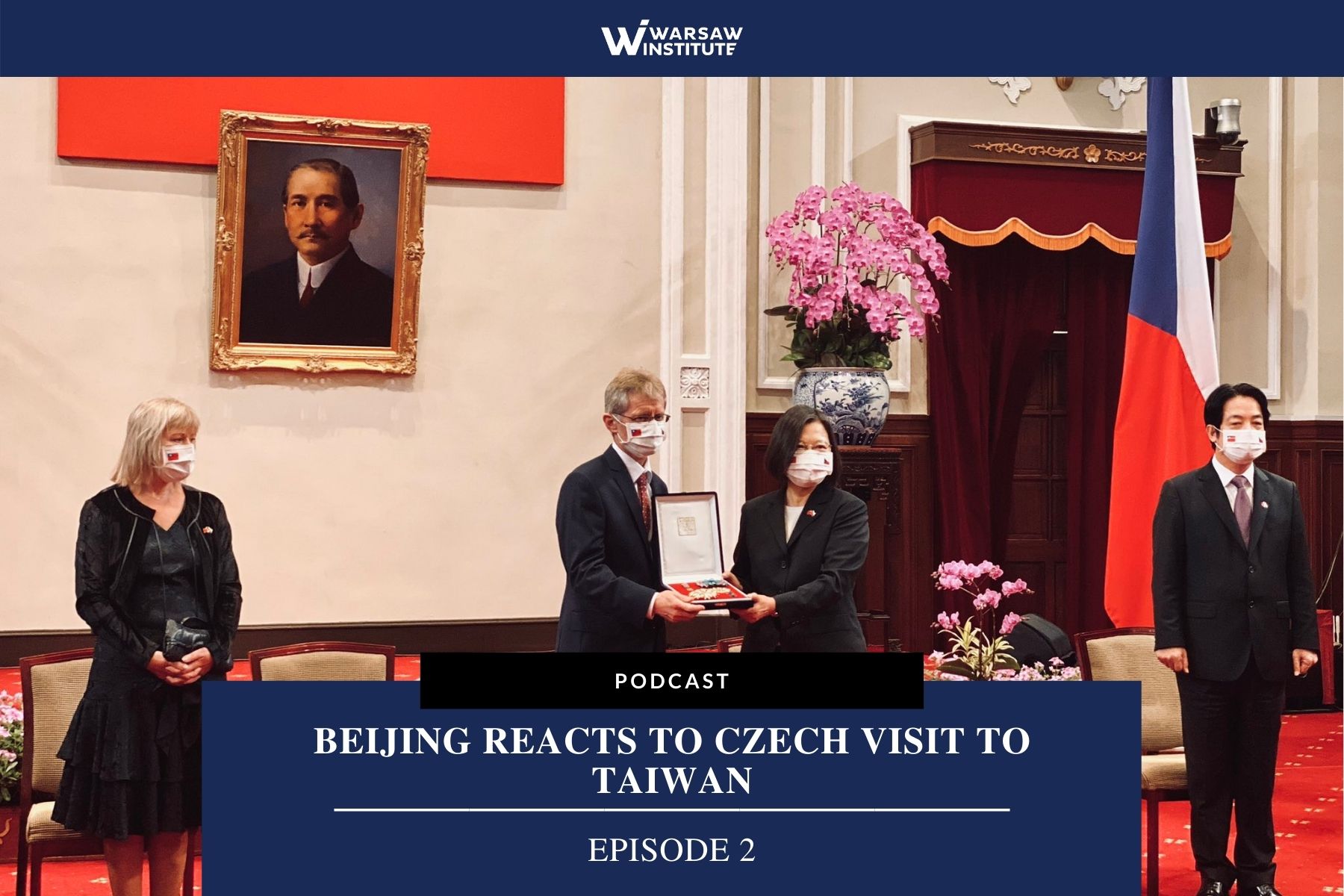