Business activities are now in place to complete the Russia-to-Germany gas link while being a political cover for the stance adopted by Germany and Russia. An example might be an interview with Germany’s former chancellor Gerhard Schroeder who defended Putin’s regime while accusing Poland – one of the top dangerous Nord Stream 2 opponents – of nurturing authoritarian attitudes. 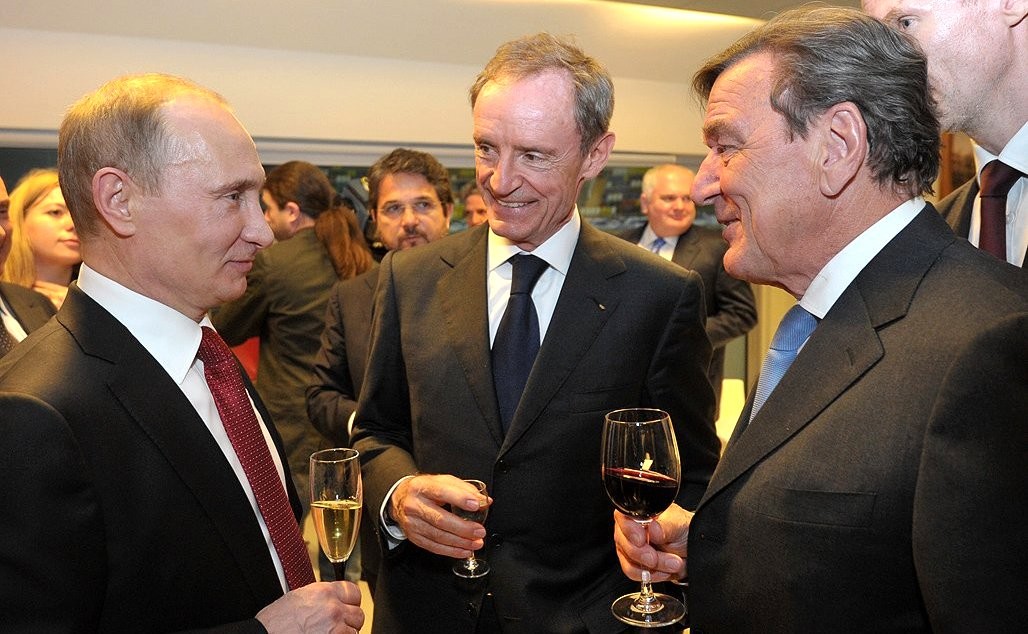 When in office, Chancellor Schroeder pursued a Russia-friendly policy, making friends with the country’s president. Schroeder signed the Nord Stream pipeline deal on behalf of Germany with Putin during his last days in the chancellor’s office. After he left the office, Schroder began a new career as a businessman in Russia at the head of the company that built the gas link. He saw some other high spots in his Russian career; in 2017, he joined the board of the Russian energy giant Rosneft. He has in the past staunchly defended Putin’s regime – whether this be among Germany’s officials or in the country’s media outlets. It was only recently he did it in an interview for the German magazine Der Spiegel, for instance speaking on the Russian annexation of Crimea. In the same interview, he dealt a blow to Poland and Hungary, pondering whether these two “are still democracies or they are more and more becoming authoritarian states.” Schroeder also hit Donald Trump who – like Poland – is a vociferous critic of the Nord Stream 2 energy link. Berlin officials hope that Joe Biden changes Washington’s stance on the project. German Foreign Minister Heiko Maas (SPD) said during a press conference on January 15 that the German government was interested in discussing the Nord Stream 2 topic as soon as the new U.S. administration was in office. On the same day, Germany’s Federal Maritime and Hydrographic Agency granted a permit to resume immediately the construction of the pipeline on its territory. Under the earlier permit, works could resume in the German exclusive economic zone only in late May 2021. German authorities gave permission for work to resume on a subsea pipeline bringing natural gas from Russia by the Russian vessel called Fortuna. Denmark’s Energy Agency had said work near the island of Bornholm would begin from January 15. At the same time, many signs are that the incoming U.S. administration will take a far less tough stance on Nord Stream 2 than the outgoing president. This is not so because of its ties with Russia – as these might deteriorate even further amid the attempted poisoning of Russian opposition figure Alexey Navalny – but those with Germany, or rather the willingness to nurture a new relationship with Berlin. The U.S. is willing to lift sanctions against the Nord Stream 2 gas pipeline if Europe suspends its construction, adviser to U.S. President-elect Joe Biden, Nicholas Burns, told the German newspaper Handelsblatt. “This will give the new U.S. administration the opportunity to confidentially and calmly speak with the German government and other countries involved,” Burns said.