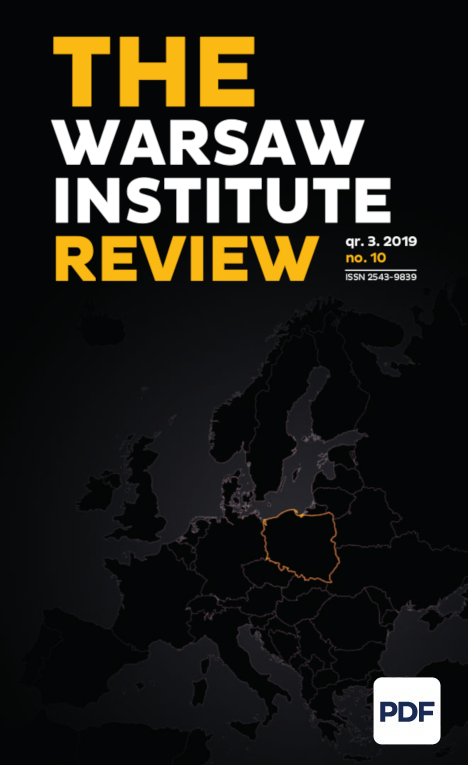 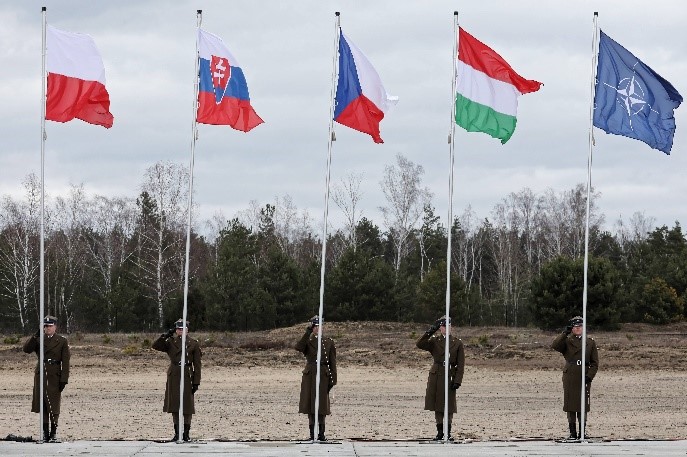 Following the migration crisis period, the Visegrad countries have formed a close union to protect their interests. However, the work within the V4 had become more intensive even before the 2015 events. 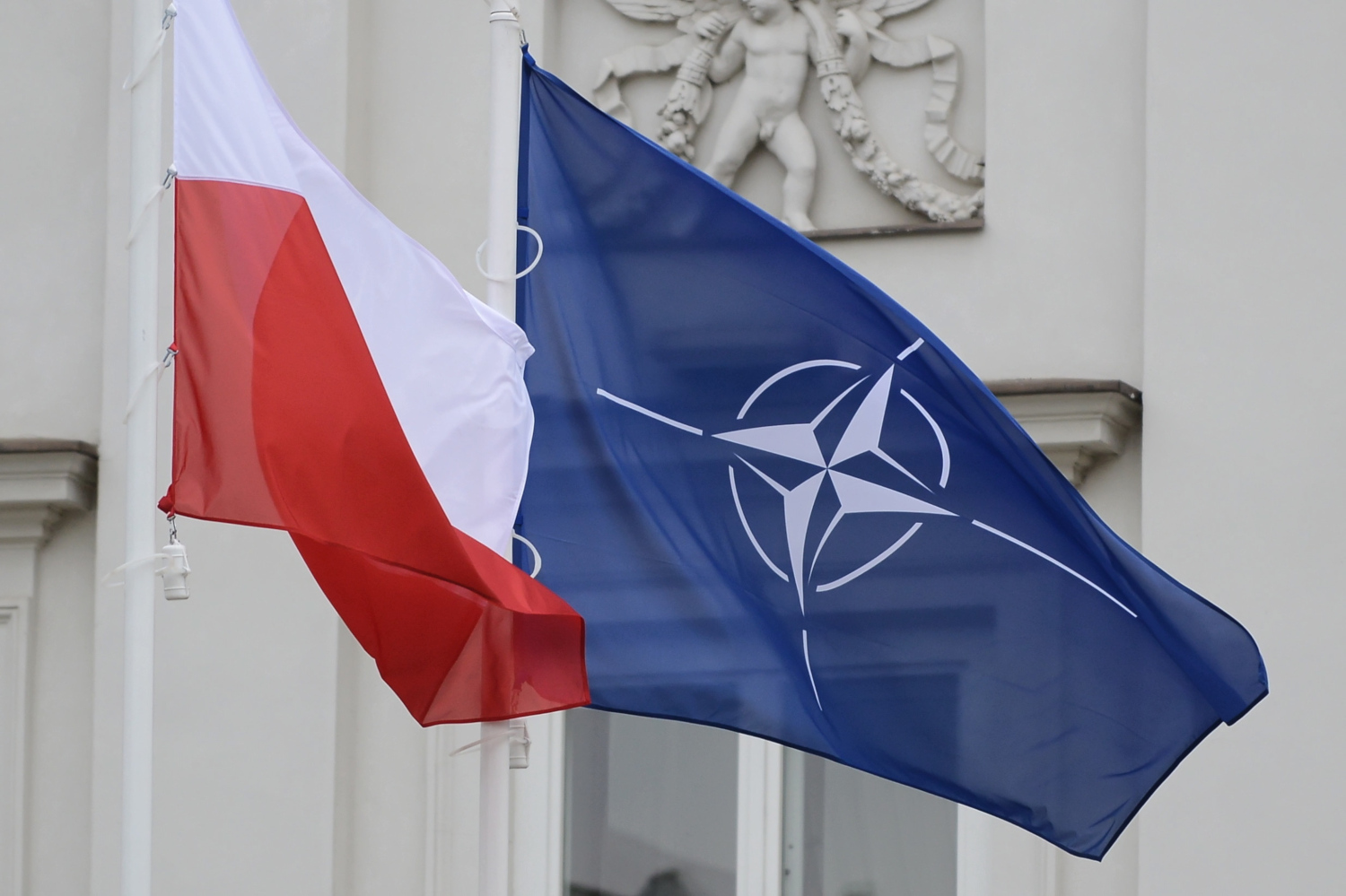 Poland is continuously benefiting from the guarantee of Article 5 of the North Atlantic Treaty, renowned for assuring the help of allies in case of an attack on its territory. However, increasingly uncertain times seem impending, therein compelling Poland to reach for additional protective measures. 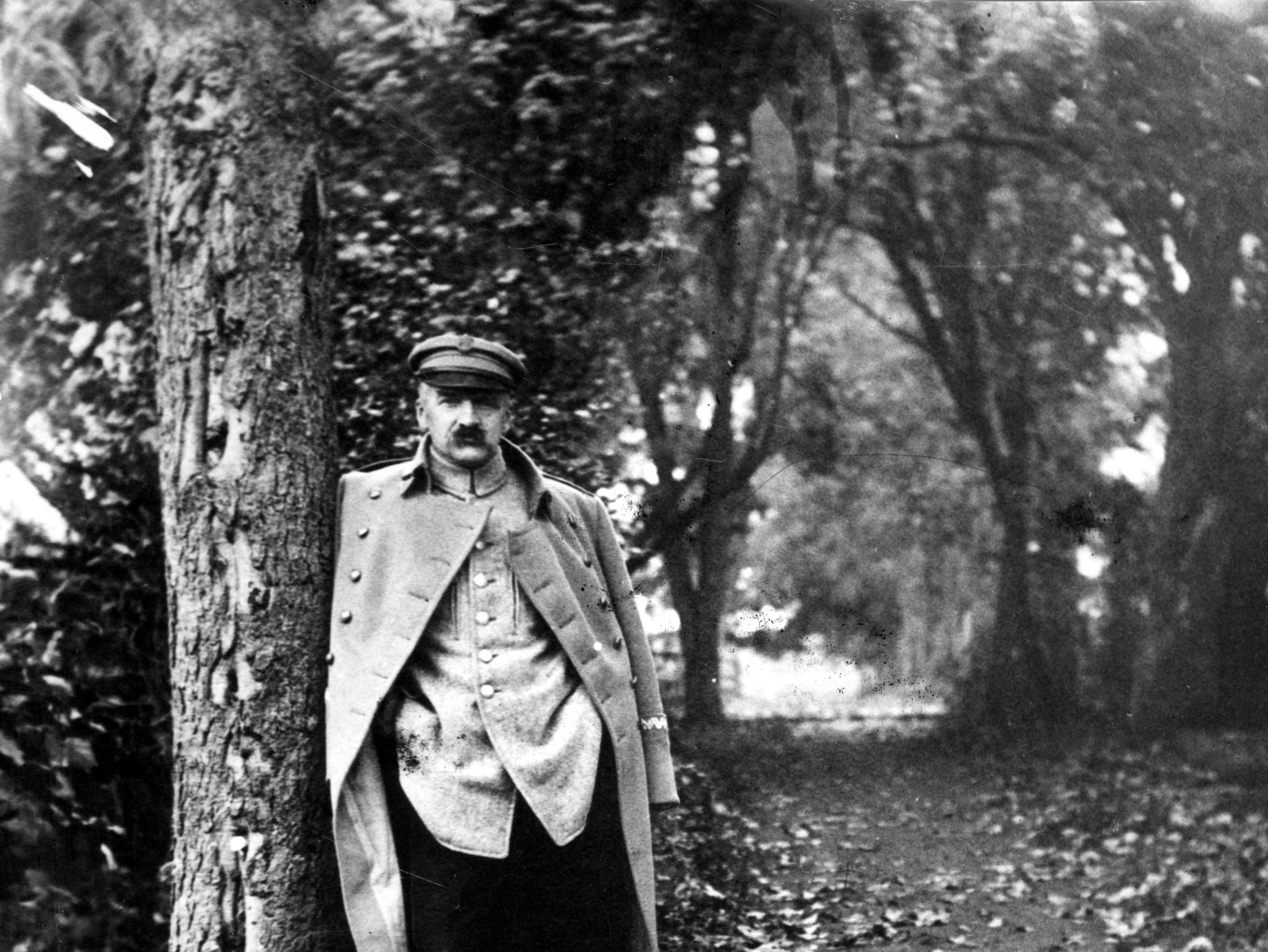 Many prominent and influential historians claimed that Polish foreign policy in the interwar period was revisionist or had a destructive effect on the Versailles order. 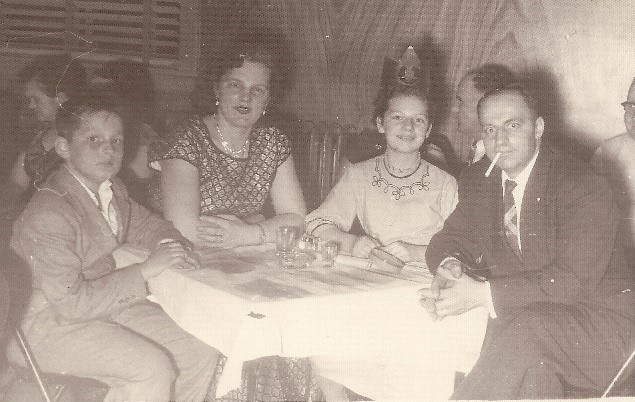 Tell us who you are.

Renowned Polish-American author and poet John Guzlowski shares with us his struggles and ultimate reconciliation with his Polish identity in this interview with Daniel Pogorzelski, a writer and editor at ForgottenChicago.com. 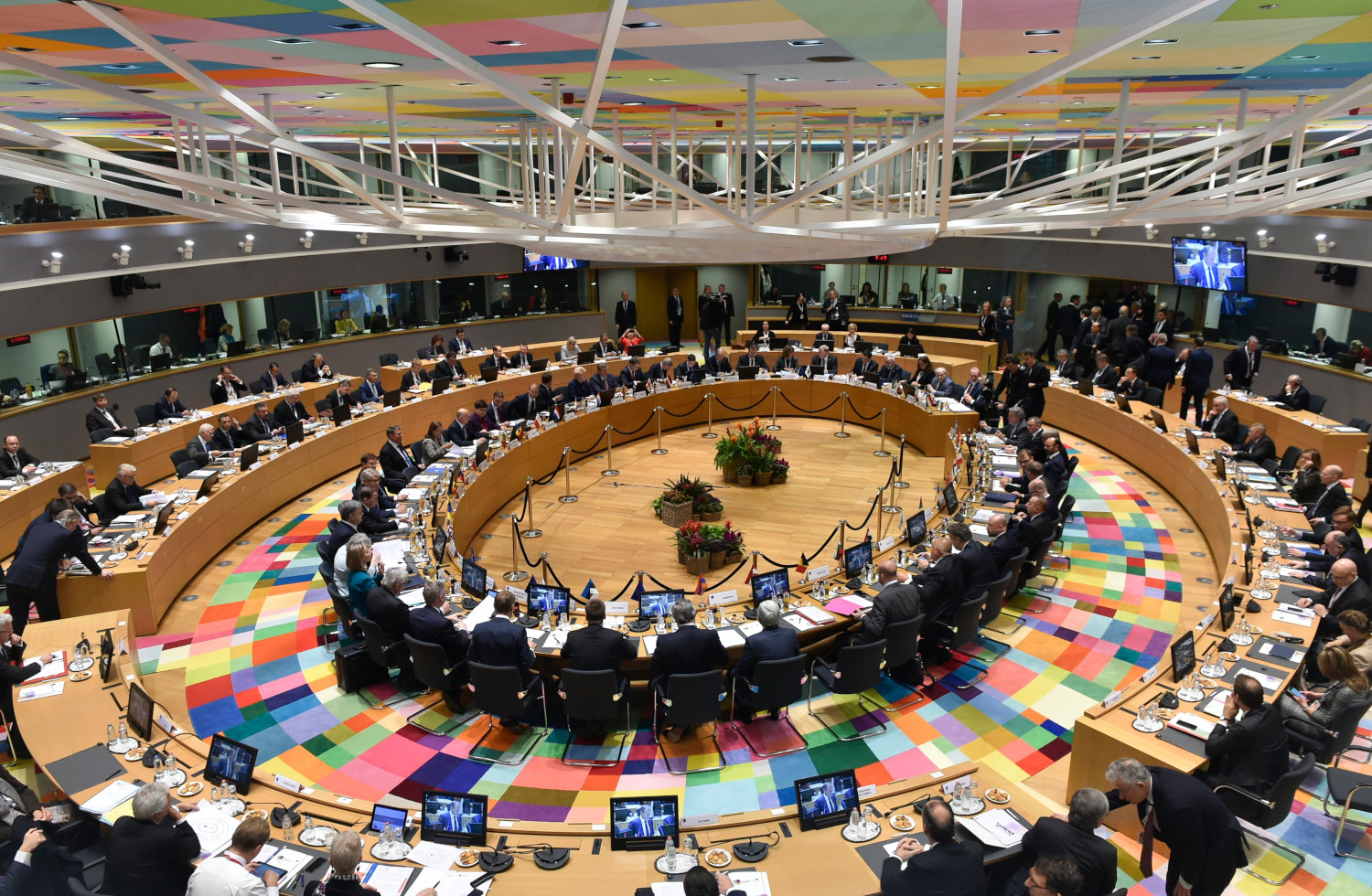 The 10th anniversary of the Eastern Partnership (EaP) celebrated in 2019 is not only the time for summaries but also for discussions regarding the form of further cooperation between the EU and its eastern neighbors. 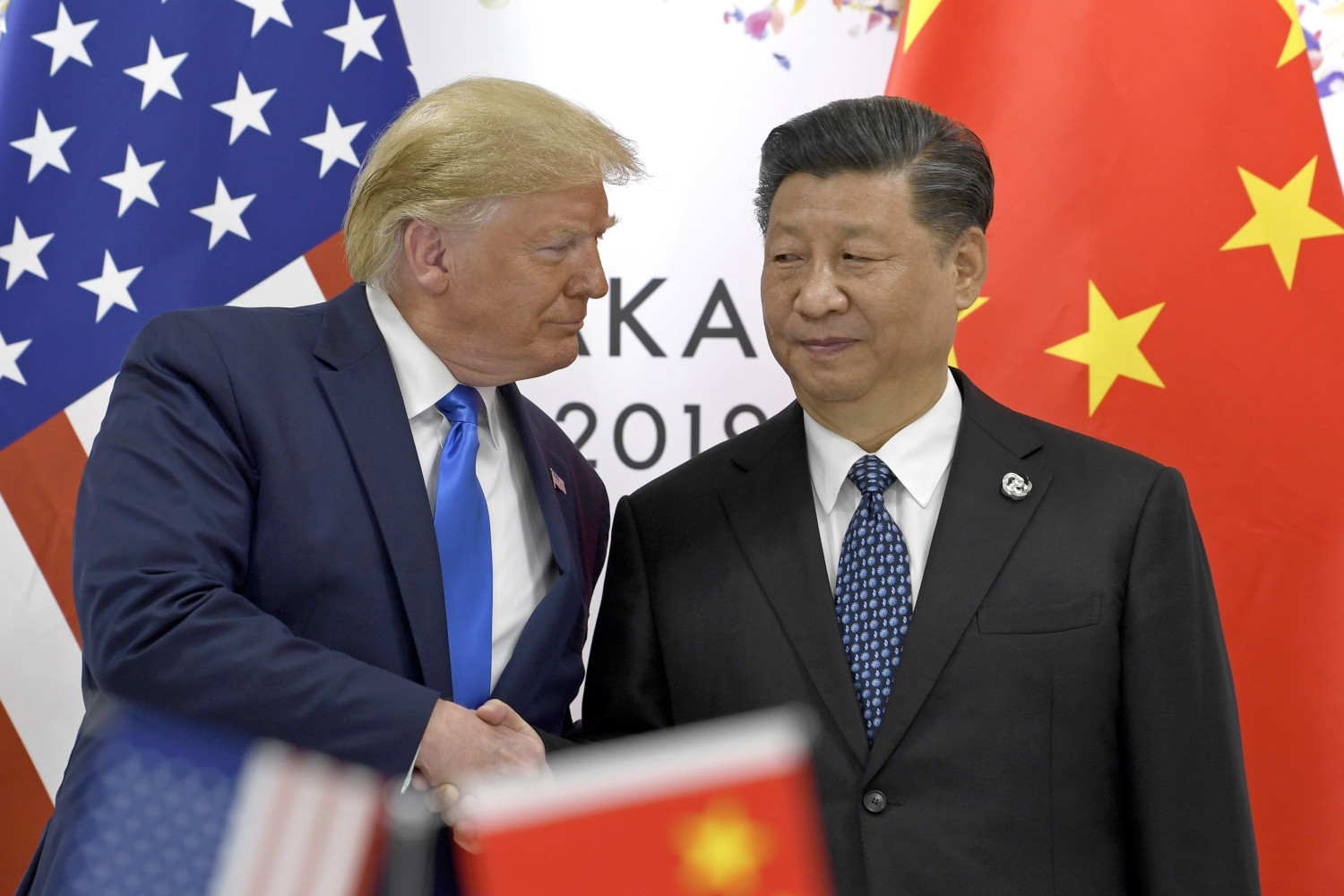 What are the causes of the current tension between Washington and Beijing? Why have the American President’s advisers opted for strengthening the relations with China for years? What does the return to the tianxia concept mean? 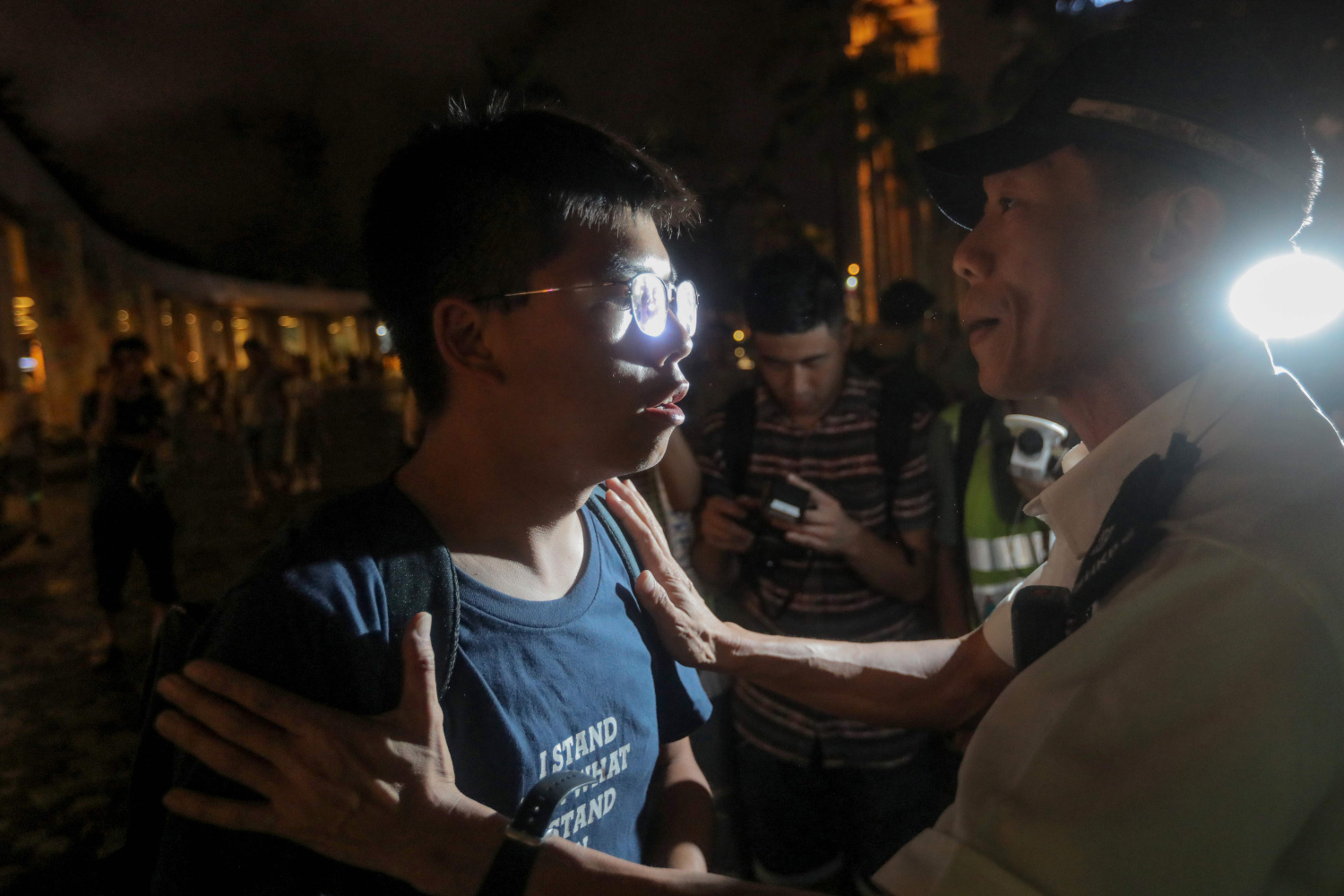 Hong Kong and Macau: The Paradoxes of Autonomy

Macau and Hong Kong are former European colonies in Southeast Asia. Both territories have held the status of the special administrative regions under Chinese sovereignty since 1999 and 1997, respectively. This means that, except for their foreign and defense policies, they are self-governing bodies, albeit on the blessing of Beijing. 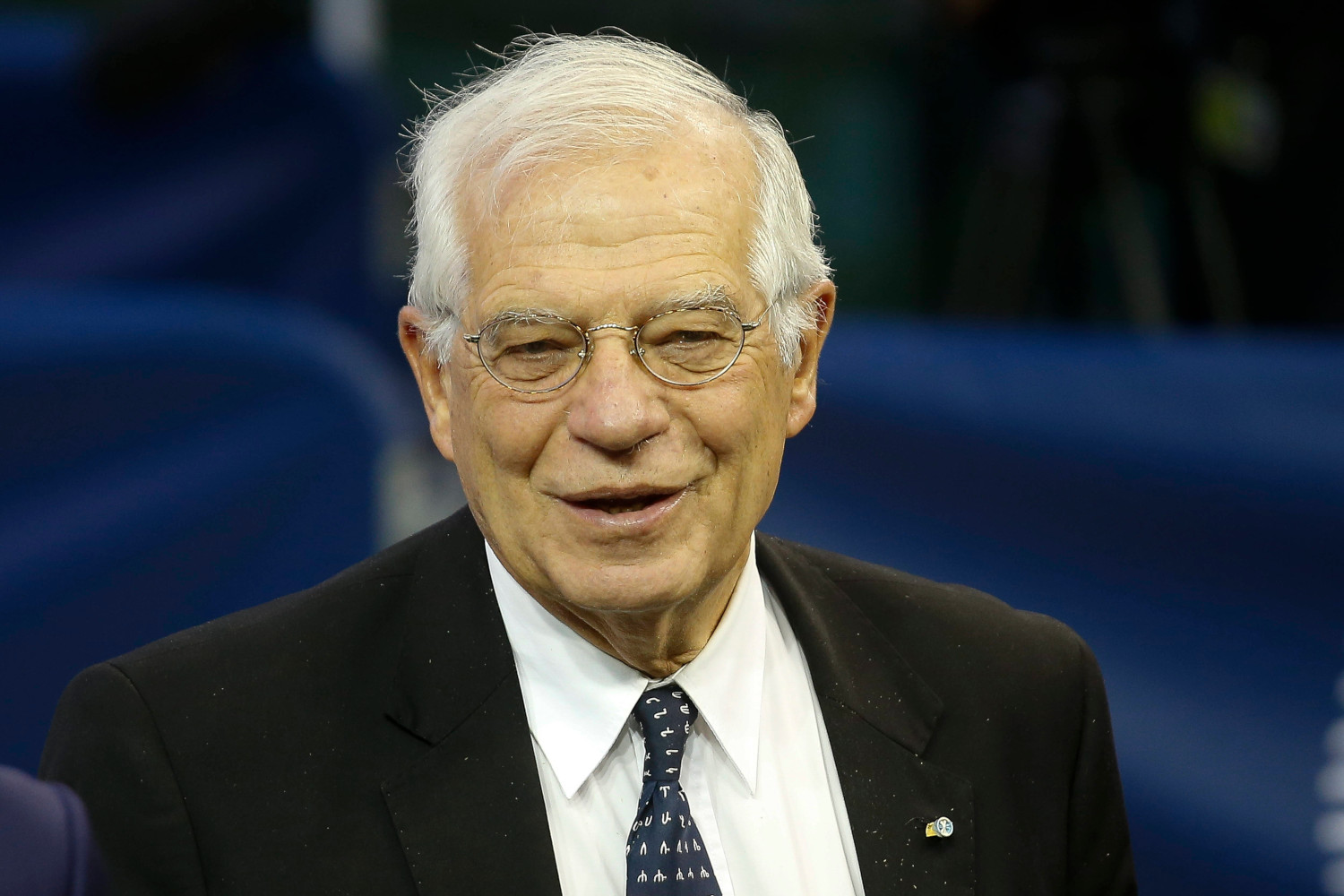 2019 European Election and its Outcomes

This year’s elections to the European Parliament brought about a number of changes in the shape of EU policy. The most important of them is probably the shifting of the entire spectrum of Euro-enthusiastic forces to the left.

The European Union will be better off without Frans Timmermans

One can assert, without too much doubt, that during the post-electoral phase, in which the European community fills in the most important EU positions, a political storm had passed that turned many otherwise intricately arranged tables upside down. 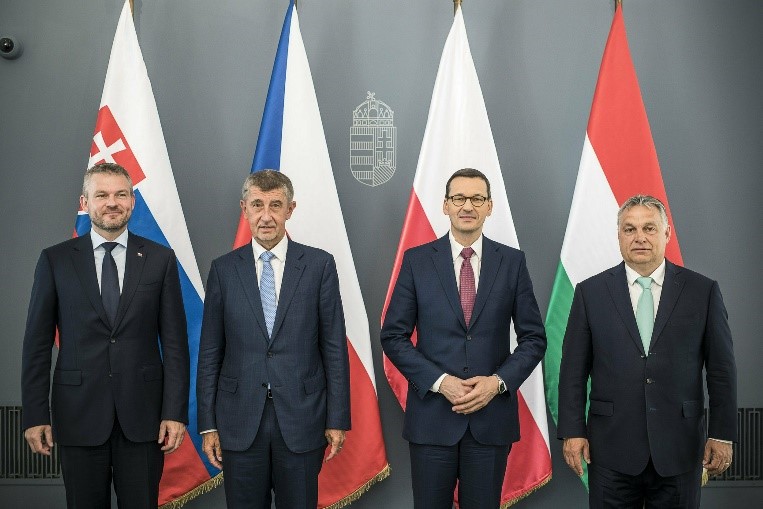 Albeit intelligence sharing is a praised notion, leverage-eliciting information is still exchanged for something else. 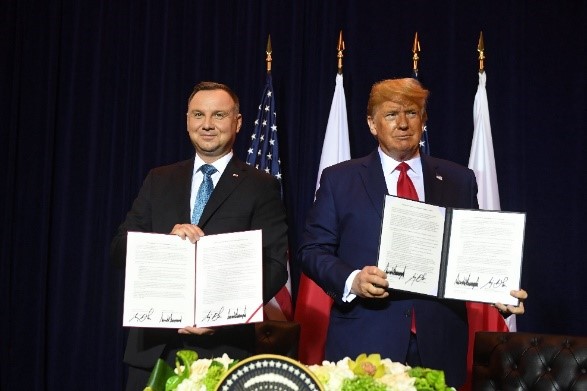 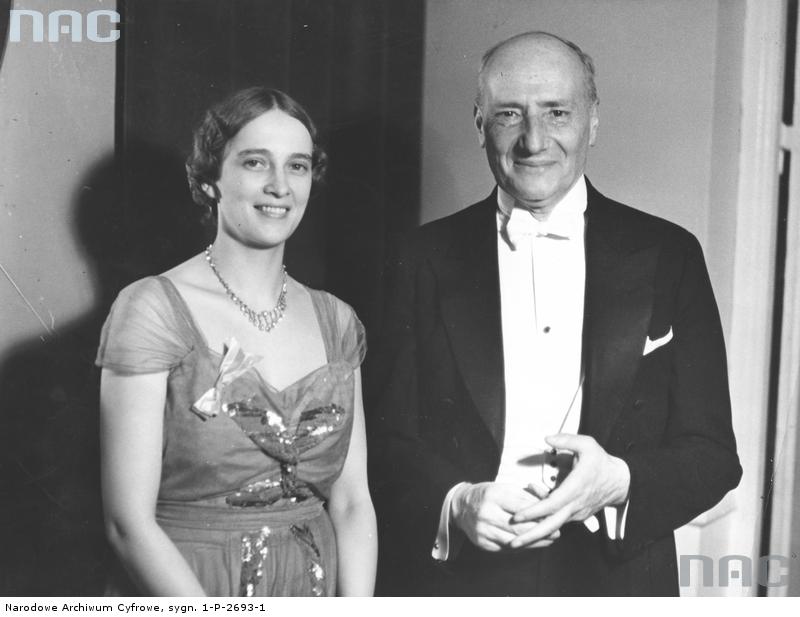 Warsaw Jewish collections and their destruction during the German occupation

The consistent and systematic extermination of the three-and-a-half-million population of Jews in Poland was a conscious policy of Germans. During the German occupation, about 370,000 Varsovian Jews were killed.