The First Quad Meeting in 2021

The Foreign Ministers of the member countries of the Quadrilateral Security Dialogue (QSD, or Quad) forum, comprising Australia, India, Japan, and the United States, held a meeting on February 18, 2021. This initiative is seen as an effort to offset China’s growing military and economic power. It was the first meeting of the informal group since Joe Biden became US president. The Chinese media outlets had criticized and disregarded these consultations. 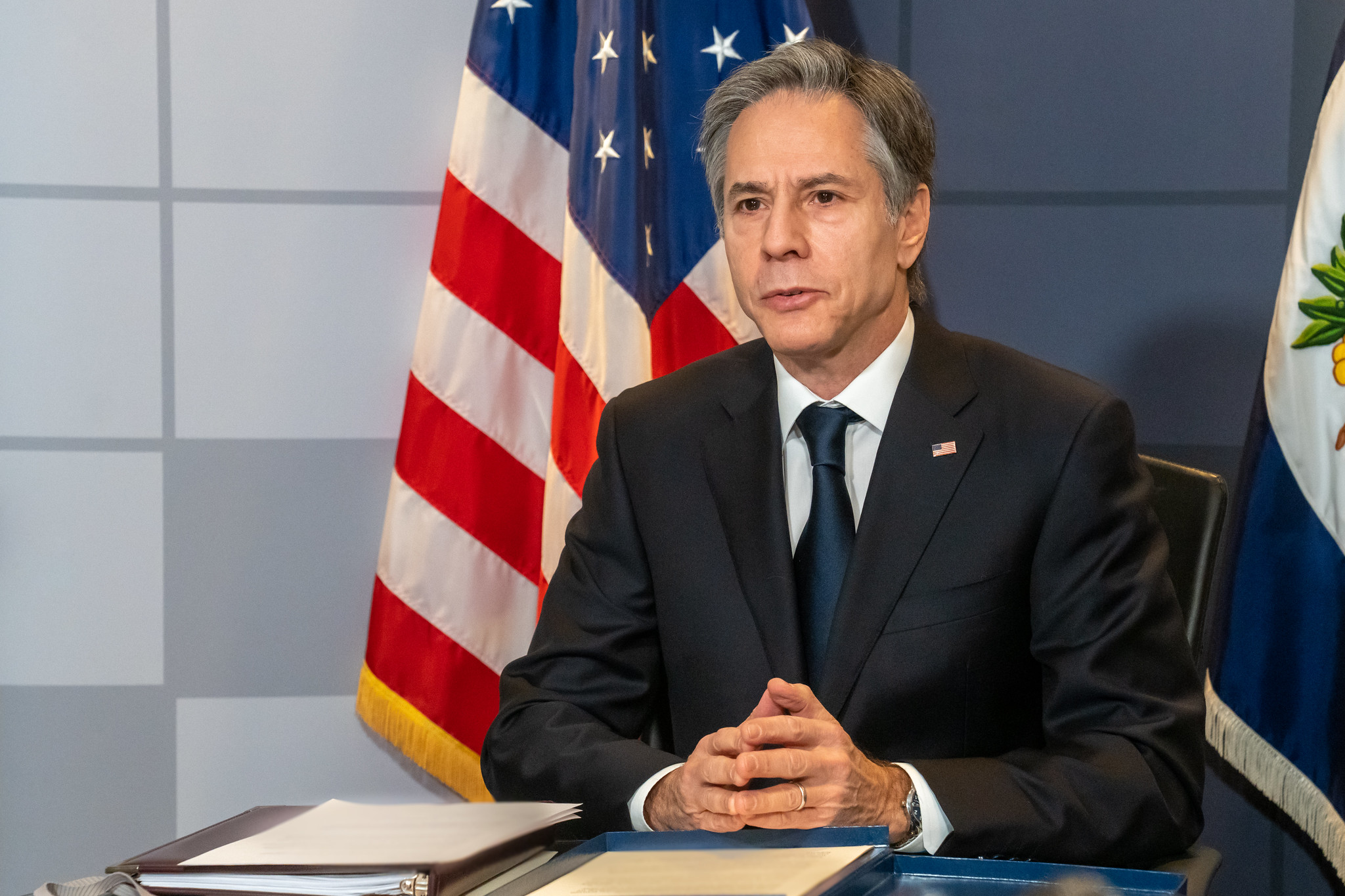 On Thursday, US Secretary of State Antony Blinken met with his counterparts – Australian Foreign Minister Marise Payne, Indian Foreign Minister Subrahmanyam Jaishankar and Japanese Foreign Minister Toshimitsu Motegi. According to a press release of the US Department of State, the ministers discussed cooperation on COVID-19 response and climate change. Moreover, they addressed countering disinformation and terrorism, maritime security, and the urgent need to restore the democratically elected government in Myanmar. They reaffirmed ASEAN’s centrality and willingness to cooperate on the development of a free and open Indo-Pacific region. The ministers reiterated their commitment to the Quad meeting at least once a year at the ministerial level and regularly during other ones, including the working sessions, in order to enhance cooperation.

The communique of the Indian Ministry of Foreign Affairs stated that there was a growing international support for the Indo-Pacific concept also in Europe. Additionally, the matter of supply chain resilience was discussed. The Foreign Ministry of Australia indicated that Quad will allow the members of the group to develop common security interests, work towards a prosperous region, and that it is a key pillar of Australia’s international agenda.

The media release of Japanese Ministry of Foreign Affairs was the most elaborate of all. At least two interesting pieces of information could be found there. Firstly, the proactive efforts of other countries, including the European ones, towards a “Free and Open Indo-Pacific” were praised. Secondly, Motegi’s serious concern about China’s Coast Guard Law was expressed. According to the press statement, all four ministers agreed to strongly oppose unilateral and determined attempts to change the status quo in terms of the East and South China Seas.

Chinese media outlets noted that no joint statement of all countries had been released, pointing out that there is a lack of consensus on Beijing. Furthermore, they highlighted US domestic issues as a result of which America needs to look for external enemies and divert attention from problems at home. Chinese media tried to show that an alliance against Beijing is not beneficial for any country and that the US cannot be a substitute for China in terms of trade. Nonetheless, they are aware that Quad is a central element of the so-called Indo-Pacific strategy of the US aimed at containing China.

The press releases of the Ministries of Foreign Affairs of the Quad member countries suggest that the forum is likely to be continued under the Biden administration. The QSR could be part of the strategy aimed at increasing cooperation with Asian countries that we heard about during the election campaign and Biden’s first speeches. It is clear that under the so-called Free and Open Indo-Pacific (FOIP) strategy, this bloc is meant to be a response to actions of the People’s Republic of China (PRC). Apparently, Quad members would like to forge a wider front against China and include the European countries in it, that is why they were mentioned during the talks. The European countries care about the security of the Indo-Pacific – hence the French and British navies are on maneuvers in that region and Germany plans to send its fleet there. It could be expected that Washington will try to persuade these countries to cooperate against Beijing. On the other hand, China will most likely try to undermine the position of the Quad alliance and highlight that being in conflict with the PRC may lead to dire economic consequences for the countries involved in this initiative.