China – An Unexpected Winner of the Pandemic

Thanks to its relative success in the fight against pandemic, China was the only major economy to report a GDP growth of 2.3% in 2020. Exports, driven by growing demand for electronic goods and medical equipment, also reached record levels. The trade surplus in 2020 reached $535 billion, which is a 27% increase in comparison to 2019 and the highest result since 2015. Furthermore, China surpassed the United States ($134 billion) in terms of top foreign direct investment (FDI) recipients with $163 billion, which is 4% more than in 2019. The pre-pandemic forecasts suggested that China would become the world’s largest economy in 2035, but, due to its GDP growth and a parallel recession in the US, this might happen even seven years sooner. 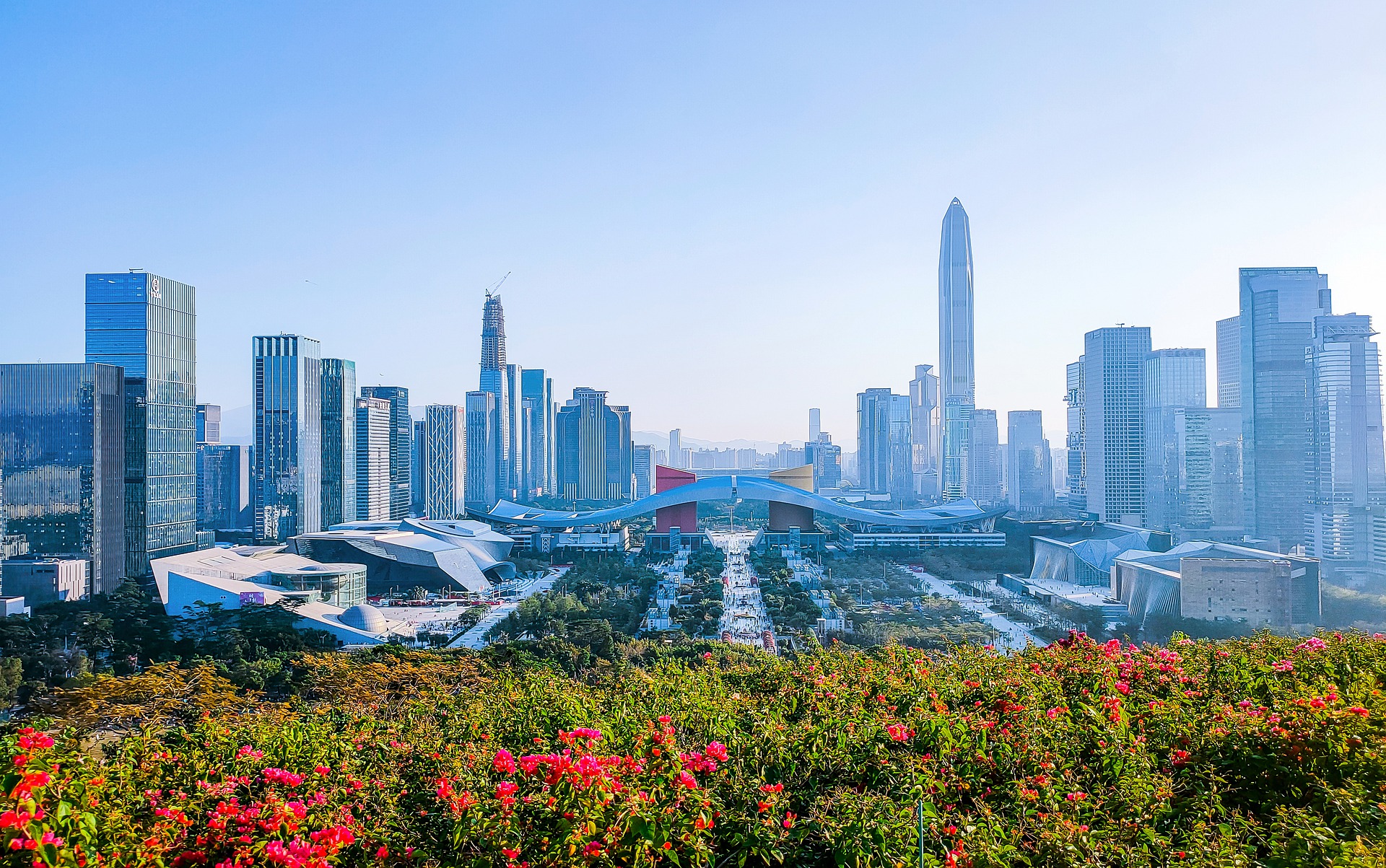 When China introduced a nationwide lockdown in the last week of January 2020, its prospects were very unfavorable. The majority of analysts expected that the pandemic could become an event that will shatter China’s hopes of becoming a global superpower and expose the inefficiency of its political system. Initially, available data confirmed such predictions. The Purchasing Managers Index (PMI) fell to a record low of 35.7 in February. In turn, China’s GDP contracted by 6.8% in the first quarter of 2020 – the first time since 1992, when the authorities started reporting quarterly data.

The economic issues were compounded by a widespread criticism over attempts to cover-up the first cases of infections, such as the one of medical doctor Li Weliang, who was silenced by Chinese authorities and died from COVID-19 in February 2020. Xi Jinping’s administration was mainly accused of ignoring information about the new virus and delaying the lockdown. The belated response, combined with mass migrations during the Chinese New Year period, allowed for the transmission of the virus domestically and abroad. An independent study by the University of Southampton found that locking down Wuhan one week earlier could have reduced the number of infected by 65%. Doing so two or three weeks sooner could have lowered this amount by 86% and as much as 95% respectively, most likely preventing the pandemic.

In the following months, the joint efforts of the society, medical personnel and the state administration, resulted in a successful fight against COVID-19, whilst the vast majority of Western countries were unable to cope with the spread of the virus. This allowed the authorities in Beijing to gradually unfreeze the economy and normalize life. Thanks to its relative success in the fight against pandemic, China was the only major economy to report a GDP growth of 2.3% in 2020. Exports, driven by growing demand for electronic goods and medical equipment, also reached record levels. The trade surplus in 2020 reached $535 billion, which is a 27% increase in comparison to 2019 and the highest result since 2015. Furthermore, China surpassed the United States ($134 billion) in terms of top FDI recipients with $163 billion, which is 4% more than in 2019. However, this might change as early as in 2021 because the US led by as much as $111 billion the year before ($251 billion vs $140 billion).

The data presented above demonstrate that China emerged relatively stronger from the pandemic despite its structural problems. This applies particularly to its systemic rivalry with the United States, whose image suffered greatly as a result of the internal crisis related to the election and an inadequate response to the pandemic. The Japan Center for Economic Research (JCER) predicts that in terms of nominal GDP the PRC economy will surpass the US economy in 2028 or 2029. This change at the top of the list is a natural cause of events given China’s demographic potential and recent steady growth. While the relative weakening of the position of the US and the West has been observed for decades, the pandemic has accelerated it. The pre-pandemic forecasts suggested that China would become the world’s largest economy in 2035, but, due to its GDP growth and a parallel recession in the US, this might happen even seven years sooner.

One measure of the superpower status and the position in the international system is also the ability to independently manufacture an effective COVID-19 vaccine. So far, only a few companies in the world have been able to do so whilst achieving a satisfactory effectiveness, including Sinopharm (CoronaVac, BBIBP-CorV) and CanSino Biologics (Convidicea). Thanks to domestically produced vaccines, the authorities are not only able to vaccinate the inhabitants of the most vulnerable regions, but also use them to build political influence within the framework of the so-called vaccine diplomacy. However, the actual effectiveness of Chinese products is questionable – according to a study conducted in Brazil, the Sinopharm’s vaccine is only 50% effective. Nevertheless, China’s advances in the economy, medical diplomacy and the fight against COVID-19 have become the basis for a narration about the superiority of the Chinese model of development, which increases domestic support. These developments also back the narration, which is promoted by the Chinese authorities, concerning the fall of the West and China’s inevitable victory in its rivalry with the United States.

However, China’s future is uncertain. The authorities in Beijing face a number of structural problems that may slow down the country’s growth in the long term. One of the potential difficulties is the deteriorating demographics. At the end of 2019, there were more than 254 million Chinese citizens aged over 60, which translates to 18.1% of the total population. This number is expected to rise to 300 million in 2025 and 400 million in 2035. These changes will become an increasing burden for the fiscal and pension systems. The growing indebtedness of households, local authorities and enterprises is also an issue. According to the Institute of International Finance (IIF), total Chinese debt increased from 302% to 318% in Q1 2020. It might have been as high as 335% in Q2. The pace of debt accumulation and the increasing number of risky loans will create additional jeopardies to the stability of the financial system. Moreover, growing income disparities among provinces as well as rural areas and urban agglomerations will cause issues associated with large social transfers. The actions of the authorities leading to the full subordination of private enterprises and social organizations to the interests and goals of the Chinese Communist Party (CCP) also raise concerns. The economic relations with the US and, potentially, further impediment to the transfer of modern equipment and software, remain the key issues at the international level.