Tensions Across the Taiwan Strait 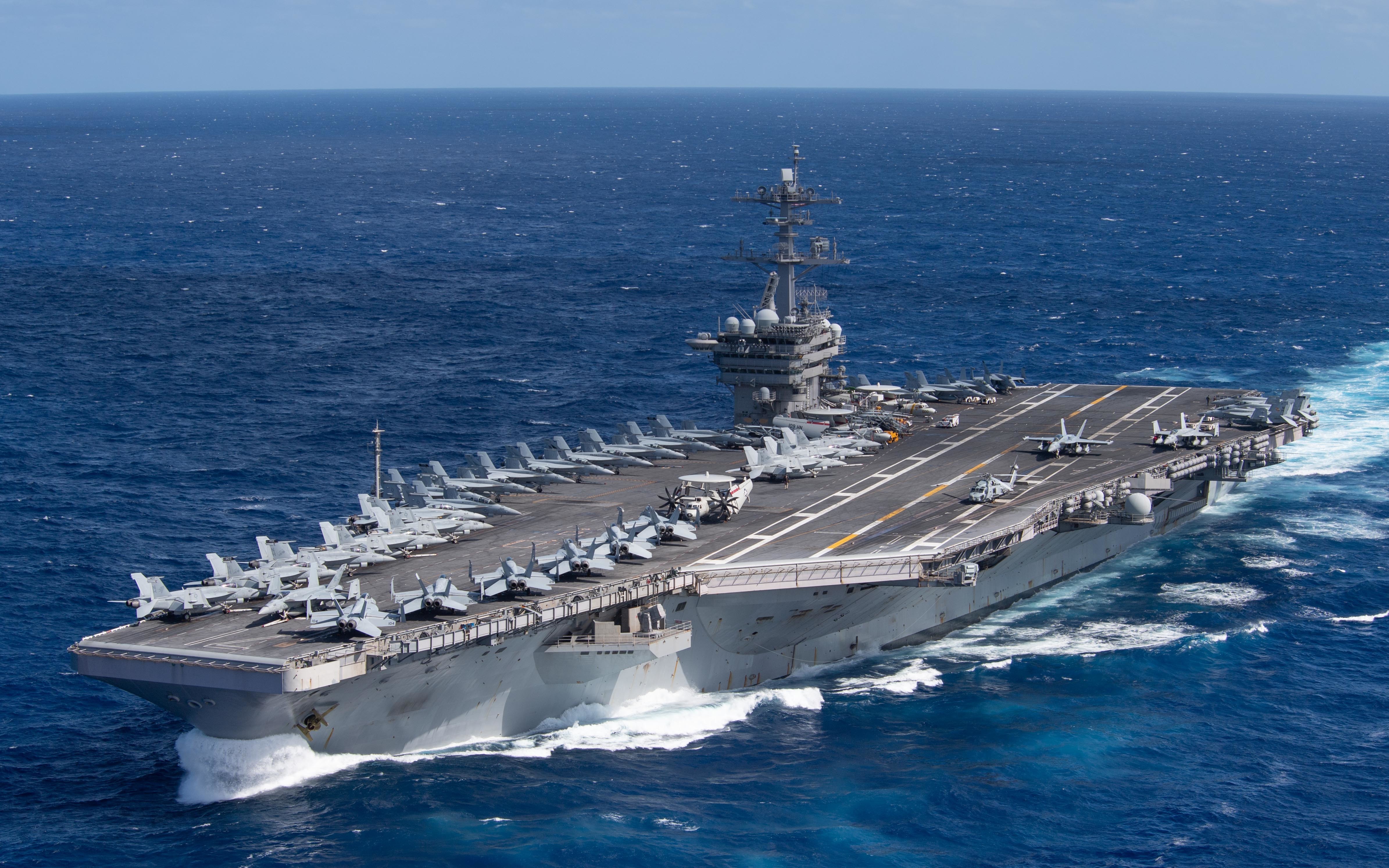 The US reacted strongly to Beijing’s actions. Ned Price, spokesperson of the US Department of State, said that “the United States notes with concern the pattern of ongoing PRC attempts to intimidate its neighbors, including Taiwan” and “we will stand with friends and allies to advance our shared prosperity, security, and values in the Indo-Pacific region.” He added that the US will continue to help Taiwan in maintaining a sufficient self-defense capability. Furthermore, the United States deployed the USS Theodore Roosevelt aircraft carrier strike group in the region. According to some analysts, this movement was planned in advance and is a routine procedure in the framework of defending the freedom of the seas. Taiwan’s Ministry of Foreign Affairs thanked the US for the support, adding that it will work closely with the Biden administration to strengthen their close partnership.

It is worth mentioning that PLAAF forces crossed Taiwan’s air defense identification zone every following day. At the press conference held on January 25, Chinese Ministry of Foreign Affairs spokesperson Zhao Lijian made it clear that “there is only one China in the world, and the Taiwan region is an inalienable part of the Chinese territory. China is determined in safeguarding national sovereignty and territorial integrity, and opposing ‘Taiwan independence’ and interference by external forces.” On the other hand, Wu Qian, spokesperson for the Ministry of National Defense of the PRC, sharply warned on Thursday, January 28, that “Taiwan independence means war.” He also said that maneuvers of the Chinese army in the Taiwan Strait were necessary to “send a strong message to countries which attempt to interfere in Chinese affairs.” This statement drew a response from the new Pentagon spokesperson. John Kirby called it “unfortunate and certainly not commensurate with the US intentions to meet obligations under the Taiwan Relations Act.” He added that “the Pentagon sees no reason why tensions over Taiwan need to lead to anything like confrontation” and “the US military remains ready in all respects to meet security commitments in the region.”

The flight of Chinese bombers and fighter jets took place just a few days after Joe Biden assumed the US presidency. It was a clear message to the Biden administration that the matter of regaining and fully controlling Taiwan is crucial and non-negotiable for the leadership of the Chinese Communist Party (CCP). The peaceful or forcible incorporation of Taiwan is one of the elements of the “great renewal of the Chinese nation.” The activity of the PLAAF in Taipei’s airspace is increasing steadily since 2016 and it is likely to do so in the future. The US continues to support Taiwan in the protection of its borders, as indicated in the statements of the new administration. Such backing is essential if the US wants to maintain its alliance system in Asia.