Cheaper Gas for Belarus? Moscow Dictates Terms of the Deal

The Russian government has accepted a draft agreement to provide Belarus with a loan of $1 billion in 2020 and 2021. Prime Minister Mikhail Mishustin signed a relevant decision on December 21. Meanwhile, Moscow has no intention of forgiving Minsk on any contentious economic and financial matters. This applies to gas prices. A few days earlier, the Russian ambassador to Minsk had spoken on the issue, setting out under which conditions Russia would grant gas discounts to Belarus. 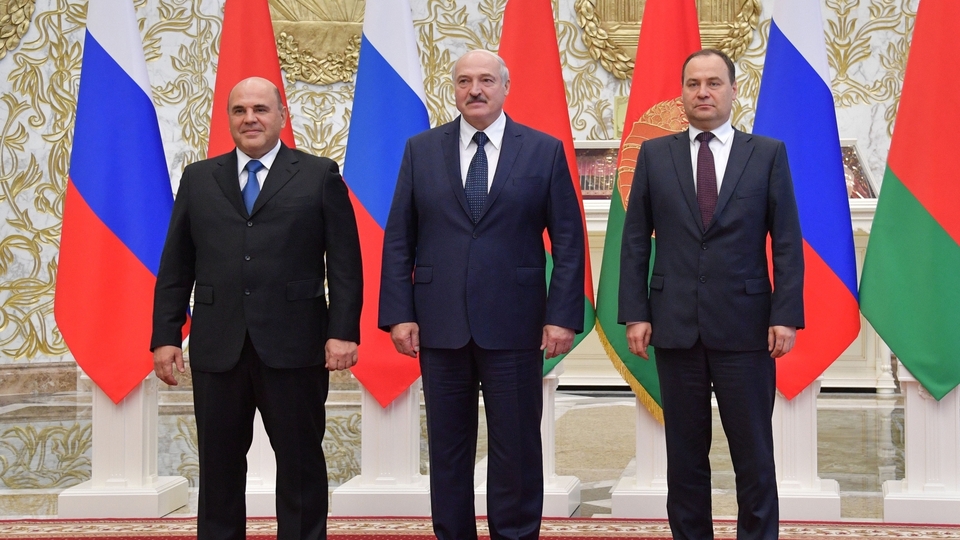 Russian Ambassador to Belarus Dmitry Mezentsev told journalists that if Minsk asked for a discount for Russian natural gas in 2021, Moscow had the right to get Belarusian-produced goods at lower price. “If one side asks for a discount, then the other side has the right to count on a similar approach, on a discount for certain groups of goods,” the diplomat was quoted as saying. The diplomat recalled about cooperation between two equal and independent countries. “Whether our ties are deep depends on the readiness of the Belarusian side to take joint steps to build a union,” the ambassador added. The Russian diplomat finds it significant that the Belarusian side has paid off the debt for the gas supplies that existed this year. “Our partners have agreed with the calculations of the Russian side. This is an important stage in confirming that we are able and obliged to come to an agreement,” the ambassador said. In mid-October, Transgaz Belarus, a subsidiary of Gazprom, announced that Belarus had not fully paid for its gas supplies. Although the Belarusian Energy Ministry claims that Belarus has paid for the gas deliveries it had got between January and September, Gazprom Transgaz Belarus said the country had underpaid late payment interest. In September 2020, former Energy Ministry and incumbent deputy Prime Minister Alexander Novak said Belarus had owed Russia $328 million for gas deliveries and then announced that Moscow and Minsk agreed to repay debts within a month. A similar situation occurred in May 2020. Back then, the CEO of Gazprom Alexey Miller said the Belarusian debts had stood at more than $165 million, but the Belarusian Energy Ministry claimed there was no debt at all. Besides, Belarus’s energy officials offered Gazprom to discuss the conditions for gas supplies in 2020 and price setting methodology to apply from the following year.