British 5G network without the involvement of Huawei

On July 14 the British government decided to exclude the Chinese company Huawei from the possibility of co-creating the national 5G telecommunications network. Under the new regulations, the purchase of Huawei’s 5G equipment will be completely banned as of December 31, 2020 and all components that were purchased during the unsanctioned period are to be eliminated by the end of 2027. 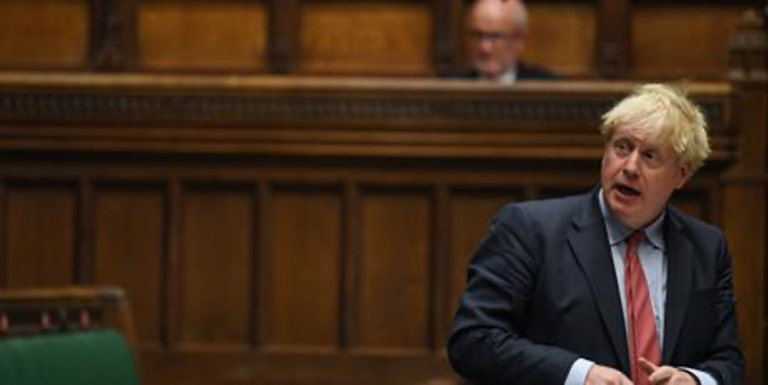 The decision was made at the meeting of the National Security Council (NSC) chaired by Prime Minister Boris Johnson on the basis of the National Cyber Security Centre (NCSC) recommendations. The official justification for such resolution were the new sanctions imposed on the Chinese company by the US, which consequently deprive it of access to key technologies and without which it is impossible to ensure network security. The new restrictions, announced on May 15, 2020, no longer apply only to the sales of microprocessors directly from the USA, but also to those manufactured in other countries, yet using American technologies. Security concerns are a significant part of the debate, but pressure from the United States, Britain’s most important ally, is decisive. London’s decision may also have been influenced by the introduction of the Hong Kong national security law, which breaches China’s commitments in its agreement with the UK. The new regulations will lead to a de facto dismantling of the democratic opposition in Hong Kong, which raises additional ethical concerns about the cooperation with Huawei that is affiliated with the government.

The solutions adopted on July 14 represent a significant change from the initial decision taken by the British authorities on January 28. At the time the position stipulated that Huawei would not be able to supply equipment for the core part of the digital infrastructure and that its share of the less sensitive parts of the network would be limited to 35%. The compromise solution met with clear criticism from Donald Trump’s administration, which threatened the possibility of limiting intelligence cooperation should Huawei be given access to the 5G market in the UK.

The company’s management and the Chinese authorities have been striving for years to build a strong market position in the UK and to establish means of exerting pressure through investments. In response to security concerns, in 2010 the Huawei Cyber Security Evaluation Centre (HCSEC) was established in Banbury where British officials could test Chinese equipment for possible threats. In June 2020, local authorities approved a plan to build an R&D center in Cambridge at a planned cost of GBP 1 billion. According to MERICS data, between 2000 and 2019 the UK remained the most important recipient of Chinese direct investment in Europe, reaching EUR 50.3 billion. It is highly likely that the Chinese authorities would retaliate against the UK by means of formal or informal sanctions against selected elements of economic relations. The actions of the UK constitute a dangerous precedent for China that could pave the way for similar solutions in other EU countries. Beijing will therefore seek to prove that such a decision involves high political and economic costs.