A report entitled “The China Story: Reshaping the World’s Media” was published at the end of June. It presents data from surveys conducted among international journalists working in China. They point to attempts to influence their work and texts on the situation in the Middle Kingdom as well as to the use of soft power. 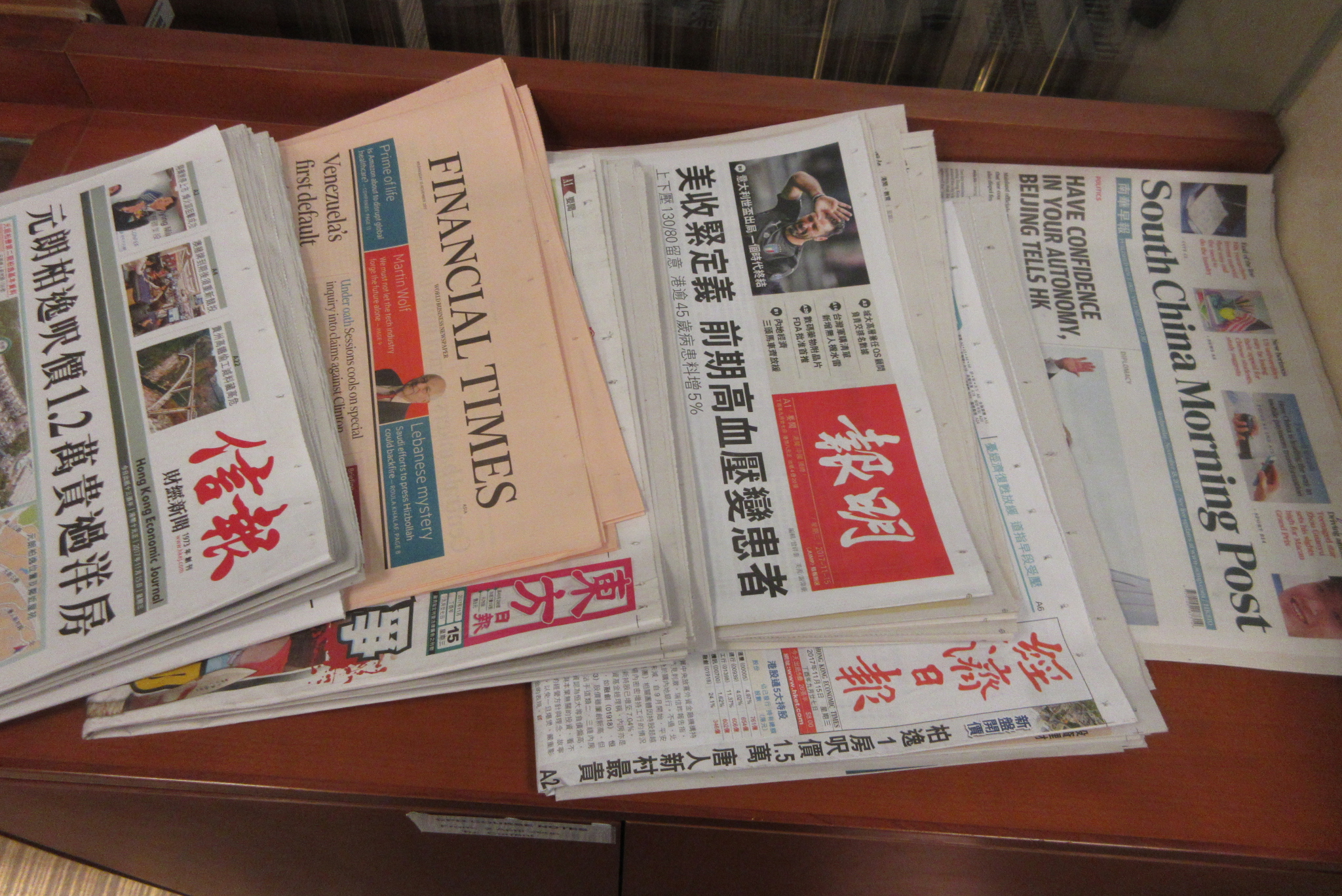 The report was prepared by the International Federation of Journalists (IFJ) with reporters from 31 developed and 27 developing countries. Trends show that China is conducting media campaigns on almost every continent, with a similar level of engagement and a particular emphasis on the largest nations. 74% of respondents representing media associations and unions from large countries and 54% from small countries confirmed Beijing’s visible presence in their media markets.

A very interesting topic is the popularity and frequency of sponsored tours to China which are offered to foreign journalists. They last from two weeks to ten months and usually have a main theme, such as: economic progress, modern cities or new technologies. The tours are mainly targeted at employees of media sector from countries with repressive and unstable governments, sometimes also because of political orientations. Most of the respondents considered them to be beneficial. The meetings are aimed at signing agreements on future cooperation, maintaining continuous cooperation and encouraging not to take up topics which are sensitive for Beijing, e.g. issues of national minorities.

More than 2/3 of respondents confirmed that Chinese media are buying paid advertisements to communicate their content. The Chinese news often have a positive context, which reaches recipients in African countries where the Middle Kingdom has so far been presented in a negative light by the West. Furthermore, the China Daily is printed and added to local newspapers. Interestingly enough, the cooperation is aimed mainly at the countries which are a part of the Belt and Road Initiative (BRI), as are trainings in China. The Chinese are increasingly investing in foreign media and buying up local newspapers and radio stations as well as are providing satellite TV. The latter allows to broadcast Chinese content on satellite TV channels. Thus, Beijing is building a media ecosystem favorable to the Communist Party of China.

China, similarly to Russia, is building a long-term disinformation campaign which is supposed to create a China-friendly narrative. Acquisition of local foreign media will further strengthen this message. Sponsored tours and trainings for journalists are expected to create favorable future personnel that will overlook topics that are problematic for China. The same applies to cooperation agreements in addition to material and technical support. The world’s media should observe these practices more closely and react to disinformation campaigns. Further work is also needed to investigate the Chinese influence, cooperation as well as coverage of journalists and the media associated with Beijing.