Whether it likes it or not, the Belarusian regime is meeting further expectations from Moscow, most of which Vladimir Putin outlined to Alexander Lukashenko during the meeting in Sochi in September 2020. Back then, the latter politician secured full support from the Kremlin to thwart massive anti-government rallies, making some political and economic concessions instead. While Lukashenko is making efforts to postpone any political decisions, his country is becoming more and more economically dependent on Russia. 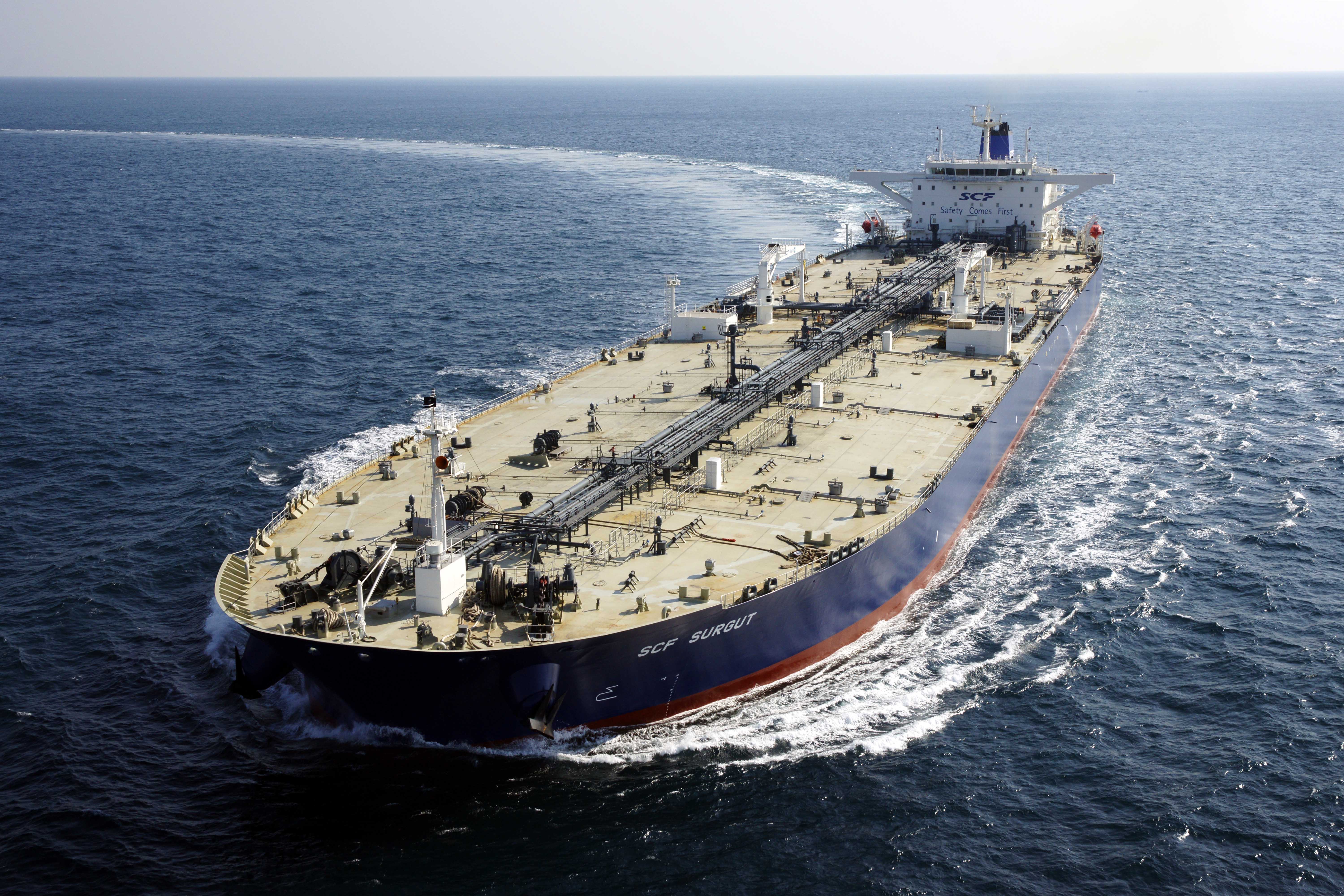 Belarus and Russia have closed an agreement allowing the former country to use Russian ports for exports of its oil products. The document was signed by Belarusian Transport and Communications Minister Alexei Avramenko and Russian Minister of Transport Vitaly Saveliyev. The agreement was signed for three years, but in fact it is unlimited since it provides for automatic prolongation. Russian ports can handle total volumes of 9.8 million tons of Belarusian oil products per year. This year, volumes of Belarusian oil products exported via Russia will reach 3.5 million, according to the deal. “As we are already through this year, we are ready to ship some 2 million tons along with our Belarusian partners,” Saveliyev told journalists. In the deal, there is a provision favorable to Russia as it involves the take-or-pay clause. If an entity in charge of the volume delivers it in a smaller quantity than agreed in the deal, the sea terminal will receive the full payment regardless of the reason behind a difference in the cargo. The deal on the export of Belarusian oil products through Russian ports is not enough as this is what could have been expected for a long time. After all, Alexander Lukashenko threatened to keep his country’s exports away from Baltic ports, notably the Lithuanian port of Klaipeda. The agreement marks the beginning of a whole series of Russian-Belarusian economic contracts. The Belarusian transport minister said his country plans to ink commercial deals, with such Belarusian energy companies as the Belarusian Oil Company, New Oil Company, Mozyr Refinery, and Naftan. Companies in charge of Russian terminals in the Leningrad Oblast, which will handle Belarusian cargo, said they are ready to reload Belarusian oil products and offer discounts provided that Belarus signs long-term deals. Both this and the take-or-pay clause clearly show that Belarusian exports via Russian ports will bring less money to the Belarusian budget than those through the Baltic countries.