Russia is carrying out naval drills involving many countries off the Pakistan coast simultaneously with other maneuvers in the Arabian Sea and the Gulf of Oman. Two units of the Russian navy took part. Moscow is showing interest and flexing military muscle in the Indian Ocean, not only in support of Iran. 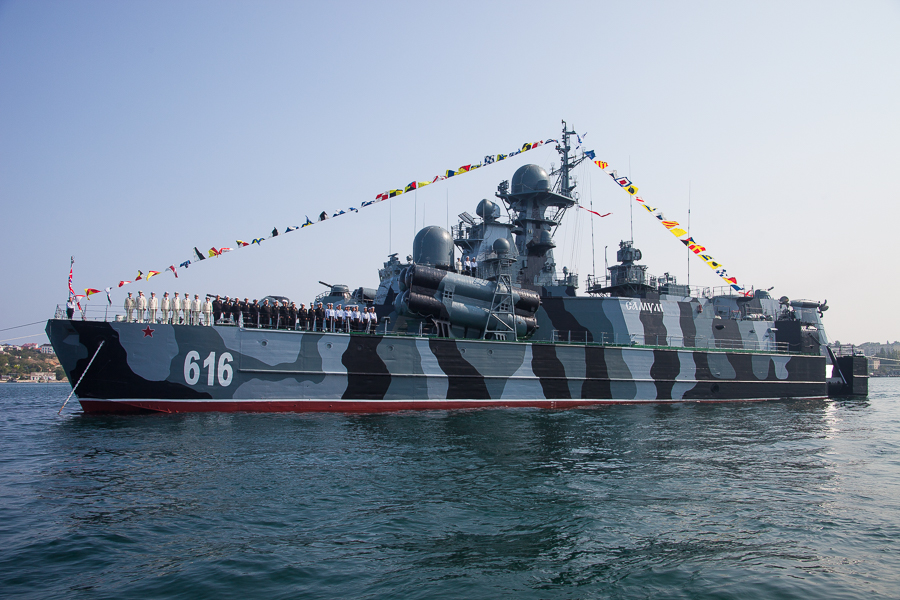 On February 16, the Iranian and Russian militaries kicked off a joint three-day naval drill dubbed Maritime Security Belt 2021 in the northern part of the Indian Ocean, spanning a stretch of about 17,000 kilometers. India and China were also to join the drills. The exercise involved the Russian corvette Stoyky and the Kola tanker. This is the second such joint Russia-Iran exercise since December 2019, when the two nations and China held an exercise in the Indian Ocean and the Gulf of Oman. Iran and China also participated in military exercises held in Russia in September 2020. Iranian warship took part in the strategic Caucasus-2020 drills, also in the Caspian Sea.

This year’s joint drills with the Iranian military kicked off while other maneuvers codenamed Aman-2021 wrapped up farther east, thus in the Arabian Sea. A detachment of Black Sea Fleet warships moored in the port of Karachi to attend the Pakistani drills. The exercise was of a non-block nature as Islamabad invited the militaries to take part. The Russian Navy was represented by the frigate Admiral Grigorovich, the patrol ship Dmitry Rogachev and the rescue tug SB-739, a marine corps unit, a mine clearance unit, and a sea-based deck helicopter Ka-27. The first stage, attended by the Russian military and held between February 12 and 14, involved drills off the coast. Then the Russian navy took part in the maritime phase (February 15–16). In addition to the Pakistani and Russian militaries, there were five other nations involved in the Aman-2021 exercise. Up to 45 countries participated in this year’s Aman exercise, often as observers: the United States, the United Kingdom, and other NATO states as well as China, Japan, Indonesia, and Sri Lanka, among others.