Zelensky’s Flawed Choice of Tactics in the Donbass

Another phone call with the Kremlin, strange words about the death of Ukrainian soldiers in the Donbass, a request addressed to the French president regarding talks in the Normandy format – all of this does not bring Ukraine closer to ending the war in the Donbass. Volodymyr Zelensky seems to be trying to seize the initiative, however, his diplomatic efforts come off as chaotic and, in fact, further the Kremlin’s political goals. A few more months of such “softening” of Kyiv and Vladimir Putin may actually sit down for talks with Zelensky. However, then, the Ukrainian president will be in a much worse position and if he wants to achieve peace in the Donbass at all costs, it will come at a very high price. Entering into direct dialogue with Putin is extremely risky and, from Kyiv’s standpoint, it may also have a detrimental effect on the positions of Germany, France and the USA on the conflict in Ukraine. 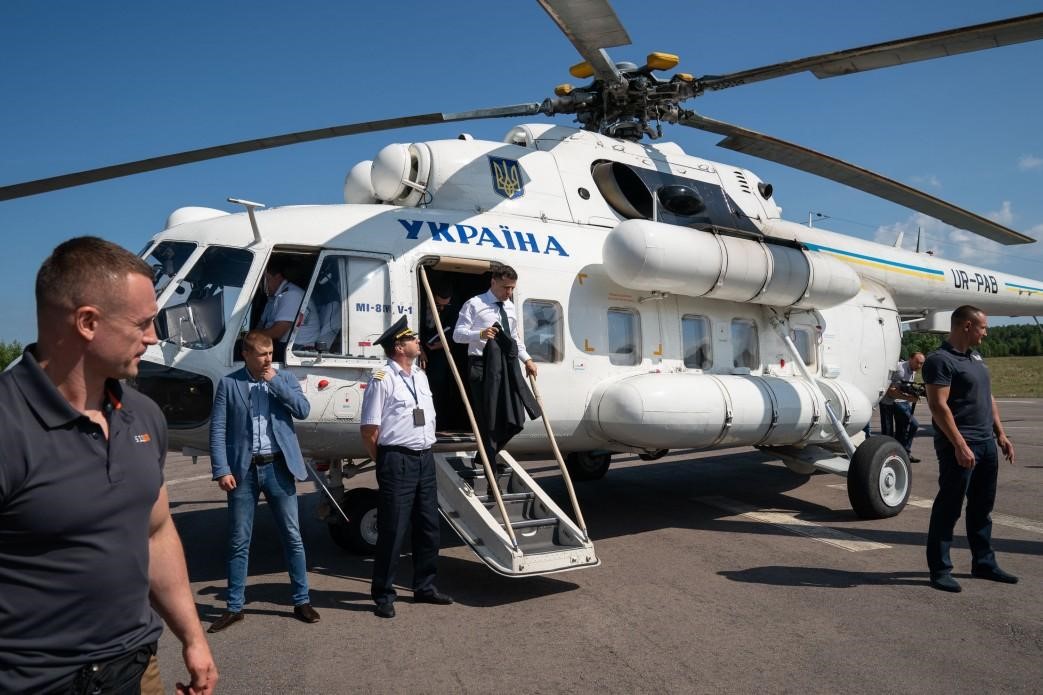 Russia is patiently implementing a tactic of forcing Zelensky to make further requests to the Kremlin. The tactic is to cause further provocations, to which the Ukrainian president responds not in a sharp, firm way, but by repeating theses about the need for dialogue. This was also the case after the death of four Ukrainian soldiers who were killed on August 6 as a result of shelling by Russia-backed separatists. The shelling could not have been carried out without Moscow’s permission, furthermore, it is even more likely that it was carried out on the Kremlin’s orders. Especially since during the night of July 20 and July 21 a truce has been called for the harvest season in the Donbass, assuming an indefinite ban on opening fire. This is yet another case of breaking truce agreements by the Russian side in the Donbass. Meanwhile, Zelensky’s reaction went exactly the way the Kremlin intended. The president’s words that the Donbass incident “is to undermine not only this truce, but also the entire negotiation process” combined with his subsequent phone conversation with Putin may be interpreted in the following way: Zelensky and Putin want peace, but someone (the separatists?) is trying to torpedo the peace talks.

Immediately after the death of the Ukrainian soldiers, Zelensky called Putin. This is the second phone conversation between the presidents since April. Later, the Ukrainian leader called Emmanuel Macron. Judging by incoming reports from both sides, another phone call between Zelensky and Putin reinforces the statement promoted by Moscow from the very beginning that the war in the Donbass is, in fact, Ukraine’s internal conflict and all Russia can do is to make attempts at trying to influence the separatists. However, the reality is that the conflict is between Ukraine and Russia. Meanwhile, Zelensky addresses Putin as if he was a third party in this conflict. The problem is that the shelling of Ukrainian positions is directed by Russian military men, which has been no secret for anybody from the beginning. Zelensky asked Putin to influence the separatists. The Ukrainian president even added that Putin “promised him something”, however, further details are to be revealed later. After the conversation, the Kremlin’s message looked much more professional. First, it was emphasised that Kyiv should urge its own military not to shoot at civilian targets in the Donbass. Second, the Minsk Agreements should be implemented, granting a special status to “people’s republics”. The Kremlin has no intention of ending the war and Kyiv has no idea how to handle the situation. At least 17 Ukrainian soldiers were killed in July and Zelensky’s subsequent phone calls and statements only benefit Russia politically.