The Opposition Platform – For Life party obtained 13.05% of the vote in the recent parliamentary elections to the Verkhovna Rada, thanks to which it took second place, but with a gigantic loss against the winner. However, the seats have surely already been counted in the Kremlin and the Russians can see that the presidential party together with Viktor Medvedchuk’s party have a clear constitutional majority. What does it all mean? It simply means that the situation with regard to the peace process in the Donbass region spells trouble for Volodymyr Zelensky. 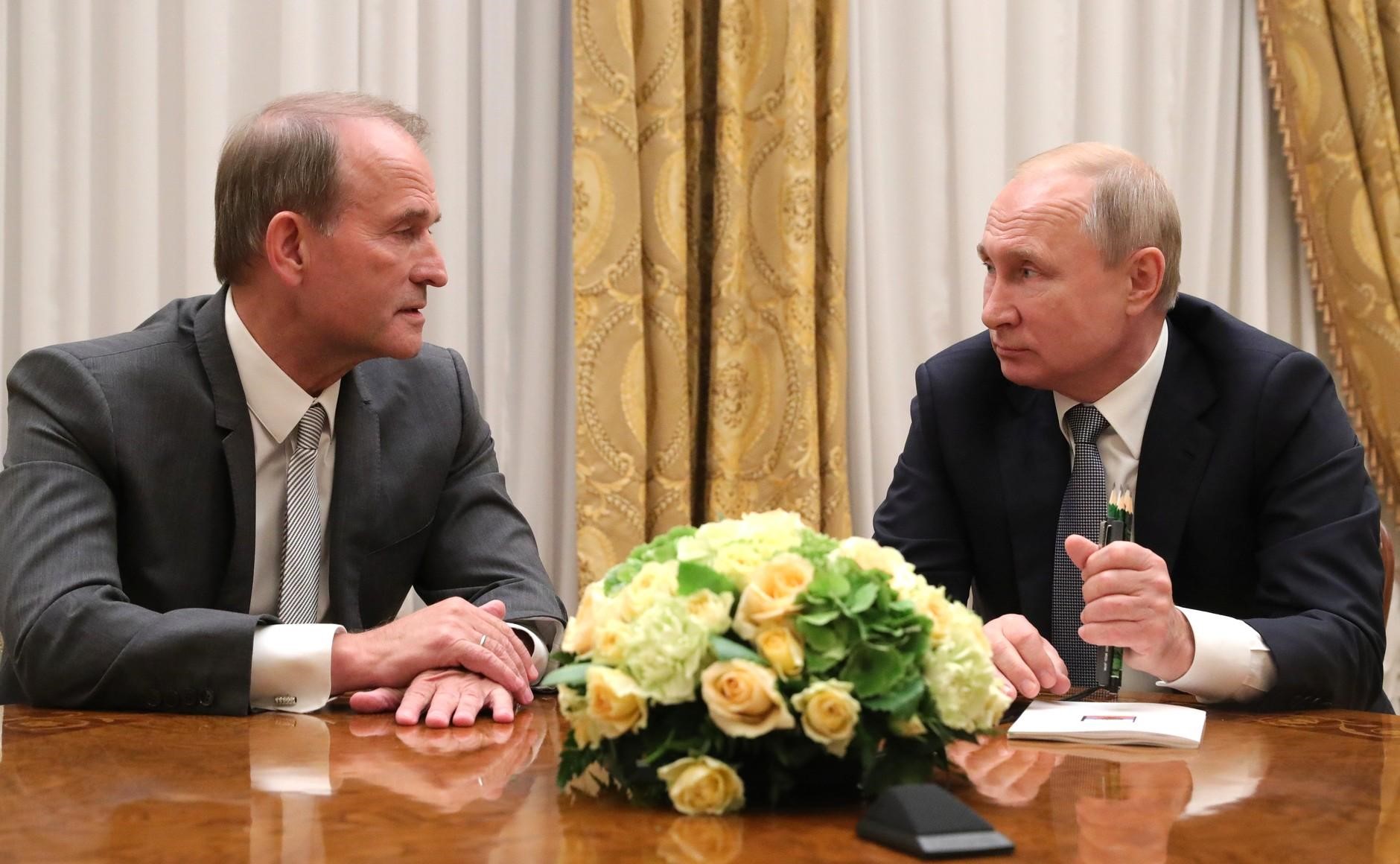 As far as party-list proportional representation is concerned, Medvedchuk’s party won 37 seats in the elections held on July 21, 2019. If one adds up to that six winners from single-mandate constituencies, then this pro-Russian group has in total 43 deputies in the 450-seat Verkhovna Rada (which, in fact, now has 424 members, because 26 seats belonging to the occupied Crimea and part of the Donbass have been left vacant). It is certainly much less than was expected by the party’s leadership and among its protectors in the Kremlin. This is particularly visible in the case of single-mandate constituencies.

The scale of the victory of the presidential Servant of the People was overwhelming and completely wiped out rivals, which even the candidates of Medvedchuk’s party felt. Even the overall victory of the list of Opposition Platform – For Life in the Oblasts of Donetsk and Luhansk (nearly 50%) did not translate into such a decisive victory in single-mandate constituencies. The Kyiv-controlled territories of the Donbass, where the elections were held, covered 18 single-mandate constituencies. The candidates of Medvedchuk’s party and its direct rival in the fight for votes of the pro-Russian electorate, that it, the Opposition Bloc, which is controlled by oligarch Rinat Akhmetov, won five seats each. Independent candidates obtained six seats, which is one seat more than the pro-Russian parties. The Servant of the People party and Batkivshchyna (Fatherland) gained one seat each. For the record, the last of the pool of six seats in single-mandate constituencies was won by a candidate of Opposition Platform – For Life in the port city of Berdyansk (Zaporizhia Oblast), which is located in the direct neighbourhood of the occupied Donbass.

Theoretically, Medvedchuk’s openly pro-Moscow party will have nothing to say in the Verkhovna Rada, where the Servant of the People won a crushing absolute majority (254 seats). However, the seats have surely already been counted in the Kremlin and the Russians can see that the presidential party together with Medvedchuk’s party have a clear constitutional majority. Therefore, if in theory Volodymyr Zelensky agrees to enter into negotiations with Moscow and separatists, and to implement the Minsk Agreements for the sake of his main campaign slogan (“Peace in the Donbass!”), then he will easily find a majority in the parliament for the adoption of a special status (autonomy) for the Donbass. Other parties would rather not support such a solution, but now Zelensky has one more option: a tactical alliance with Medvedchuk. The president would have to push through solutions which a large part of the political scene in Ukraine and most certainly the public could consider as treason. The potential danger of such a scenario is all the greater due to the fact that Paris and Berlin may force Zelensky to implement the Minsk Agreements. Former President of Ukraine Petro Poroshenko could respond to such pressure by saying that even if he wanted to do that, he could not get a majority in the then parliament in order to adopt such a decision introducing changes to the Constitution. If Zelensky wanted to say the same, he would hear from Ukraine’s Western partners that even the Kremlin points out that there are supporters of the special status of the Donbass (Medvedchuk) in the Verkhovna Rada and they are willing to support the presidential party’s initiative. Pushing through the autonomy status for the Donbass, granting amnesty for the Russian-backed separatists and strengthening de jure power of the enemies of Kyiv and the Ukrainian army from the 2014-2015 war will be difficult to explain to the public, which, truth be told, expects Zelensky to bring peace to Ukraine, but not at such a high price. The problem is, however, that Zelensky has no other option. If the president agrees to such a solution, then he himself as well as his party might quickly lose popularity. This means another, very serious, crisis in Ukraine and the further destabilisation of the state. And this is precisely what Russia counts on.