Yandex.Taxi enters the streets of Helsinki

Yandex, a Russian IT baron, extends its influences to another European Union market. Three Baltic states in which the Yandex.Taxi app was launched in the summer were joined by the fourth European Union country. On November 9, first Yandex cars entered the streets of Helsinki. On the Finnish market, Russians operate under the name of “Yango”. 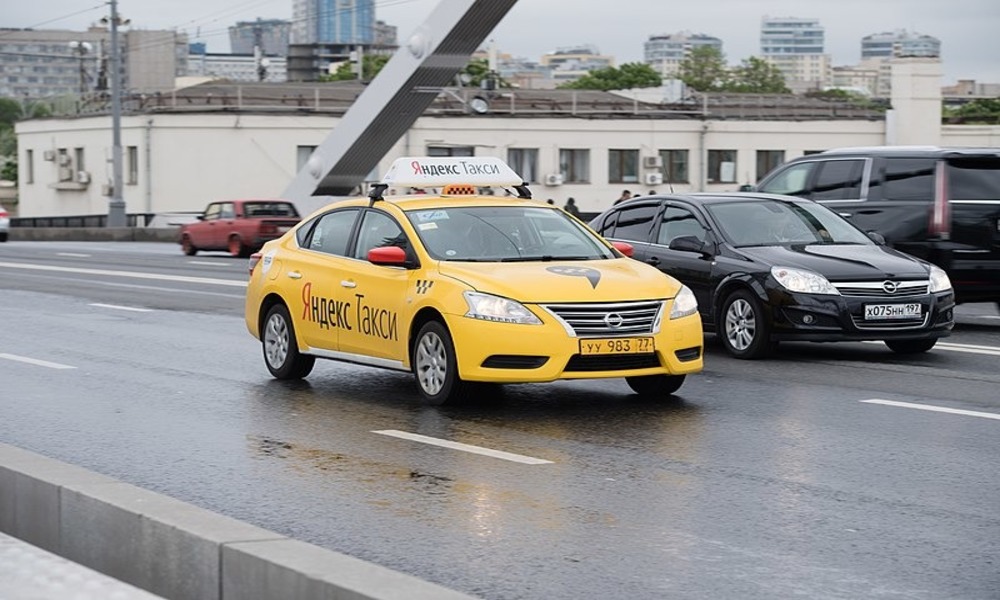 According to information provided by the Russian company, the app will use its own technological resources, including the navigation service and its own architecture of artificial intelligence. Services will be provided by cars from the Yandex’s fleet, but the company also plans to include local transport companies and individual taxi drivers in their system. If Yandex manages to gather an appropriate number of users, it will spread its activity to other Finnish cities: Turku and Tampere.

For now, the activity of Yandex in Helsinki is not as controversial as the introduction of Yandex.Taxi to Estonia and Lithuania. Unlike the authorities of the Baltic states, the Finnish authorities do not warn the officials and ordinary citizens against the use of the Russian app. A Finnish information portal connected with the Helsingin Sanomat journal conducted its own investigation concerning “Yango”. Two independent network security experts, who are invoked by the portal, largely confirm the presence of dangers connected with the use of the app. Their expertise corresponds with the results which were achieved by investigators from Lithuania and Estonia and confirms the allegations that the app collects and stores most of the data from the mobile devices of the users.

The decision of the Russian IT giant to enter another market suggests that the expansion of activities to subsequent European countries is an element of the company’s strategy. This brings up a question whether the expansion is an element of a standard market competition between the biggest companies of this service sector, or whether it is a political issue?

If the app achieves the commercial success, it will be for sure used by the Kremlin. The collected data may be used, among others, to profile the users. The case of Cambridge Analitica, which was a hot topic a couple of months ago, is an example of how the data about users can be exploited. Advanced and personalised media campaigns created by the British company were used as a means of manipulation, radicalisation and change of socio-political views of people within the algorithm, and as a result, they were also a means of influence on political preferences at the ballot boxes.

In the long-term prospect, the expansion of Russian services of the IT sector is a challenge for the European Union countries. Effective collection, storage and analysis of big data can provide an in-depth insight into the way of living of the European societies, and also, ultimately, can influence the shape of collective or individual opinions.