Finnish Ministry of National Defence Sceptical about the European Army

The Minister of the Defence Jussi Niinistö unfavourably commented on the concept of creating a joint European army. In the interview for the Finnish STT news agency, he criticised the establishment of the joint European army promoted by France and Germany. Presumably, the project is not coherent with the Finnish security policy. 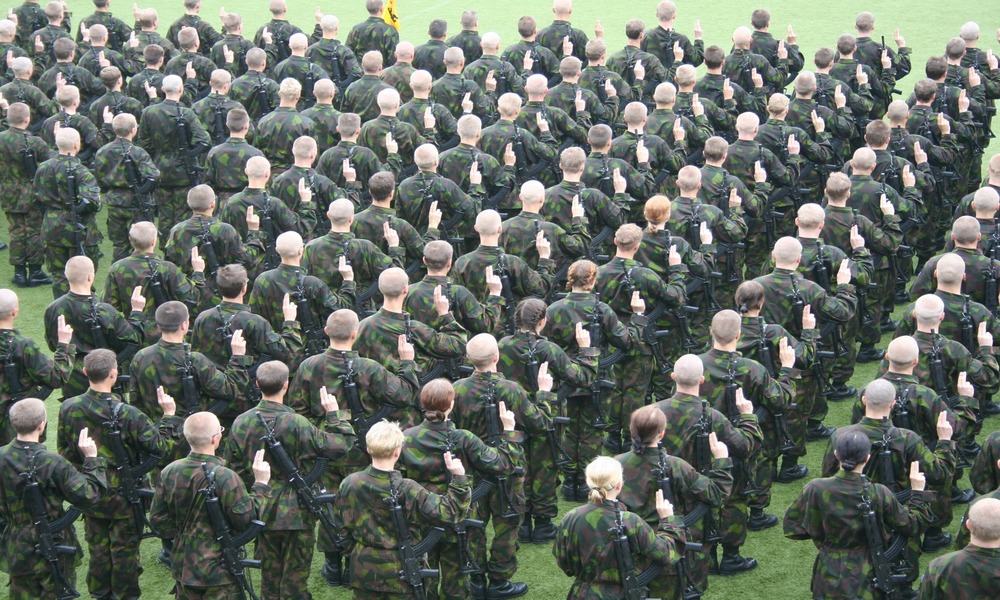 Emmanuel Macron and Angela Merkel supported the idea of the establishment of a military unit under the aegis of the European Union. During her speech in the European Parliament concerning the future of the EU, Chancellor Merkel pointed to the necessity for the creation of the EU military units. They would complement the currently functioning system within NATO. In one of his radio interviews, President Macron also stressed that the issue had to be urgently regulated. According to him, the European army would act as a response to the “dependence” of the European defence on the United States and would result in an increase in the defensive potential of the European states in relation to great countries, such as China or Russia.

The strong statements of Merkel and Macron met with the equally strong reaction of the Finnish Ministry of Defence. Jussi Niinistö related to the concept promoted by the leaders of Germany and France criticising in the media the approach and rhetoric of the European partners, especially of the President of France. According to the media, the recently announced German-French concept is not deemed serious and real by Niinistö.

Sources of the scepticism towards the concept of France and Germany publicised by the media should be looked for in the principles of the Finnish security policy. Even though Finland abandoned the neutrality policy in 1995 by entering the EU, it still remains outside alliances. In the government documents, it means that Finland is not a member of the military alliance.

The formation of the joint European army could be interpreted as making the European Union a military alliance, which would hurt one of the main pillars of the Finnish security policy – non-alignment.