On November 13, the European Parliament adopted a resolution expressing its “deep concern” about Romania’s judicial reform. Once published, the EU official document caused great turmoil and was differently assessed by the most important Romanian politicians who had decided to comment on the decision. 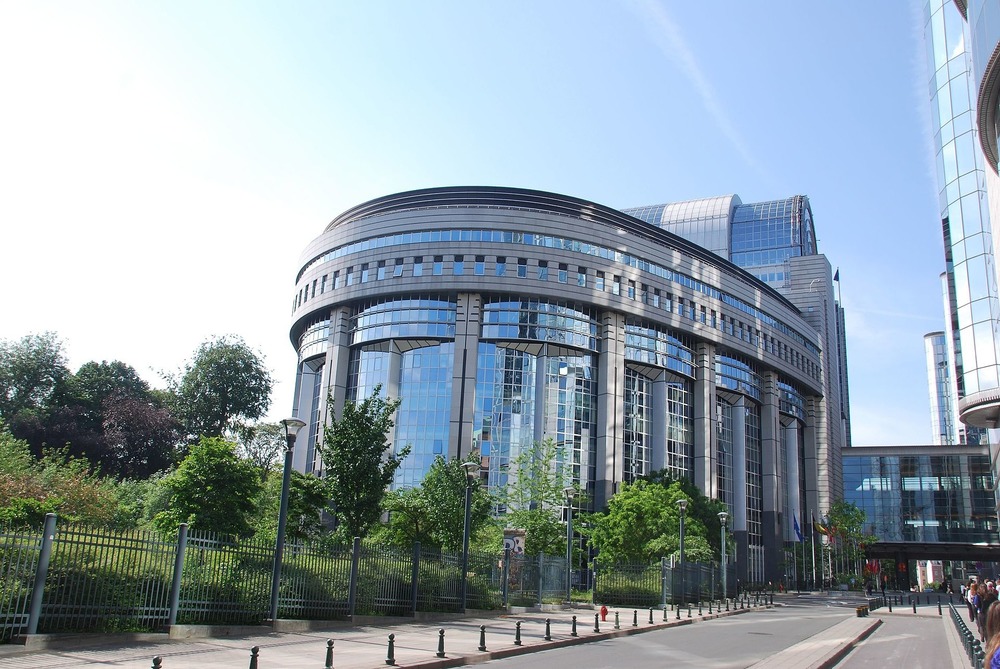 It is recalled that in its reports put forward on November 13, the European Parliament declared that the Romanian judicial reform and amendments to its criminal law procedures might eventually lead to the weakening of the fight against corruptive practices. The text was passed with 473 votes in favor, 151 opposed and 40 abstentions. Romania was therefore called to avoid all situations where the new legislation could result in the depenalization of corruption practices. The European lawmakers pointed out that some reforms and proposals for changes to be made in the state’s legislation may come forth a lower level of Romanian judiciary’s independence as well as they may impede its hitherto quality.

The case was also commented by Romanian Prime Minister Viorica Dăncilă who referred to the resolution as “political” and “deeply incorrect”, considering it as a final result of the activities carried out by the European People’s Party. Romania’s PM criticized especially those Romanian deputies who voted in favor of the resolution. She strongly regretted that they had not taken into account the arguments she had presented during her October visit to Brussels.

The Senate president and ALDE leader Călin Popescu-Tăriceanu claimed the resolution to be both of political and subjective nature. Less emotional standpoint was represented by the head of Romania’s ruling Social Democrat party Liviu Dragnea, according to whom, Romania needs to deal with much more serious issues, including health, education, infrastructure, agriculture, and economy. Yet the fieriest speech was delivered by former Justice Minister Florin Iordache whose controversial reforms of the judiciary and changes made to the criminal law procedures sparked protests in the country in 2017. He declared that the Social Democratic Party would have no intention to withdrawing from any reforms, regardless of the opinion issued by the European institutions. The politician’s fierce statement was additionally reinforced by a double middle finger gesture, which undoubtedly attracted much more attention than his bitter words.
Naturally, anti-government politicians, including the incumbent Romanian President Klaus Iohannis (The National Liberal Party), also expressed their standpoint in the discussion. He sharply criticized the government, claiming that the newly adopted resolution would eventually drag Romania eleven years back to the times before the state’s accession to the European Union.

Dacian Ciolos, former European Commissioner, who assumed the post of Romania’s Prime Minister after the deadly nightclub fire in 2015, also contributed to the case, regretfully remarking that Romania had for the first time distanced from traditional European values while, as he claimed, the text had constituted a call for revival and Europe was home to Romania until it would be burned by it.
Such extreme and strong statement can hardly come as a surprise, especially ahead of the European Parliament elections scheduled for May 2019. Thus, both the struggle for votes and relations between Romania and the European Union will probably heat the country’s media and politicians for the upcoming months.