According to data recently published by Eurostat, Romania is one of the EU countries which receives the smallest number of immigrants. At the same time, Romanians are one of the most willing nations to emigrate in search of a job. 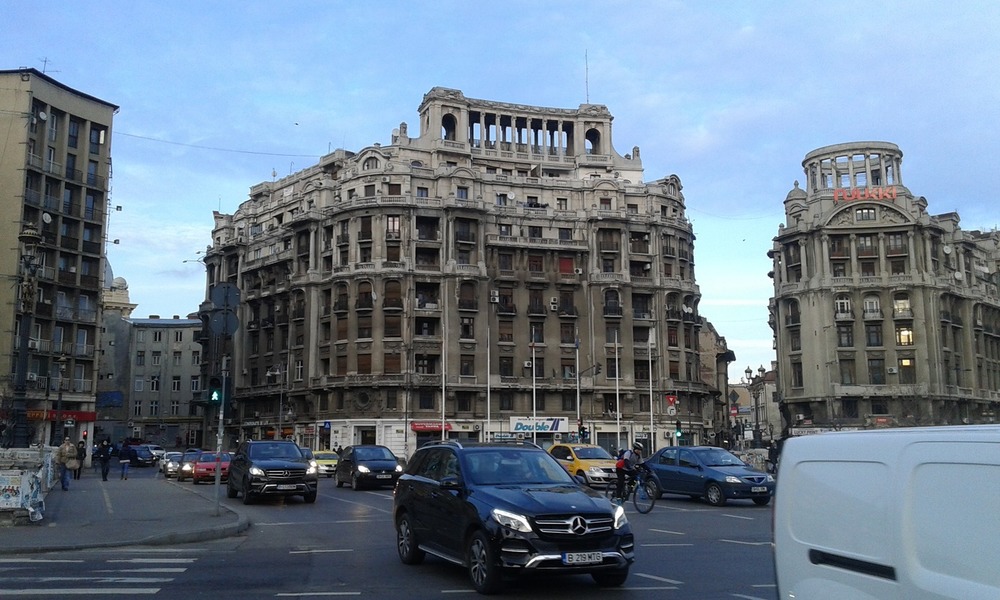 In many countries, the migrant crisis induced by the military activities in the Middle East and in Africa caused a mass influx of people in recent years. In countries such as Germany, the number of received citizens of foreign countries has doubled. For example, between 2013 and 2015, the number of issued residence permits there was about 200 thousand per year. The long-lasting war in Syria and other circumstances caused the increase in the number of permits to over 500 thousand in 2016, and in 2017, to 535 thousand.

It turns out that Poland was the leader in this matter. In 2013, about 235 thousand residence permits were issued, but in 2014 the number has risen to 355 thousand. The half a million of issued residence permits per year was reached in 2015. The record in Poland was beaten in 2017 when 683 thousand permits for foreigners were issued – the largest number within the European Union. But the difference is that the immigrants were residents of Ukraine, who were escaping from the war in the eastern part of their country and in search of the better living conditions they flooded the Polish labour market.

Comparing to Poland, the level of emigration to Romania is rather low. Between 2013 and 2016, only about 11 thousand residence permits were issued. The largest number amounting to 13 thousand was reached last year. But it is still only a small percent of the influx of people flooding into Germany or Poland. One-third of people emigrating to Romania is induced by the willingness to study there. A similar number of people pointed to family reasons.
Data concerning the residents of the European Union who leave their homelands for various reasons are much different. In January 2017, over three million Romanians declared that their place of residence is other than Romania. This number is the highest one within the European Union and is even more impressive considering the fact that Romania has only 20 million residents. The scale of this phenomenon is incomparably higher than in the case of Poland, which occupies the second position (around 2.5 million for 38 million residents), and Italy, occupying the third place (1.5 million for 60 million residents).

Throughout years, many reports concerning the Romanian emigration have been made. They show that this phenomenon is not new. During World War II, this country was being left by the Jews, and the Third Reich was organising actions aiming to import ethnic Germans. After the war, the latter were often being sent to Siberia and until 1989 their departure was enabled by the communist authorities in exchange for the currencies from the Federal Republic of Germany. In the Communist times, members of other nationalities were emigrating as well. This process intensified after the revolution. After 1989 most of Germans, and also even 200 thousand Hungarians, who still constitute an ethnic minority there, left Romania.

When it comes to the Romanians, they have for years been aiming at countries which are culturally close, such as Italy, France, Spain or Portugal. Many people aimed at other countries of the European Union, such as Germany or Great Britain. But there were also other destinations, as a large population of Romanians is spread over the whole world, in the United States or Canada, among others.