Close relations between Romania and the United Kingdom

There is a significant number of UK residents who are deeply worried about the spectre of Brexit. Meanwhile, the British Government is struggling to ensure that the potential exit from the European Union will not change the UK’s position in the international arena. For example, the relations with the United States are being strengthened and the British are becoming more active in NATO. Also, high-level talks with representatives of many other countries, including Romania, are being held. The details of the government talks are often unavailable to the public, but it is known that the stakes are high at the moment. 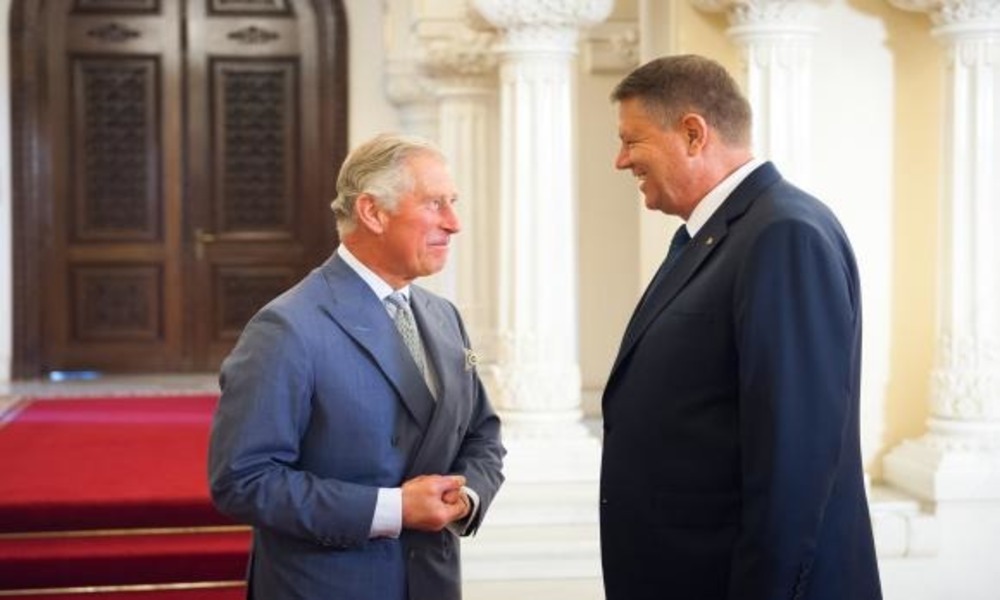 One of the meetings was held at the end of October in Brussels where Romanian President Klaus Iohannis met with British Prime Minister Theresa May as well as with the leaders of Belgium and the Netherlands. Interestingly, the talks were held at the NATO Headquarters, which are, in fact, located in the capital of Belgium. The participants of the meeting did not comment on the discussed matters. Moreover, the talks held with some of the leaders of the EU member states were not even included in the official agenda of the meeting. It is highly probable that the talks concerned the UK’s current position on Brexit, because that was the main issue discussed during the meeting between British PM Theresa May and French President Emmanuel Macron, which took place the following day.

Already at the end of October, it was known that the visit of President Klaus Iohannis in Brussels would not be the only opportunity to meet with the UK representatives. Earlier this year, the Romanian media announced that the President had been invited to Prince Charles’ 70th birthday party. The party, however, was not the most important event on that day, because the visit of President Iohannis to the British Isles turned out to be yet another great opportunity to meet with PM Theresa May. Only this time, it was clear that the talks concerned the relations between Romania and the United Kingdom in the face of Brexit. During the meeting, a number of issues were discussed, including the free movement of goods and people, which is of special importance for Romania.

Before Romania joined the European Union, it was estimated that there are over a dozen thousand Romanians in the United Kingdom. According to the official statistics from 2017, there are approximately 400,000 Romanians currently living in Britain. At present, discussions are being held on the regulations that will grant the Romanian people the legal right to live and work in the United Kingdom. Notwithstanding this, other issues raised earlier during the meetings such as the priorities of Romania during its upcoming six-month presidency in the Council of the European Union are equally important. Also, the talks allegedly concerned the cooperation in the field of the security of the region and its defence.

Prince Charles’ birthday party, to which, among others, President Iohannis was invited, became the perfect opportunity to meet various heads of state and important figures from all over the world. However, the event was rather ceremonial and therefore serious talks could not be held there. Such talks usually take place in the background. It can be expected that there will be many more meetings between the two heads of state in the near future. It should be noted that due to the fact that the United Kingdom is leaving the European Union in March 2019 and Romania is now starting its six-month presidency in the Council of the European Union, it appears that Bucharest is in a strong negotiating position.